Yes, Children Can Go to Jail in the US 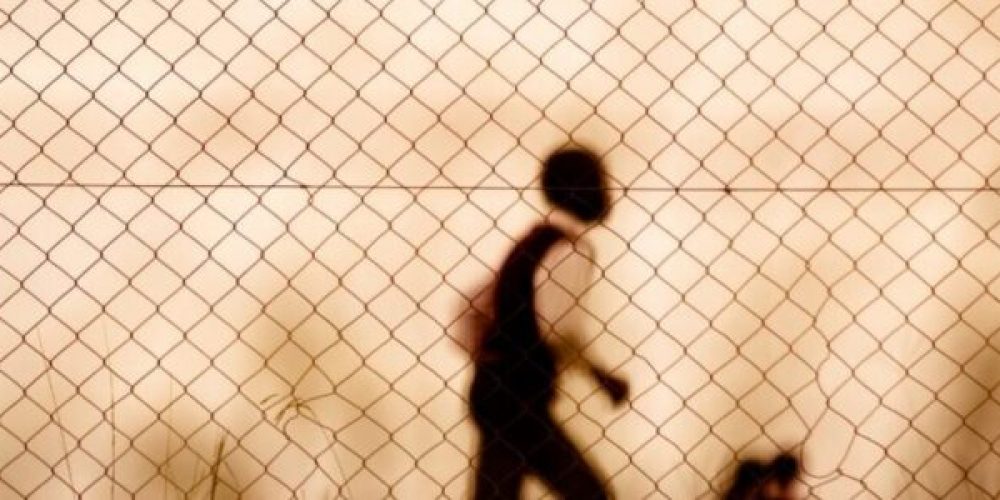 We tend to think of children as naive and guileless. Even when they commit mischiefs, most of us would just shrug it off and blame it on their youth. But what happens when they commit a heinous crime?

Depending on their age and the crime they’ve committed, they can be called either delinquents or criminals. Either which, one thing is for sure: they’ll be incarcerated. Delinquents will go to juvenile detention centers. While criminals go to adult prisons.

Strictly speaking, a juvenile detention center is more like a camp than a prison. The conditions are much more humane and the focus is on rehabilitation rather than punishment. The children also receive various interventions to make them better members of society.

Still, it curtails their freedom and separates them from their family and friends. In some cases, the children spend years inside the detention centers. And if they’ve committed a particularly heinous crime, they continue serving their sentence in adult prisons once they come of age. In essence, they are still prisoners albeit much better treated.

THE DEFENSE OF INFANCY

Around the world, many countries have laws that follow the doctrine of doli incapax. Under this, children until a certain age are presumed to be incapable of committing a crime. Depending on their age, this presumption can be disproved.

If the prosecution can prove that the child understands that what they are doing is wrong, they can be tried as adults. As such, they will be jailed together with adult offenders. They will also receive a punishment befitting their crime.

This same doctrine is used in the US and forms the basis for the country’s juvenile justice system.

HOW OLD DO YOU HAVE TO BE TO GO TO JAIL?

The minimum age of criminal responsibility varies per state. In some parts of the US, children as young as 15 to 17 years old can go to jail. But in most states, you can be tried as an adult only when you reach 18 years old.

In North Carolina, even six-year-old kids can be arrested and sent to detention centers. In some states, the age can vary from 7 to 10 years old. While 33 states have no specified age and the punishment depends on the prosecutor’s discretion.

Of course, this depends on the severity of the crime you’ve committed. As mentioned, there are instances where you can’t use the defense of infancy. Most of the time, children can be tried as adults even if they’re below the age limit if:

JUVENILE JUSTICE IN THE US

As you already know, the country’s juvenile justice system focuses on rehabilitation. It’s built on the belief that children can still be molded into upright, productive citizens.

As such, they are tried in juvenile court and afforded special protections under the law. For example, some states require that a parent or guardian be present during questioning. The US Supreme Court has also voted to abolish the death penalty for convicted children below 18 years old.

When a juvenile is convicted of delinquency, the judge will assess what intervention they need. Those will then be provided in the delinquency centers where they will be kept. Among the interventions they receive are classes and psychological therapy.