Women in Prison: The Rise of Pink Collar Crimes 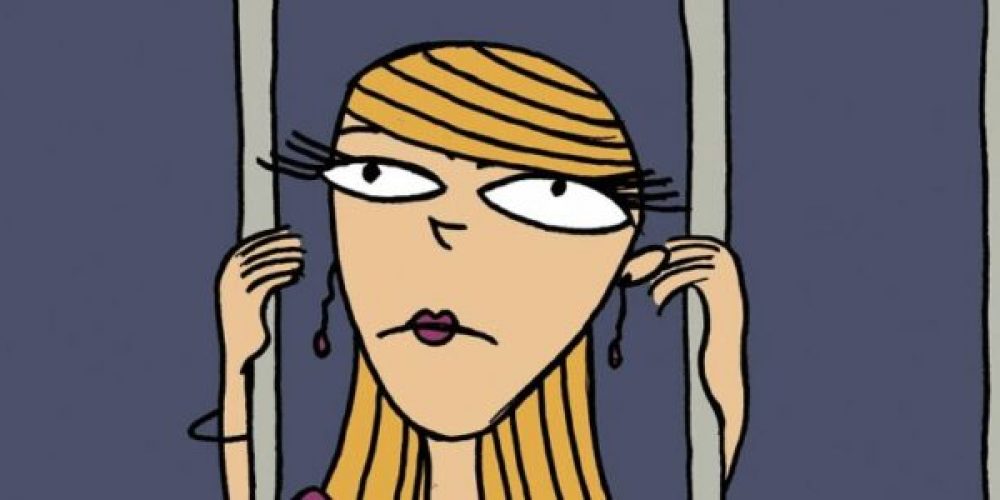 If you’re a fan of CBS, then you might have heard about the term. A show bearing the same title briefly aired on that channel in 2018. Though they’re not the first to use the term, they certainly made it more relatable given the recent spike of pink collar crimes in the country.

WHAT ARE PINK COLLAR CRIMES?

What sets them apart is that white-collar criminals are usually in a position of power. While most pink collar crimes are committed by people with lesser influence.

They can be your neighbor, the PTA mom, your yoga instructor, or the bakery owner down the block. They are the people who you would never have thought would commit a crime.

The term was first popularized by Dr. Kathleen Daly, a professor of Criminology and Criminal Justice in Brisbane. She used it to refer to crimes usually committed by women based on limited opportunities.

In her book, she described pink collar crimes as low-level offenses. This usually involves fraud and embezzlement schemes. Common charges include forged checks, vendor fraud, unauthorized checks, and wire transfers. (Related: Can Non-Payment of Debt Send You to Prison?)

Pink collar crime statistics have also seen a continued rise recently. FBI data shows that male fraudsters have only increased by 4% in the past 20 years.  However, their female counterparts have increased by 40% in the same period.

Throughout history, the role of women in the workforce was confined to less powerful positions. In recent years though, they have broken through the glass ceiling.

Many women are now doing jobs that were once just available to men. More opportunities are opening up and so does their earning capacity. This, in turn, fuels the drive to earn more money whether legally or otherwise.

According to Kelly Paxton, a pink collar crime expert, women who commit these crimes do so for 3 reasons:

Though many women started off this path to support their families, they tend to continue doing it for much more selfish reasons.

In one episode of CBS’s Pink Collar Crimes, a woman robbed a bank to support her painkiller addiction. In another episode, a single mother forged documents to get her hands on a million-dollar house.

You see, it’s not about gender but more of the position. As we’ve mentioned, the difference in white and pink collar crimes is how much power the offender holds. It’s just that, traditionally, more women are in this “pink” position than men.

WHAT HAPPENS TO PINK COLLAR CRIMINALS?

As a society, we tend to stereotype women as gentle, nurturing and motherly. It can be difficult to wrap our heads around the concept that our gentle-natured yoga teacher can commit check fraud. Or that the woman you go to church with can embezzle funds.

This is why many pink collar criminals are more difficult to track than white-collar ones. A recent survey revealed that only one in five female fraudsters are likely to get caught. That’s because women are usually ruled out as a suspect in criminal activities.

Since their crimes are non-violent, most pink collar criminals end up in a minimum-security women’s prison. (Related: What It’s Like to Give Birth in US Prisons)