What’s on the Menu in Prison? 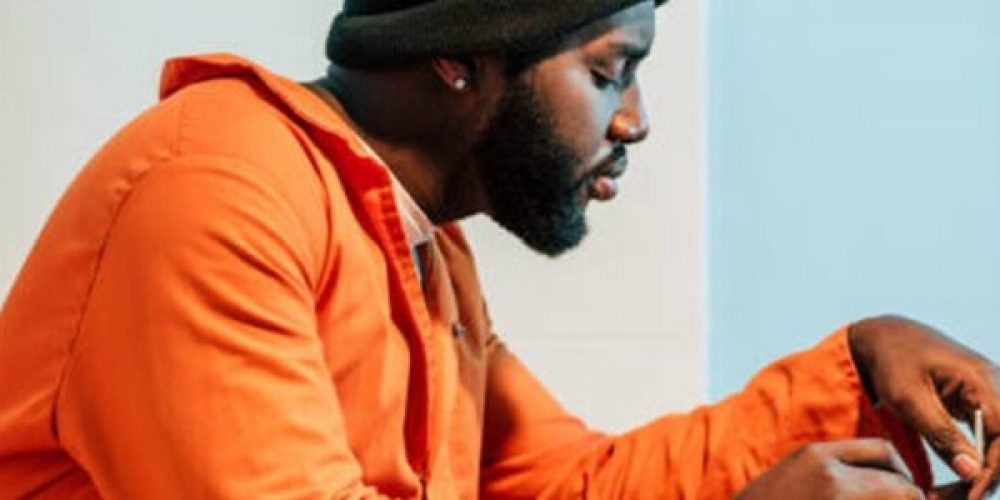 Prison food doesn’t have the greatest of reputations. Even for those who haven’t been to prison, the many class-action lawsuits filed against it all over the country paint a vivid picture.

The tragedy of prison food in the US comes from a variety of factors. Large budget cuts force prisons to cut meal portions. As a result, most prisoners are almost always underfed. Private contracting further reduces this meager budget. Most prisons have to rely on inmate labor to get things done in the kitchen. You can only guess how many of them know anything about cooking or even what they’re doing.

Despite this unfortunate reputation, some prisons still serve decent menus. But they are the exception rather than the rule. To give you an idea of what most prisoners have to live on behind bars, here are typical examples of the menu in prison.

The Federal Bureau of Prisons (BOP) governs inmate sustenance in federal prisons. A Food Service Manual released by the agency in 2011 outlines regulations on food safety and management. It also includes programs for religious diet and specialized food requirements.

A 2012 menu gives us a glimpse of what prisoners had for five weeks. Breakfast regularly includes a serving of fresh fruits like apple, orange, or banana. Other staples are oatmeal, grits, bran cereal, bread slices, skim milk, jelly, and margarine.

On weekends, inmates can have a cup of coffee for breakfast besides the usual fare. They also get some Spanish omelet, tuna, spaghetti with meatballs and sweet peas for lunch and dinner.

In 2016, the BOP announced that it will start serving vegan foods to cater to the needs of vegetarian inmates.

On paper, these all sound very good. Federal inmates seem to have it better than most homeless people. But, as mentioned above, most prison kitchens rely on inmate labor who mostly have no food preparation experience whatsoever. That mashed potato could easily end up like a congealed lump of torment. There’s also no telling how many will end up eating burnt bologna or a half-cooked chicken. More than just curbing their appetite, this could pose serious health problems too.

Like most prison rules, food choices in state and county prisons vary. But the usual state prison meals include 2-3 ounces of meat or its by-product, vegetables, starch and salad with dressing.

The Marshall Project compiled a list of typical meals from state and county prisons across the country. They found that most inmates are fed 1,700 to 2,800 calories per day. Meals cost an average of $0.56 to $1.77 each.

Some prisons, in their quest to save on food expenses, resorted to serving only two meals a day. Inmates only get breakfast and dinner given 10-14 hours apart. To relieve hunger, they would lick syrup packets and drink lots of water.

Thanksgiving and other holiday dinners are often the most looked forward to occasions for people on the outside. The same is true in prisons too. Inmates get to enjoy a “special meal” during certain special occasions such as Thanksgiving, Memorial Day, Christmas, New Year and Fourth of July among others. Jewish prisoners also get a special meal on Hanukkah.

Federal facilities often allot up to seven holiday meals per year. A sumptuous feast of chicken BBQ, hamburgers, roast turkey and other sorts of food that inmates only get to have on special occasions. They can even have chocolate cakes, pumpkin spice cheesecake, and soda.

Not all inmates get to enjoy their holiday meals though. In Maricopa County, Arizona, Thanksgiving meal for inmates looks more like a punishment than a celebration. It consists of one cup of glazed carrots, a small serving of turkey soy casserole, a dinner roll, a cup of mashed potatoes, some fresh fruits and a bite-sized brownie.

Among the many positive impacts of several class-action lawsuits is the addition of kosher foods on the prison menu. In federal prisons at least.

New York, Florida, and California are just some of the states allowing Jewish prisoners to have kosher meals. They are served with pre-made, sealed food packets of Kosher foods. Due to financial constraints, attempts to emulate this in other states have so far remained futile.

If there’s one food that can torment a prisoner, it’s the nutraloaf. It’s a big brick of vegetables, meat, beans, grains, breadcrumbs and whatever ingredient the kitchen staff can spare. It’s bland, hard and tastes absolutely horrible which earned it the name “grue”.

This “prison loaf” is given as a punishment for misbehaving inmates. Prison administrators have consistently argued that it contains enough nutrition to last the prisoner for a full day. They also claim that it helps promote better behavior. But that’s probably because inmates are just scared of having to eat more of that stuff.

Terrible prison food is just the tip of the iceberg for most inmates. They also have to contend with the lack of cheap jail call alternatives. Or the violence and injustices that drive inmate mortality rates even higher.