What’s a Bail Bond? And How Do They Work? 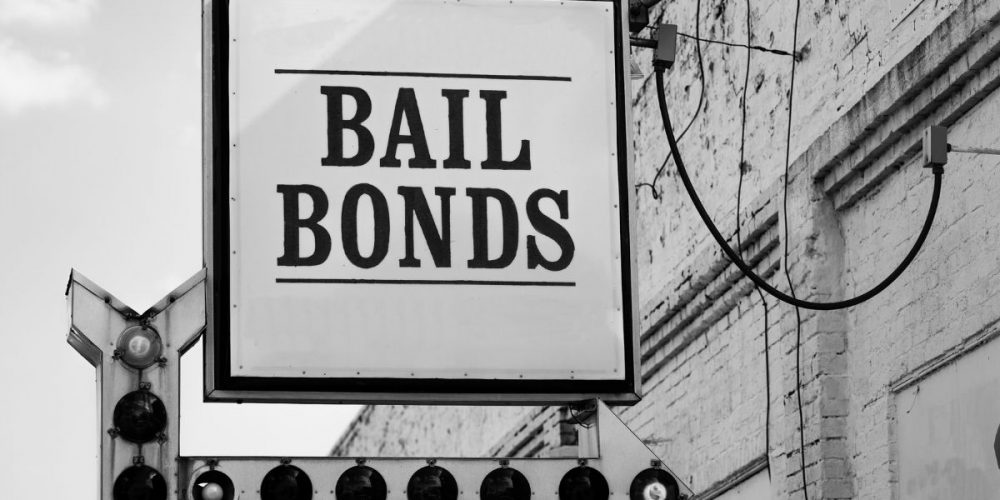 The last thing anyone wants is to get tangled up in the criminal justice system. Unfortunately, many people will get arrested at some point in their lives due to some circumstances. When someone gets arrested, the police keep them detained until their court date. However, a judge may release that person on their own recognizance or let them go on bail. In this article, we will be shedding light on the latter by answering questions, such as “what is bail?”, “what’s a bail bond?” and “how do bail bonds work?”

Bail is the set amount of money that someone who’s been arrested must pay to get out of jail before their court date. It works like a deposit, guaranteeing that the defendant will show up on their court date. If the defendant paid the bail amount in full and appeared in court on the agreed date, then bail will be returned to them (minus some court fees).

How is the bail amount determined?

Immediately after someone gets arrested and taken into custody, they have their mugshots and fingerprints taken. An officer will then take the defendant’s statement; then, they wait for their bail hearing. At a bail hearing, the judge determines whether or not to grant bail to a defendant. This decision is contingent on several factors, including the defendant’s criminal history, flight risk, substance abuse history, age, and residential address. Fortunately, most crimes committed are eligible for bail under the United States Constitution.

The judge may give a lenient bail amount or an exorbitantly high one, depending on the gravity of the alleged crimes. And in some cases, they may deem the charges against you too severe that they may not grant you bail at all.

So, what is a bail bond?

People often interchangeably use “bail” and “bond,” thinking they imply the same thing. That’s not quite the case. Sometimes, the judge will set a bail that is too expensive for the defendant to afford. After all, not everyone has lumps of cash lying around for their disposal. In cases like that, they’ll need a bail bond.

A bail bond is a type of surety bond provided by a licensed surety bond company through a bail bondsman, allowing the release of the defendant. There are two types of bail bonds for different cases:

How does a bail bond work?

Most surety companies will not underwrite bail bonds because of the inherent risks involved in it. Bail bonds are among the riskiest bonds to write. This is because if the defendant chooses not to show up to court, the bail bondsman assumes responsibility for paying the full bail amount.

Underwriting a bail bond is a decision that should not be taken lightly. Bondsmen should assess the defendant’s personal life, financial circumstances, personal relationships, and the case itself before issuing any bond.

Before approaching anyone for help paying your bail amount, we recommend contacting an attorney if you have not yet. Many attorneys are used to negotiating deals to lower the bail amount or even get you released on your own recognizance (OR).

Terrence Tan Ting is an industrial engineer by profession but a full-time writer by passion. He loves to write about a wide range of topics from many different industries thanks to his undying curiosity.