What Really Goes On Inside a Minimum Security Prison 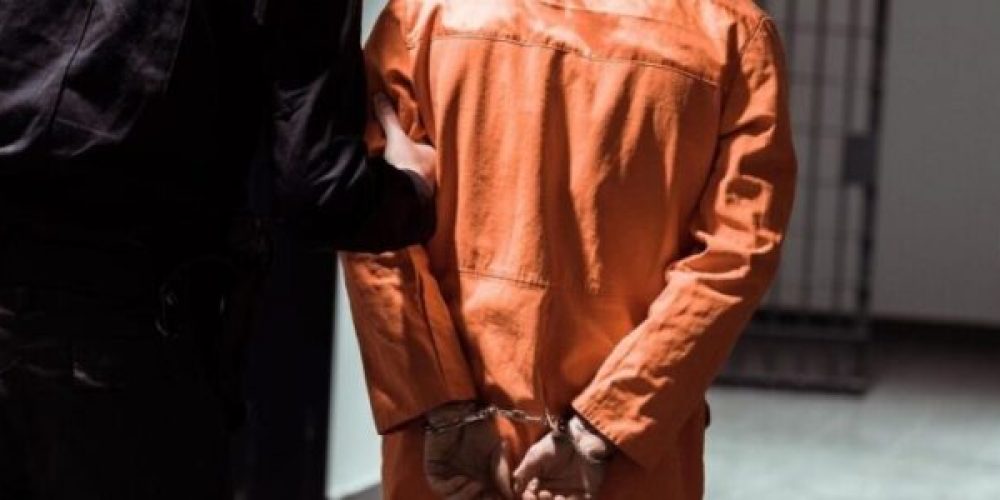 In the US, a minimum-security prison is a dorm-type federal facility that resembles a college camp more than a prison. They are usually reserved for non-violent offenders, most of whom are white-collar criminals. Thus, minimum security prisons are also referred to as “Club Fed”.

Former inmates have reported incidents of abuse by jail guards. And although the population is classified as “non-violent”, riots and murders still do happen. Albeit, at a lesser frequency than higher security prisons.

So, the rumor that inmates are living the time of their life in these prisons is all a myth. To give you a better perspective of what really goes on inside a minimum-security prison, we dug into official statistics and inmate testimonies. Here’s what we found.

As mentioned, minimum-security prisons are reserved for non-violent offenders. In other words, those people who have committed crimes of non-violent nature. This is why most white-collar criminals end up in this type of prison.

But this doesn’t mean that minimum-security prisons are exclusive for white-collar offenders. There are also those who have committed very minor infractions and are not considered flight-risk.

Most minimum-security prisons have better amenities than other prisons. But it’s certainly far from posh.

For one, they don’t have swimming pools as what the rumors would lead you to believe. There are recreation facilities but they are usually limited to televisions and some exercise equipment.

Inmates, however, have access to a library with books ranging from general knowledge to educational ones. There’s also a computer they can use to send emails. But that’s usually the only internet access they’ll ever get.

Like most federal prisons, minimum-security inmates are allowed only 300 minutes of outside calls per month. Each call can’t last more than 15 minutes. Plus, they can only call numbers that are on their “approved contact” list.

As to the accommodation, minimum-security prisons have a dormitory-style set-up. Inmates sleep in bunk beds in a room they have to share with 8 to 10 other people. The pillows and mattresses are covered in some sort of vinyl material – a standard in most prisons.

Because it holds only non-violent offenders, minimum-security prisons have rather lax security. Most of them don’t even have fences. A former inmate revealed that the facility he was in only has a line on the ground marking the prison’s border. Inmates can just walk out of the facility anytime.

Despite this, escape attempts are few and far between. Since inmates are only serving short sentences, they know that an escape attempt can do more harm than good. Once rearrested, they can either be sent to solitary or have their sentence extended.

Like other federal prisons, minimum-security ones follow the BOP’s national menu. This means that the foods inmates eat in these prisons are the same as all the other federal inmates. In theory, at least.

A former inmate revealed that despite the BOP’s pronouncement, they rarely get a decent meal. Most of the time, the foods they get are those that can easily be prepared in large quantities. Though conditions have improved since then.

If an inmate isn’t satisfied with the usual prison fare, they can always buy foods at the commissary. But the choices can be limited, as is their budget. Inmates can only spend up to $300 per month in the commissary.

Because inmates are only expected to stay for a short time, minimum-security prisons are geared towards rehabilitation. As such, they have work and education programs for inmates. And every single one of them must either have jobs or are enrolled in a training program.

Some even offer opportunities for inmates to pursue higher education. Others also allow their inmates to do offsite work.