What Happens When You Violate Your Parole 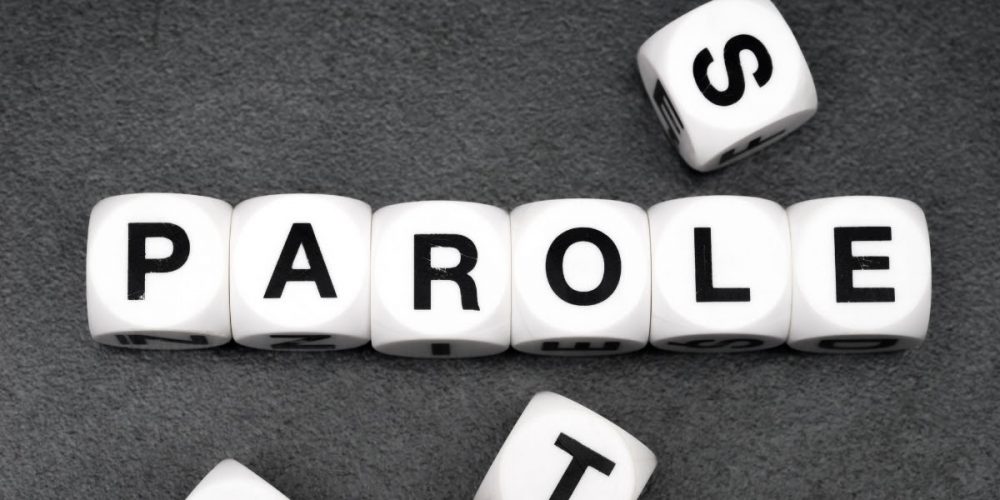 Parole is the conditional release and freedom of a prison inmate. Once a prison inmate enters into parole, he becomes a “parolee,” subject to a parole officer’s supervision. The purpose of parole is to reintegrate a parolee back into society, both socially and economically. But while doing so, the parolee is to abide by specific conditions of his parole. A violation of which could have serious consequences, including having one’s parole revoked.

In this article, we’ll be talking about the typical conditions of parole, the consequences of violating it, and the process of handling a violation.

How to avoid a parole violation

Parole is a privilege, not a right. Not all prisoners will be eligible for parole. The parole board officers will start considering someone for parole after they’ve elapsed a specific amount of time in their sentence. Eligibility hinges on the type of offense and the behavior the inmate has shown behind bars. If they see that you won’t likely be a danger in society, you could very well be eligible.

The best way to avoid a parole violation is by being educated on the conditions by which you must abide. The conditions will likely vary on a case-to-case basis, depending in large part on the type of offense that got you in prison in the first place.

While specific conditions may vary on your offense, there are a few conditions common between paroles. These include the following:

Some paroles will regularly subject parolees to a drug test. These are the general conditions, but special ones may be in place too. In the example of a sex offender, they will likely not be allowed to work in a school or somewhere densely populated with children. Furthermore, some states require sex offenders to take regular polygraph tests, as well.

Potential penalties for a parole violation

Not all parole violations will have the same consequences. The penalties will vary according to the gravity of the violation.

The process preliminary parole violation hearings go through differs by states. However, several similarities exist between them.

If your parole officer has any reason to believe you violated your parole, you will have a warrant issued for your arrest if you’re not already in custody. A preliminary hearing wherein an officer or officers from the parole board, unassociated with your case, will examine your case to see whether a violation did occur.

If there is sufficient evidence to believe that you did, in fact, violate your parole, you will move on to what is known as a “revocation hearing.”

The revocation hearing is part of the due process requirements that all states must abide by. The revocation is hearing is the legal process wherein the verdict of what happens to the parolee is determined.

Parole boards have a few options in dealing with parole violations. They could either revoke the parole entirely or have the parolee serve the rest of his time elsewhere, like a substance abuse treatment center.

The parole board considers several factors in coming up with a verdict. They first assess the gravity of the offense, the time remaining on one’s sentence, and the offender’s behavior outside of the violation.

Defense against an alleged parole violation

Fortunately, these revocation hearings are more relaxed than criminal ones. In these hearings, the parolee can present evidence that exonerates them and supports their innocence. The parolee does not have to submit proof completely proving their innocence, but they just need to show enough that the preponderance of the evidence does not demonstrate that they did it.

If the parolee is truly guilty of committing a violation, they may also show evidence and justify their doing of such breach. This could result in a less severe penalty than revoking their parole and sending them back to jail.