What Happens to Bad 911 Operators? 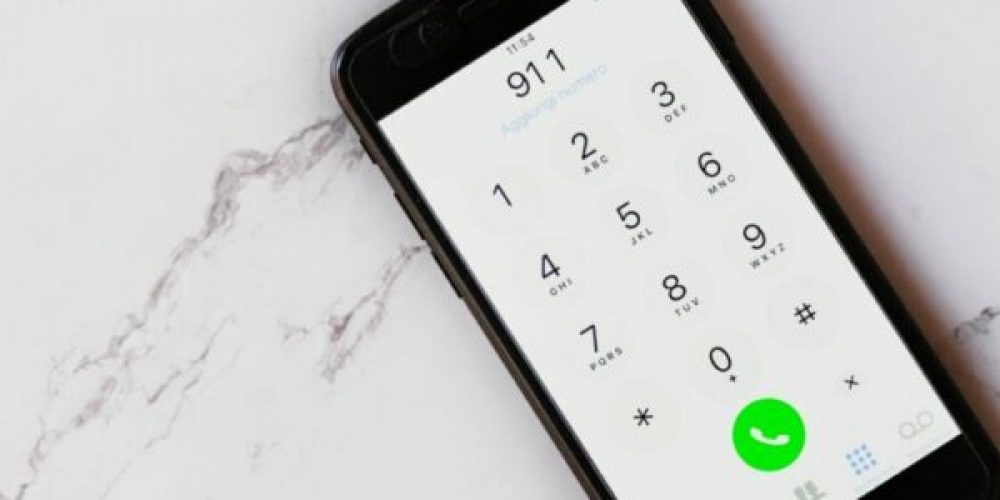 Since we were children, we were taught to call 911 in case of an emergency. Indeed, these three numbers have saved thousands of lives over the years.

On the flip side of the coin, many lives have been lost too because of its failure to respond on time. Most of these mishaps people blame on bad operators.

Complaints about rudeness and premature disconnection of calls hound the system. Some operators seem to just have no idea of the gravity of their job. Either that or they just don’t care.

In 2018, victims of these bad 911 operators got their vindication – of sorts. A 911 operator was arrested for hanging up on thousands of emergency calls during her shift.

The Case Of Crenshanda Williams

44-year old Crenshanda Williams worked for about a year and a half in Houston Emergency Center. She was hired on July 7, 2014.

During this stint, she received thousands of calls that lasted no more than 20 seconds. A routine monthly audit of the center’s 911 calls found out that it was she who disconnected those calls. Furthermore, it was uncovered that her actions were intentional.

When a security guard called in to report reckless driving on a highway, he only had time to say a few words before Williams hung up on him. She was afterward recorded saying “ain’t nobody got time for this, for real.”

One of the calls she disconnected cost a life. A man named Hua Li called in a robbery incident he witnessed while buying lottery tickets. It took him three calls before help arrived.

The first call was immediately hung up on by Williams. When he called a second time, she didn’t even let him elaborate the emergency situation. She can even be heard sighing before disconnecting the call. The third call was taken by a different operator who dispatched responders. By then, it was too late. The store owner had already died from gunshot wounds.

Another man, Buster Pendley, called 911 when his wife lost consciousness. Williams said “Ok” and then hung up. Fortunately, his second call was taken by another operator and an ambulance was dispatched. His wife survived the incident.

Williams admitted to the allegations saying she hung up on calls when she didn’t feel like talking to anyone. In her defense, her lawyer claimed that she is going through a crisis in her life. This failed to elicit sympathy from the jury.

The judge found her guilty of interfering with emergency telephone calls. Her sentence includes 10 days of jail time, community service and 18 months of probation.

With Williams’ indictment, her manager and supervisor also got disciplinary actions. They’ve been put on probation for a year.

HEC Administration Manager Joe Laud claimed that they are confident in their abilities as call takers. He added that their employees have the desire to help people thus making them a great fit for the job.

We’ve frequently heard about people being punished for making prank calls to 911. But what about 911 operators who are rude and irresponsible? Is there anything done to discipline them?

Except for Creshanda Williams, many of these rude operators were only handed out light disciplinary actions.

In 1994, a mishandled 911 call led to the death of a teenage boy named Eddie Polec. Eleven operators were identified to have taken the emergency calls the night of the incident. Of them, three got suspended without pay for a month. The other three got transferred while one was referred to a disciplinary board for a hearing. The rest didn’t receive any sort of disciplinary action.

A Cleveland police dispatcher who got caught sleeping on the job twice and even heard snoring on the phone only got 6 days of suspension. An operator who laughed at a man calling to report that his girlfriend caught fire was let off pretty easy. The sheriff even defended her saying that her actions did not affect the speed of the emergency response.