What Happens During a Prison Lockdown? 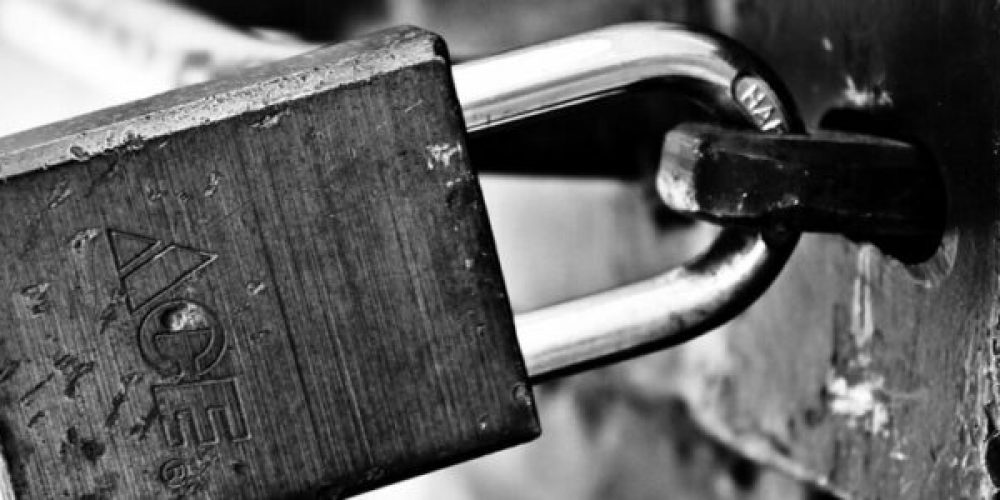 When someone commits a crime, our initial reaction is to judge them. We get mad at them and ask for justice by having them suffer for the wrong actions that they did.

Once they’ve been convicted, we expect them to pay for their actions behind bars. Of course, we can’t question that. People who commit crime deserves to be punished, and we all know that their life in prison will be a tough one. (Related: How to Survive Prison: Survival Tips From Former Inmates)

But what we don’t know is the abuse that they get during their imprisonment, especially during a lockdown.

When you spend your life in a place full of violence, aggression can be your only method of protection. That’s what happens to inmates, they use aggression to protect themselves. This results in prison fights, riots, and even ends up in murder. (Related: Deadliest Prison Riots in History)

When this happens, a prison lockdown is implemented.

A lockdown is more difficult for them to bear compared to their usual stay in prison. During a lockdown, they’ll get locked up in a cell with only one cellmate and they need to endure it until the problem is contained.

Isn’t that the point of getting imprisoned? Staying in a cell?

Yes, but a lockdown is different. They lock prisoners up in their cell with limited access to food, bathrooms, and can barely do anything other than languishing inside it.

Under the law, there is nothing wrong with this type of punishment. Especially given the fact that it’s their fault why a lockdown was implemented in the first place. But it’s the mistreatment of the prisoners that makes it hard to accept.

Here are the excerpts from the testimonials of prisoners regarding what happens during a prison lockdown.

“Long periods of lockdown are mentally and emotionally taxing. A prisoner can lose his mind in a matter of hours on lockdown. Anger will grip you and turn on you. It shakes you to the utmost degree and causes you to fight for your mental sanity.”

For a prisoner, this is a usual threat to them during a lockdown. If their cellmate is emotionally unstable, then everything can happen. You have to sleep with one eye open, especially if you’re locked up with a murderer.

“I have not been outside or seen the sun in six months. Hundreds of inmates are being punished for nothing.”

Yes, sometimes it takes that long for a lockdown to end. Imagine being locked up in a cell for the whole 6 months? You can’t talk to your family, you can’t take educational programs. You basically can’t do anything normal.

This is common inside a prison. But prisoners are humans too. They feel hopeless and shameful whenever their bodies are violated.

“In society, normal people clean themselves daily, not bi-weekly.”

Prisoners won’t be able to use the bathroom normally as well. They would need to wait for the prison guards to let them out of the cell for a quick bath. They’re even told to use the sink on their cell that hasn’t been cleaned for a long time as a substitute for a shower. Of course, it’ll be hard for them to use it.

Anyone who gets locked up with nothing to do will certainly feel the same way this prisoner did.

“No way, there’s just too much wear and tear on the soul.”

This is what the former prisoner of San Quentin had to say when asked about the thought of coming back.

These are just a few examples of what actually happens inside a prison during a lockdown. We may think of it as an act of punishment, but sometimes the system can be too much that we forget to treat them as humans.

Maybe someday, there will be ways on how the system can discipline the prisoners, without the need to torture their sanity.