Violence in Alabama Prisons You Didn’t Hear About 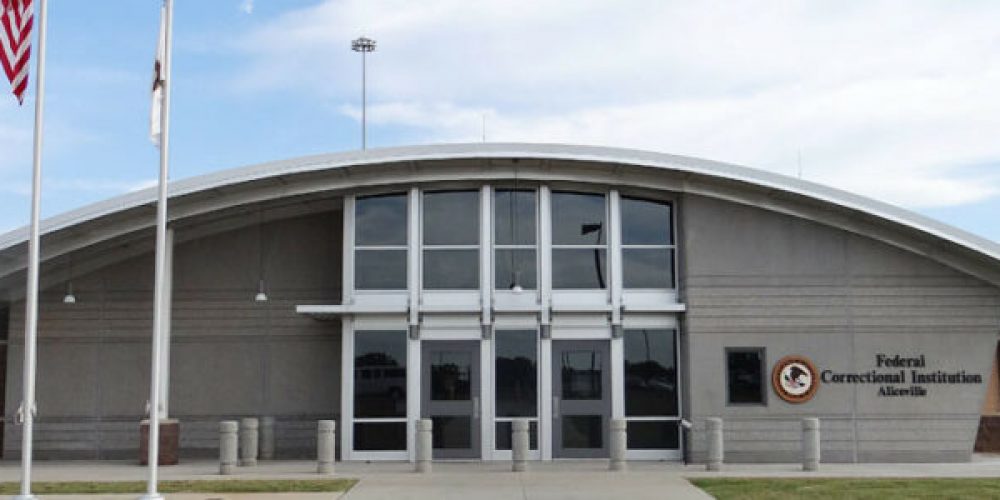 According to surveys and some reports, Alabama prisons are some of the worst in the US. There have been many issues about the assault and gruesome violence to prisoners inside the state’s jails and prisons. (Related: Top 5 Best and Worst Prisons in the US)

Just recently, the Department of Justice reported the cases of violence and abuse inside Alabama prisons.

In the report, it says that violence in Alabama prisons is at a “high level, cruel, an unusual nature, and pervasive”. This means that Alabama failed to protect the inmates and provide safe confinement. Thus, violating the constitutional rights of the prisoners.

It was also revealed that there is an excessive amount of assault, rape, death of inmates that occur inside Alabama prisons regularly. Contraband weapons and drugs are also rampant, even extortion from families are usual. (Related: Inmate Deaths in US Jails)

Alice Lister, who has a son currently jailed in Alabama, says that she always receives a call telling her to send money or there will be a bloodbath.

She says that she has no choice, either send the money or don’t and lose her child. Lister says,

“I couldn’t stand it if anything were to happen to him. You do what you have to do to come up with the money.”

She doesn’t want to provide the name of her son or details on what specific jail in Alabama it is in fear of retaliation by prison management. But she says that the prison guards will do nothing about it. (Related: How “Orange Is the New Black” Exposes Prison Abuses)

She adds that prisoners can be “killed or paralyzed for life” before a guard knows what’s going on.

While these abuses and violence are disturbing, Senator Cam Ward says, “I wish I could say it’s surprising but it’s not”.

Tabitha Beaman, who has a son that’s serving a life sentence in Holman prison for robbery and murder, says she fears that her son can die anytime soon.

Her son got involved in a fight inside Holman prison last year and was critically injured. How do the prisoners have knives inside the jail?

She said that her son told her that “lockup isn’t even safe”. Beaman says that it’s still a blessing that her son is still alive. (Related: How to Survive Prison: Survival Tips From Former Inmates)

Even if she already advised her son to stay away and avoid trouble, she said that according to her son, that is too impossible. Her son said to her,

“You have to be a part of something in there in order to survive. You have to affiliate yourself with something because if you don’t, you are by yourself and you might as well just be gone.”

A mother who doesn’t want to be named has a son currently detained in Ventress Correctional Facility. She said that her son was threatened by a prisoner and will chop his genitals if she doesn’t come up with $800. The text message even includes pictures of other prisoner’s genitals.

From 2016 to 2018, the Department of Justice had been investigating every abuse there is in Alabama prisons. The Justice Department gave Alabama 1 and a half months, 49 days to be exact, to “fix it” or they will be facing another federal lawsuit.

Hopefully, these investigations will end prison abuse in the state of Alabama.