What is Unsupervised Probation and Will You Qualify For It? 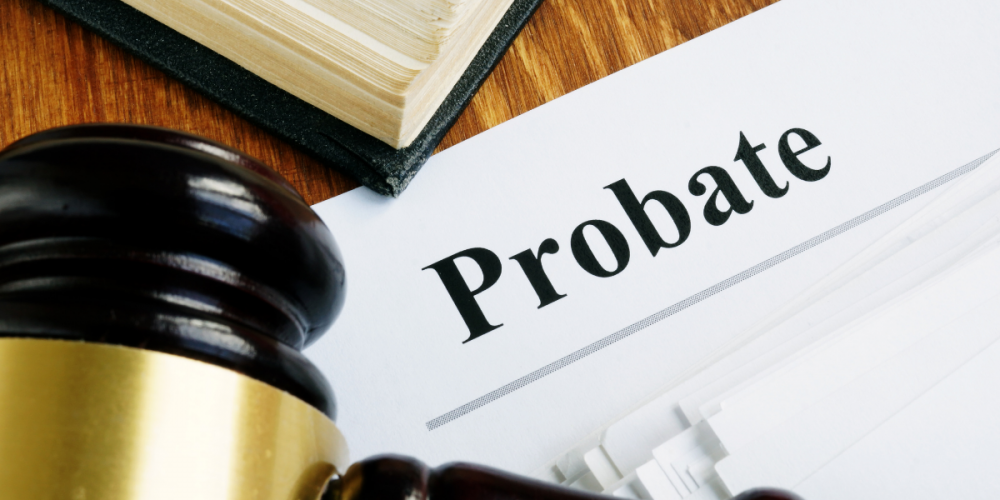 When an offender is found guilty of a charge, the most they can hope for is getting probation. And if they can negotiate unsupervised probation, then luck is indeed on their side.

By definition, probation is the release of an offender from prison subject to certain conditions. Instead of spending their sentence behind bars, the offender can go back to living their life in the outside world. It operates under the notion of prioritizing rehabilitation over punishment.

But probation doesn’t mean the court is letting the offender get away with his/her crimes. Most probations have a lot of conditions attached to it which the offender must follow. Any violations can almost certainly lead to jail time or steep penalties.

Depending on the severity of the crime, probation conditions usually include:

Probation also varies in severity depending on how likely the offender will run away or re-offend. In extreme cases, the offender is put on home detention and a GPS monitoring device is attached to their ankles. On the other end of that scale is unsupervised probation.

What is Unsupervised Probation?

Also known as self-supervised probation, unsupervised probation is the most lenient of all the types of probation. Though it still carries certain conditions, they’re not that strict. Plus, you don’t have a probation officer checking in on you regularly. So you have more freedom to go about your life without watching your every move.

But, of course, you still have to adhere to the conditions of your probation. If the probation says you need to render community service, you need to do it even without the supervision of a probation officer. Or if the probation requires you to be sober 24/7, you should refrain from drinking.

If any condition is violated or remains unfulfilled at the end of the probation, an officer may file a petition to revoke your probation.

Who Can Qualify for Unsupervised Probation?

Only very few states allow unsupervised probation. So before you check your eligibility for such, make sure it’s allowed in your state first.

Since unsupervised probations allow a greater degree of freedom, they’re typically only given to offenders who:

In some states, unsupervised probation is also granted to those who have already completed most terms of their probation and there is little else to monitor.

What Happens If You Violate Your Probation?

As mentioned, any violations of your probation can prompt an officer to file for its revocation. Most courts have zero tolerance for probation violators. So you can be assured of a punishment.

If the judge decides to revoke your probation, the original sentence will take effect. Contrary to popular belief, you will not get a time credit for the time you spent on probation. If you are sentenced to one year in prison, you’ll serve that sentence in full once your probation is revoked.