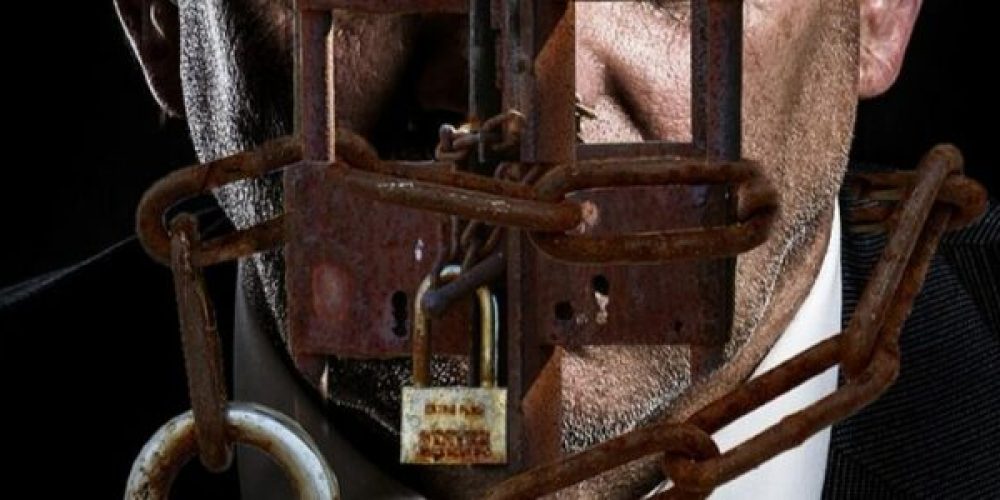 High flyers and VIPs sometimes get busted for breaking the law. The news often refers to them as white-collar criminals, a reference to their jobs. The term encompasses fraudsters, tax evaders, conspirators, money launderers and the like.

But have you ever wondered where they go to prison? In most cases, a white-collar criminal can lobby the courts as to where they’d like to spend their sentence. And more often than not, they choose those facilities dubbed as “Club Fed”.

There’s a reason why these white-collar prisons are termed such. They’re cushy, less crowded and has generally better amenities and programs for inmates. If they’re lucky, they can even get sent to one with a pool and a gym.

Since most white-collar crimes are federal in nature, these offenders are kept in prisons managed by the Federal Bureau of Prisons (BOP). Here are the top five prisons where white-collar criminals often end up in:

For white-collar criminals with more than 10 years of sentence, this medium-security prison in southeastern New York is as good as prison gets. The media even referred to it as one of the “cushiest” prisons in the country. It’s one of the reasons why there was a huge public outcry when Trump’s former fixer Michael Cohen was sent here.

It’s got a gym, a library, a TV room, and a tennis court. What sets it apart from other prison camps, however, is the food. FCI Otisville offers a kosher menu for its Jewish inmates. Forbes even described regular menu items like the tuna sandwich as “amazing”. (Related: What’s on the Menu in Jail?)

Another prison that’s famous for keeping white-collar criminals is the Federal Prison Camp in Pensacola, Florida. It’s a minimum-security facility located near a naval airbase. Its proximity to a military gives inmates better jobs and recreation activities than in most prisons. It has a library and inmates can even use the computer to access their emails. No wonder why it’s dubbed as the second “cushiest” prison in the US.

At only 130 miles northwest of Washington, DC, FCI Cumberland also attracts its fair share of white-collar criminals. Inmates are housed in dormitory-type facilities and enjoy low-level security. Inmates can work in the prison’s in-house license plate manufacturing center, which makes license plates for federal government vehicles. Or they can join the many work programs which allow them to work outside in the local community to prepare them for re-entry into society. (Related: What Happens After One’s Release From Prison?)

This military-barracks-turned-prison-camp is specially designed for the residential drug abuse program. It hosts more than 1,300 medium-security male inmates. Besides the drug rehabilitation programs, this prison camp also offers various recreational activities. Prisoners can play softball or basketball and can even make crafts.

They also require all inmates to take part in work assignments or educational programs.  There’s a wide variety of prison jobs inmates can choose from. They can work on the farm or as cooks, bakers, electricians, librarians, clerks, and tutors.

USP Canaan is a maximum-security prison with an adjacent minimum-security camp. The latter is where many convicted white-collar criminals spend their sentences. Since they are considered low-security risks, inmates here have more freedom than in other facilities. Aside from jail mail postcards, they can also send and receive emails.

The dorm rooms where inmates sleep are more comfortable than in other prisons too. Each cell is air-conditioned and is usually occupied by just two inmates. It’s got a bunk bed, a stainless steel sink, and a small table with a non-removable stool. The prison’s disciplinary unit even has its own shower stalls.