Top 5 Best and Worst Prisons in the US 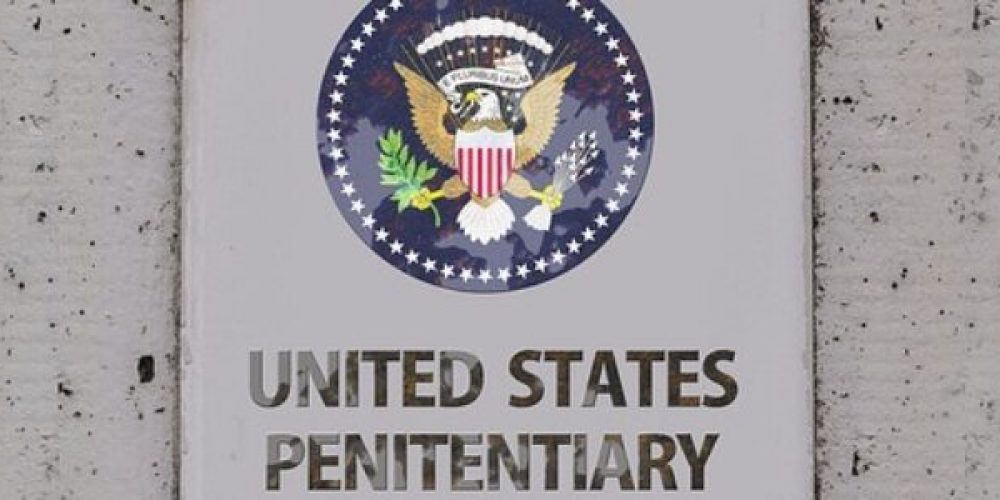 From gyms and swimming pools to jam-packed cell rooms, conditions of prison facilities in the US vary widely. Most of the time, amenities in these prisons depend on who are incarcerated in there.

In Los Angeles for example, some prisons offer a “pay-to-stay” option for celebrities and other high profile people serving time. In other parts of the country, the quest for cheap jail calls is the least of an inmate’s worry.

In this post, we’ve rounded up a list of the five best and worst places to be locked up in the USA.

Best Prisons In The US

This is a medium-security level facility for male prisoners that sits on a 222-acre tract of land. This facility focuses more on inmate rehabilitation and re-education rather than punishment.

It has a special needs unit and offers a variety of vocational courses for inmates aimed at easing their re-entry into society. The institution also has impressive adult literacy and mental health programs. English as a Second Language (ESL) course is also offered for detained immigrants.

Pensacola FPC is a minimum-security federal prison for males. Over the years, the facility has hosted a number of high profile inmates. Since its a minimum-security prison, inmates are allowed to check their emails and even work on a blog. It also has a library and a softball field. No wonder why Forbes magazine listed it as one of the “cushiest” prisons in 2009.

It’s a low-security federal prison for female offenders. Like the Pensacola FPC, this prison also had its share of high profile convicts. A former prime minister of Ukraine, an American billionaire and the daughter of a publishing magnate all spent time within its walls. It also has excellent GED and ESL programs as well as parenting courses.

FCI Bastrop is located 30 miles south of Austin and houses more than 2,000 male inmates. Each prisoner must either work or take part in educational courses as long as they pass the medical exam. These courses include ESL, GED and adult literacy. The institution also offers parenting and vocational training programs.

WORST PRISONS IN THE US

Rikers Island is home to the largest correctional and mental institution in the world. This 400-acre facility is New York’s main jail complex and hosts an average of 10,000 inmates per day. Of these total, 85% are not yet convicted of crimes.

There are numerous reports of inmates routinely beaten up and sexually assaulted. Officer brutality is also high. The facility is also widely criticized for its mistreatment of mentally-ill and LGBT inmates.

Dubbed as the “Alcatraz of the South”, Angola Prison sits on a Pre-Civil War cotton farm site. It’s bordered on three sides by a body of water including the Mississippi. It hosts the state’s male death row inmates as well as the execution chamber (for both sexes).

Throughout the 20th century, the prison has a reputation for being one of the “worst places on earth”. Even hardened criminals would break down upon hearing that they’ll be sent to Angola. The American Bar Association even called the conditions there as “medieval, squalid and horrifying”.

In recent times, some reforms were instituted in an attempt to improve prison life in Angola. But reports on neglect and abuse of inmates continue to surface.

As of June 2016, this prison’s population is well over its designed capacity. Its abuse and neglect of prisoners came under close media scrutiny during Hurricane Katrina. During this particularly destructive storm, prison staff abandoned the prisoners inside their cells. They had to survive for days exposed to floodwater and no access to food or ventilation.

This facility is also notorious for inmate deaths which totaled to 49 from 2006 to 2016.

The Federal Correctional Complex in Colorado houses minimum to maximum-security facilities. Some of the country’s most dangerous prisoners are detained here. With very few staff manning almost 2,000 inmates, prison conditions continue to deteriorate.

Assaults on prison staff by inmates are common. One correctional officer who was just picking up food trays was stabbed by an inmate. Despite the shortage of human resources, the Bureau of Prisons still made cuts to the prison’s budget.

This correctional facility has made a name for itself for hosting one of the bloodiest prison riots in US history. The Attica Prison Uprising in 1971, which lasted for 4 days, killed 33 inmates and 10 prison staff.

Throughout its history, this facility hosted several of the most dangerous criminals of their time. This includes a 1970’s serial killer, John Lennon’s murderer, and a notorious bank robber.

Currently, the prison holds inmates transferred from other facilities due to disciplinary problems. So it’s no surprise that riots often broke out within the prison walls. This and the long history of prisoner mistreatment and abuse earned Attica its reputation as one of the most notorious prisons in the US.