The Second Chance Act and What It Means for Federal Inmates 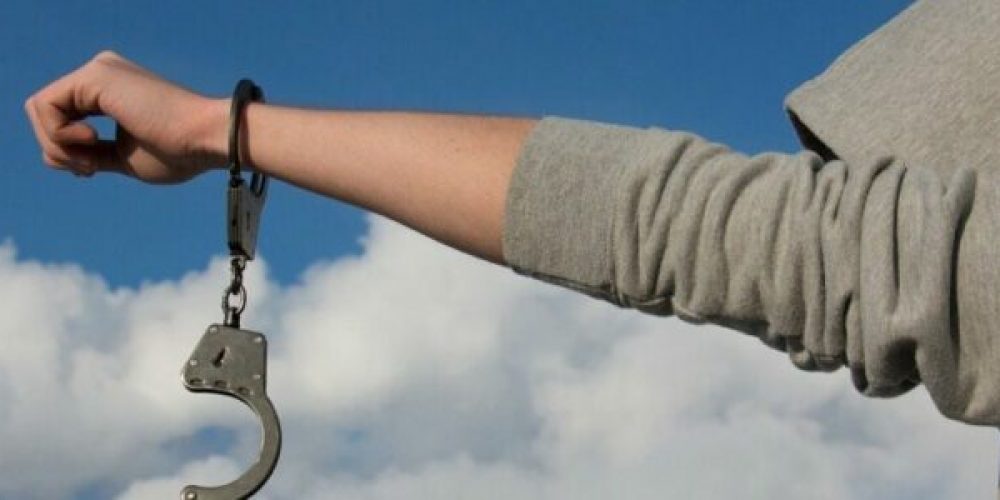 The Second Chance Act is a law that was signed back in April 2008. It supports the funding of federal and state prisons for re-entry programs and system reforms.

According to the Statistics, re-arrest is often for ex-prisoners who did not enter halfway houses.

An estimated 52.5% of ex-prisoners who did not undergo probation were back in prison, two years after their release. While 35.1% of ex-convicts who underwent re-entry programs, re-offended.

Through the SCA, public safety can be achieved, and recidivism will be reduced. The Second Chance Act will help the former inmates to re-enter society and have a positive mindset and outcome in their lives.

HOW CAN THE SECOND CHANCE ACT HELP FEDERAL INMATES?

We all know how hard it is for incarcerated people to re-enter society. The Second Chance Act will help the inmates to have enough time to adjust, start afresh, and be a contributing citizen again. (Related: How to Prepare For a Loved One’s Reentry)

There are at least three sections on the SCA law that will help the prisoners avoid recidivism and be a better person before their release. This include:

1. The first one allows the inmates to have a more extended stay. Before the SCA law was implemented, a prisoner is only guaranteed a maximum of six months to stay in a halfway house before their release.

In SCA, inmates are now allowed to have up to 12 months of stay on halfway houses instead of jail.

However, the law does not require the Bureau of Prisons in any way to give every inmate the full 12 months’ stay in a halfway house at the end of their sentence.

2. The second one creates a limited pilot program for non-violent offenders. It’s a specialized program that aims to reunite the family and elderly.

While most of you think that you or your loved ones are already a lost cause because of imprisonment, the Second Chance Act will give you hope and a possibility to have a better life after prison release. (Related: What Happens After One’s Release From Prison)