The Problems With Private Prison Systems in the USA 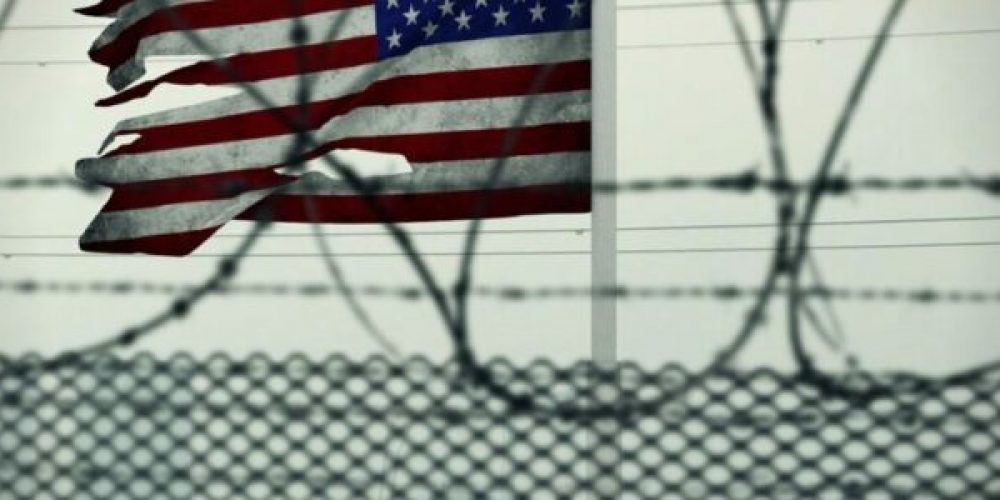 In 2011, private prison systems in the US made over $5 billion in revenues. This makes it one of the most profitable and lucrative businesses in the country.

As a result, many banks and private investors are putting their money in it. In fact, a majority of its investors are Wall Street giants. Companies like IBM, AT&T, Motorola, Boeing, Target, Macy’s and even Revlon are banking on its profitability.

The practice of hiring private firms to oversee the country’s prisons started just after the Civil War. With emancipation, plantation owners now lack the necessary labor force to grow crops. So they would contract convicts (who are mostly blacks) to till the land. Most of them committed very minor infractions which have never been conclusively proven. The state earns and the plantation gets free labor – at the expense of incarcerated workers. In essence, it’s a legal form of slavery.

With the amount of profits they made out of incarceration, you’d have expected them to provide the best service. Yet, the industry is riddled with controversies. Here are the problems with private prison systems in USA.

In July 2010, three prisoners escaped from the Kingman State Prison in Arizona. They went on to commit more felonies while on the run: robbing establishments, stealing vehicles and killing a retired couple.

On the evening of their escape, prison alarms informed the guards of a perimeter fence breach. But they failed to respond. Upon investigation, it was found out that the alarms often went off falsely that the guards learned to ignore it. The guards also didn’t have proper firearms training. 75% of prisoners didn’t have proper identification too.

Because of these security lapses, the prison went under fire after the incident. The private firm that manages it, Management and Training Corporation (MTC), lost its contract. Media reports also revealed that similar incidences were recorded in other MTC-managed prisons.

This incident exposed how inadequate security measures are in private prisons.

This is one of the most common problems with private prison systems in the USA. Private prisons are also notorious for slashing costs by keeping a minimal staff. They receive very low wages and no proper training considering the kind of job they’ll be taking on. Instead of hiring more personnel, these firms invested heavily on CCTV cameras.

The problem with this is that CCTV’s are only useful after the incident. When a prisoner escapes or a riot breaks out, it can only record the incident whereas a human staff has the ability to stop it.

Public prisons are subject to the Freedom of Information Act. Private prisons, unfortunately, are not. Therein lies a big difference.

As there are no laws requiring them to disclose any inside information, private prisons have no accountability. They can hide anything that may cause them to lose their contracts. It doesn’t help either that they are very loosely monitored.

This one of the problems with private prison systems in USA that needs to be solved. Inadequate staff and no accountability can be a dangerous combination, especially for the inmates. An overworked staff’s patience can easily wear out. It’s not unheard of for them to take it out on the inmates.

Data obtained by human rights groups revealed that a lot of inmates in private prisons receive little to no medical care. They are also often subjected to intimidation, verbal abuse, and sexual harassment. Some prisons are also accused of starving inmates and forcing them to sign papers they don’t understand.

This lobbying and monetary donations to politicians had, in fact, been going on for decades. And it’s partly responsible for the dramatic rise in the number of incarcerated people in the country.

They influence lawmakers to dole out harsher punishments and longer sentences even for small infractions. This makes sure that more people will be imprisoned for longer periods of time. Thus, more revenue for them.

To expand their operations, private prison companies have turned to illegal immigrants as their new cash cow.

With the government’s intensified crackdown on undocumented aliens, filling prison facilities to the brim is not anymore a problem. Sometimes a whole family lives in one facility for a long time before their deportation is ordered.

Human rights groups have also noticed that in recent years, some private prisons are almost exclusively locking up immigrants. In fact, 73% of illegal immigrants are detained in private facilities as of 2016. With President Trump’s immigration policies, private prison companies will have their hands full building more facilities.

Aside from the payment they receive from the government for each prisoner, private prison companies also make money from contracting cheap prison labor.

Private prisons are required by law to pay wages to inmates but only up to $0.40 per hour. It’s so easy to see why it’s consistently being compared to modern slavery.

With that amount, prisoners barely make enough to buy their own needs. Women inmates in Colorado have to work for two weeks just to buy a box of tampons. A 10-dollar phone card would cost two weeks of wages for an inmate in Pennsylvania.

These labor practices only served to line the pockets of private prisons while depriving inmates of what is rightfully theirs.