The Different Types of Prisons in the US Explained 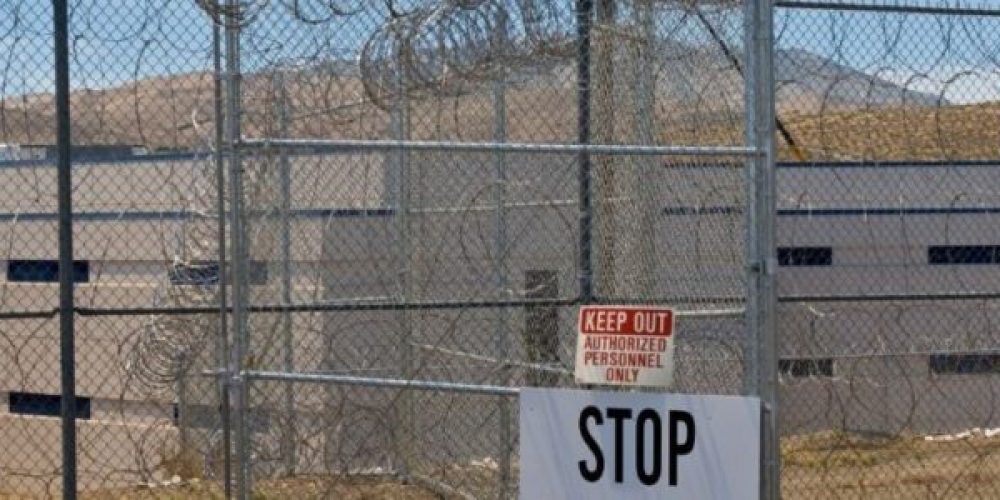 Not all crimes deserve harsh punishments. In the same vein, not everyone who broke the law deserves to be treated as savage criminals.

According to the Bureau of Justice Statistics (BJS), there are over 2.2 million inmates in the US as of 2016. About 80% of whom were convicted crimes of varying severity. While the remainder is still awaiting their trial.

Of the entire inmate population, only about 39% are charged with violent crimes. A large percentage committed crimes ranging from driving under the influence (DUI) to simple burglary and car theft.

With these numbers, it’s obvious that these people have different needs when it comes to security and punishment.

Fortunately, the government has realized this in the past few decades. They figured out that incarceration should focus more on rehabilitation and punishment.

As such, mixing non-violent criminals with violent ones will only make the former more indoctrinated. Instead of giving them a proper environment for rehabilitation, you’ll just be exposing them to violent behavior. This goes for young offenders too. Putting them in adult prison can reduce their chances of reintegrating successfully back into society.

This is why there are various types of correctional facilities in the US. They serve different purposes and hold a specific group of offenders.

Most people think that jails and prisons are one and the same. But they’re actually two different types of incarceration facility.

Inmates who are still awaiting their trial are often held in jails. Once they get a conviction, they’ll be sent to prison. If an inmate also has less than a year of sentence, they’re generally kept in jails.

TYPES OF PRISONS IN THE US

Depending on their crime and other factors, an inmate can be detained in any of the following prisons:

As per BJS data, there were over 3,500 youths held in US prisons in 2008 alone. These offenders are below the legal age. Thus, they’re too young to be sent to adult prisons.

Instead, they are kept in juvenile detention centers across the country. Each state has it’s own age limit on who can be considered juveniles. But for the most part, once they reach 18 years old and haven’t yet finished their sentence, they’ll spend the rest of it in adult prisons.

Due to the wide range of crimes that the inmates there have committed, federal prisons have varying levels of security.

Inmates who are considered low risk are sent to minimum security prisons. Because the security is so lax, many people have compared it to a camp rather than a prison.

Some minimum security prisons don’t even have perimeter fences. Inmates sleep in dorm-type accommodations. They have access to a library, a computer, and various work, and educational programs. Most of them are also allowed to work offsite.

Since most white-collar convicts are considered low-risk, they’re often sent to prisons of this type. As such, most minimum security prisons are also called white-collar prisons.

If an inmate has less than 20 years of prison sentence and has little to no history of violence, they’re kept in low-security prisons.

This type of prison has slightly tighter security than minimum security prisons. They have perimeter fences and a higher staff to prisoner ratio. But inmates still have access to rehabilitation programs.

Because they are more likely to hold violent criminals, medium-security prisons feature cell-based housing. They also have a more regimented daily routine and the inmates are closely monitored by guards. Razor wires often with electronic detection systems also serve as perimeter fencing.

Also called the United States Penitentiaries (USPs), high-security prisons contain high-risk inmates. Most of them also have proven violent tendencies. As such, the type of security in these prisons leaves little room for freedom.

Besides being kept in individual cells, inmates are also kept under close watch 24/7. This type of prison also has far more guards than any other federal prison. They’re also more likely to have watchtowers in addition to razor wire fences.

Prisoners who are gravely ill or needing special considerations are sent to federal administrative prisons. This includes people who are too risky even for high-security prisons.

As the name suggests, state prisons are operated by the state. As such, the rules and regulations and even security protocols can vary widely. They hold offenders who have committed crimes against the state. This includes offenses that happen all too often such as robbery, murder, rape, and burglary among others.

The privatization of prisons have been going on for decades. It’s also been the subject of much debate and protests. Essentially, they are prisons operated by private companies and contracted by the government to take in offenders. In short, the government is paying them to lock people up.

The Bureau of Prisons reported that about 10% of American inmates are held in private prisons all across the country.

For security reasons, female and male prisoners are held in different facilities. Most of the prisons stated above has an exclusively male population. Female offenders are sent to women’s correctional facilities.

Both state and federal governments have their own women’s correctional facilities. Since their crimes also range from simple misdemeanors to serious felonies, the prison’s security level also varies.

Uniformed officials aren’t tried in civilian courts but in military courts. As such, they are also sent to military prisons. Each branch of the military has its own detention facility for its members who broke the law.

Aside from servicemen, military prisons also hold prisoners of war.

Undocumented immigrants and people seeking asylum are kept in immigration detention centers. Most of them are operated by the federal government and are usually located inside an actual prison for criminals.

Most reports also claim that living conditions in these detention centers are hard. Detainees are not allowed to move around freely. The sleeping conditions are also dismal at best and inhumane at worst.