Can You Get Arrested For Having Sex In Public? 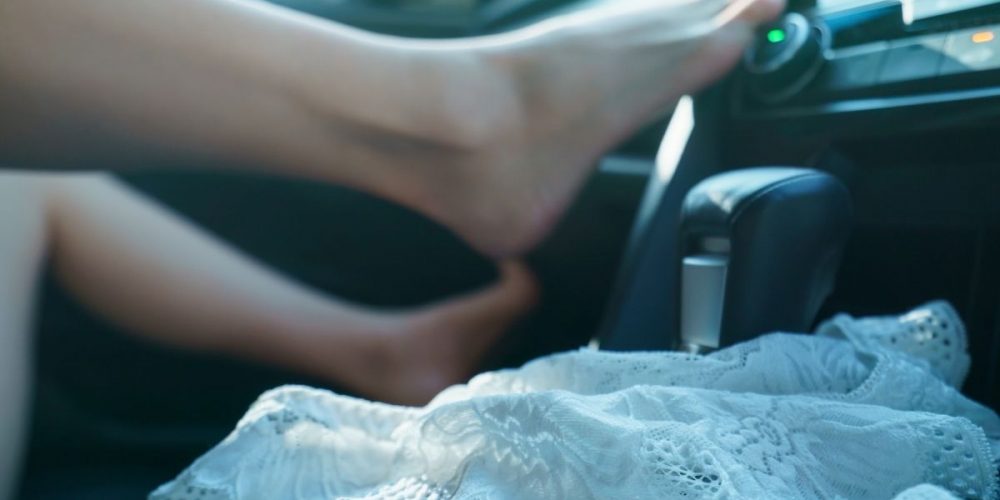 Some people seem to want to add an extra dab of spice into their sex lives, and one of the ways they do that is by having sex in public. This risque act gives some couples that extra pump of adrenaline they need to make their lives more exciting. But as fun as it may sound, there are legal implications tangled with this act. Keep reading to learn more about whether having sex in public can get you arrested.

WHAT COUNTS AS SEX IN PUBLIC?

While having sex in the middle of somewhere like Times Square definitely qualifies as public sex, the rest of the cases are somewhat arguable. Many states prohibit sex in public facilities, including public restrooms. But what about having sex in a car out in the open, does that count too? Well, that depends on the circumstances.

If you park right next to a busy street where anyone passing by can see you engaging in sexual activities, then yes, it counts. However, in some cases, you can readily have sex in your car with no repercussions as long as you aren’t seen. Many states respect a car’s interior by classifying it as a private space, so you will have to check your state laws. A general way to gauge the act being a violation is when the act is more visible, it is more public, putting you at a greater likelihood of violating a law.

WHAT LAWS WOULD YOU BE VIOLATING WHEN HAVING SEX IN PUBLIC?

In many states, laws criminalizing public sex consider it to be a misdemeanor crime. While some states explicitly criminalize public sexual activities, other laws are much broader, covering a series of indecent or lewd conduct.

Laws relating to indecent exposure make it illegal to display one’s genitalia in public, which may make others alarmed, offended, and cause a stir. For women, even exposing their bare breasts may result in a criminal charge if not in the act of breastfeeding. These laws are not universal, and its conditions and limitations will vary between states.

For example, in California, this statute specifies that you must be intentionally trying to arouse or offend someone sexually to be convicted of indecent exposure.

Conversely, New York indecent exposure laws make it a crime to expose or not have one’s clothes on their genitalia or female breasts in a public space.

These laws relate to public sex because during intercourse, one or both participants may have their genitalia exposed, and if seen, this could warrant a conviction. But some couples may find loopholes around this by having sex, removing minimal clothing, and ensuring their genitalia isn’t exposed. Nevertheless, they could still be charged with other crimes.

Public lewdness refers to obscene or indecent behavior in public. Public places include but are not limited to parks, gyms, beaches, shopping malls, theaters, public libraries, and schools. These laws protect civilians from public conduct deemed to be inappropriate and immoral. Lewd acts are those that are sexual or lustful in nature. The most prominent example of an act that falls under this is public sex. Other levels of sexual acts may land you a conviction under this law, but again, that will depend on what state you’re in.

In addition to indecent exposure violations, exposing your genitals in public may also land you extra lewd act charges in many states.

Getting caught in the middle of public sex is in direct violation of the laws stated above. Convictions under those laws may land you a misdemeanor, punishable by up to one year in prison or probation, along with a fine. Penalties will also be different between states, so it’s best to familiarize yourself with your local state laws.

Terrence Tan Ting is an industrial engineer by profession but a full-time writer by passion. He loves to write about a wide range of topics from many different industries thanks to his undying curiosity.