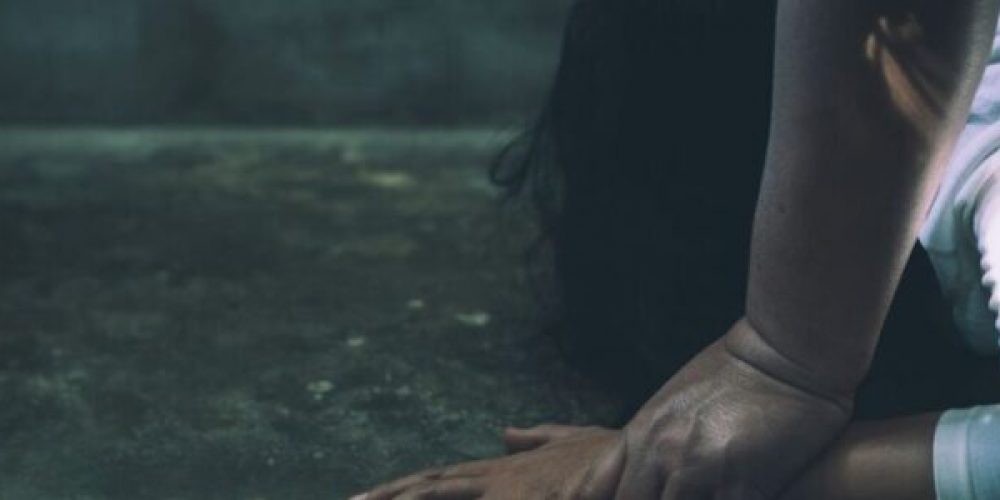 Rape is an absolutely heinous crime. It is the act of engaging in non-consensual or forced sexual intercourse with another person (victim). This can happen to victims who are intoxicated or have been drugged.

Second-degree rape is a grave crime punishable by mandatory jail time. However, the definition and punishment of which varies across states. I’ve gone through different state laws and gathered some common definitions of it.

Rape is considered to be in the second degree when:

In a similar fashion to the definition, the punishments vary across states as well. Second-degree rape is considered a felony act in most, if not all, states. The felony class it falls under differs as well.

The actual punishments for a class B felony depend on the jurisdiction where the crime happened.

These are some examples of punishments under different jurisdictions:

The following are examples of punishments of class A felonies under different jurisdictions:

These are just some examples of definitions and punishments for second-degree rape. To be sure, you might want to check your local state laws. Rape is an unforgivable crime that the entire world condemns.