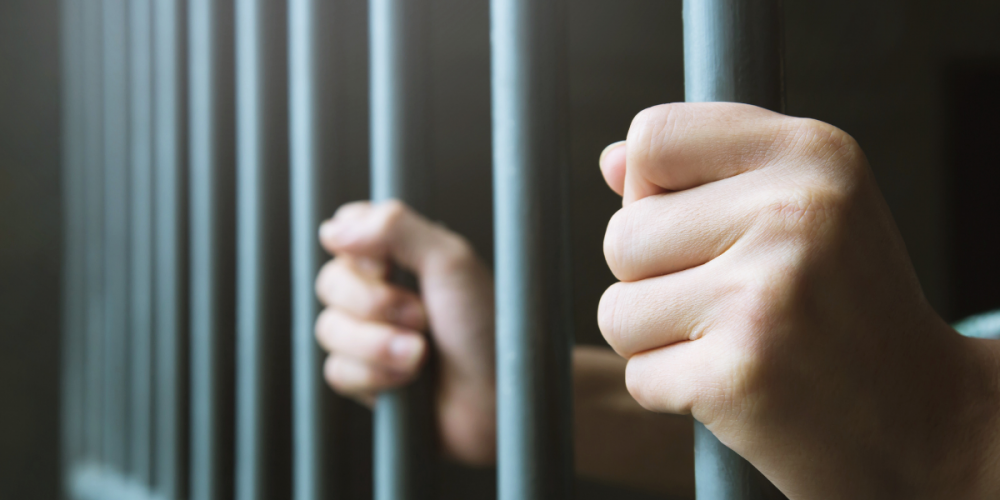 Did you know that the United States of America has the highest incarceration rate in the world? As we speak, around 2.2 million of the country’s citizens sit behind bars. For every 100,000 residents in the U.S., 655 are sent to prison. This number represents the highest one among large industrialized nations.

But there’s some good news. In recent years, incarceration rates have been steadily declining. In a 2018 study, the population of inmates has gone down by a decent 14.9%. From 2017 to 2018 alone, that number went down by 2.4%. Some states have significantly higher incarceration rates than others. To highlight that, here are the ten states with the highest incarceration rates (number of residents imprisoned for every 100,000 state residents).

Among those states, Louisiana has the highest rate of male prisoners, while Oklahoma has the highest female ones. The first six states showed an alarming number of male imprisonments, each having over 1,000 (per 100,000 male residents). The same research also studied incarceration by race. The number of Black and Hispanic prisoners has considerably lowered since 2008, going down by 28.2% and 20.5%, respectively. However, the incarceration of people of color is still disproportionately high. Black males are almost six times as likely than white males to be imprisoned, while Hispanic males are more than twice as likely.

Along with incarceration, recidivism is also a problem the country faces. In simpler terms, recidivism is when a person relapses into criminal behavior. This refers to when a person commits a crime within a few years of release from a correctional facility. A piece of research that studied this topic with an 8-year follow up period showed that about half of released inmates were rearrested. The median period for their arrest was shown to be at 21 months following their initial release. The most common cause of rearrest was assault.

According to World Population Review, these are the ten U.S. states with the highest recidivism rates (expressed in % of prisoners that get rearrested):

Recidivism is one of the occurrences that the state and federal governments should seek to eliminate. Many times, ex-convicts find difficulty in escaping the criminal justice system once they enter it.

Incarceration and recidivism rates reflect a lot about how local governments and law decision-makers treat crime. How these institutions approach what is happening in their communities that lead to crime can significantly affect these. Furthermore, institutions should find positive ways to provide opportunities and rehabilitation for ex-cons to create a healthy community for everyone.

GlobalTel’s inmate calling service lowers jail call rates by 90% for jail calls to US facilities. Sign up for our service to eliminate the long-distance jail call fees for $45.99 for 90 days. Make US or domestic and international jail calls at the local rate and stay connected to your incarcerated loved ones for less. Learn more about how to sign up for calls from inmates on our website.