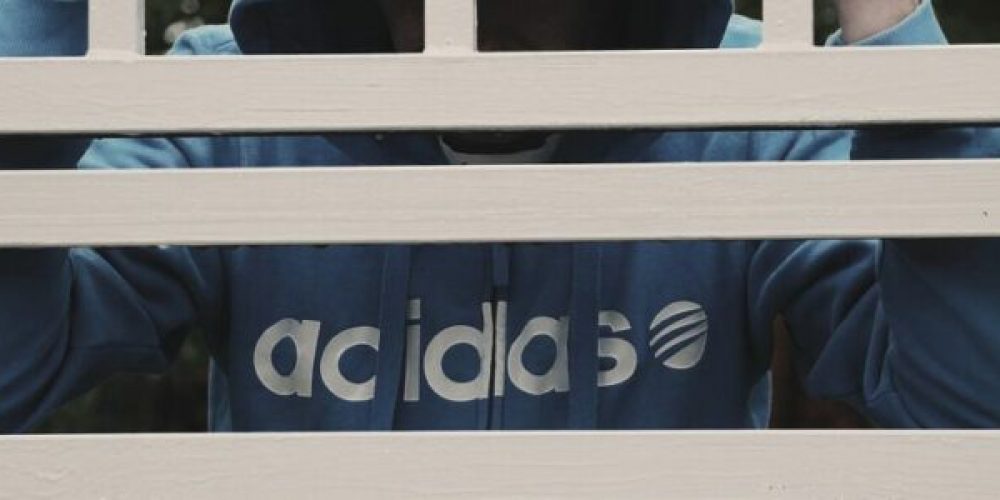 Rappers are often stereotyped as street gangsters living the high life. Though some certainly don’t deserve such a reputation, most of them are certainly living up to the image.

It’s quite common to hear rappers getting arrested for various offenses. Some only get to stay in jail overnight while others are handed out life sentences.

In this post, we’ve listed some of the rappers who are currently serving jail time as of March 2019.

Before becoming a rapper, Max B, one of the rappers who are currently serving jail time, had already served a total of eight years in prison. He was only 18 at that time.

In 2006, he committed another crime that would send him back to the place he just got out of the year before. He masterminded an attempted robbery of a man and his partner at an inn in Northern New Jersey.

He sent his now ex-girlfriend Gina Conway and stepbrother Kevin Leerdam to do the deed. The two went into the inn and restrained one man with duct tape inside his room. When his partner entered the room, he was shot point-blank in the head, execution-style.

The three of them were apprehended a week later. In 2009, Max got sentenced to a prison term of 75 years on charges of murder conspiracy and robbery. His cohorts received jail terms too.

In the years that followed, he made several attempts to appeal his sentence. But the courts continue to deny it until 2016 when his manager confirmed that he might regain his freedom in the next few years. There is numerous conflicting information as to his actual release date. But as of February this year, the rapper’s social media page posted that he was moved to a minimum-security prison. We’re guessing that’s a sign of more positive news in the months ahead.

He has collaborated with Wu-Tang Clan on many occasions, Notorious B.I.G., and Tupac Shakur. Indeed, this young rapper is on to something big career-wise.

But a hit-and-run accident in the wee hours of January 1, 2014, would change all of it. The rapper was trying to run a stoplight when he collided with Felipe Avila’s car. The 29-year old bakery worker died from the wreck.

Shyheim, on the other hand, was seen getting out of his vehicle and fleeing from the scene. A few days later, he surrendered himself to the authorities. At the time of the accident, he was still out on bail for gun and drug possession charges the year before.

For what he did that morning, Shyheim, one of the rappers who are currently serving jail time, received 14 years of prison time on manslaughter charges. He also received another seven years for the drug possession case which he is out in bail for at the time of the incident.

A random traffic check would bring the musical career of B.G.(short for Baby Gangsta) to a halt.

A native of New Orleans, his songs revolved around subjects like drug dealing and violence. The lyrics seem to mirror the things he’s done in real life, especially the “no-snitch” stance.

In 2009, officers flagged him with two other colleagues at a routine traffic stop. Found in their vehicles were three guns, loaded magazines, and narcotics. The car they were using was also confirmed to have been stolen from a car rental’s parking lot.

At first, one of his companions claimed ownership of the gun. Later on, it became clear that he was just coerced by B.G. to do this. His actions got him charged with drug possession and witness tampering, which led to a 14-year sentence in federal prison.

Recent social media updates of those close to him claim that his sentence got reduced and that he might be released later this year or next year.

Shmurda or Ackquille John Pollard in real life is no stranger to handcuffs. He’s had previous brushes with the law in the months leading to his arrest.

The NYPD had also been on his heels before he got arrested in 2014. He received charges of reckless endangerment, conspiracy to commit murder and possession of drugs and guns. Two years later, he agreed to a plea deal and admitted guilt to the murder conspiracy and weapons possession.

His sentence consisted of seven years of jail time, followed by five years of probation. As part of the plea deal, Shmurda cannot appeal his conviction.

While inside, Shmurda continued his hell-raising exploits. He was involved in several brawls and gang fights. With the help of his now ex-girlfriend, he also attempted to smuggle a knife-like weapon into his cell. For this, he received four years which he will serve concurrently with his ongoing jail term.

His scheduled release is in December 2020.

British rapper Killa Kam’s drug-dealing activities had long been under surveillance by an undercover officer. When he got arrested, they found in his possession a drug-dealing phone which sends over 3,700 messages to more than 100 customers.

The messages instruct people to several locations to deal drugs. The police found out that the rapper used the phone as a “command center” in running his illegal drug trade. In one of his music videos, he was brandishing wads of cash. Police think he got this from supplying illegal drugs on a large scale.

Apparently, this is not his first time to get arrested for such an offense. He was also charged with drug trafficking back in 2015.

His attorney maintained that his client was only lured back to the practice out of sheer necessity. Kam incurred debts while trying to comply with the legal fees for his 2015 conviction. With limited employment opportunities, he was forced to sell drugs once again.

As of writing this post, he is serving a six-year sentence in Birmingham.