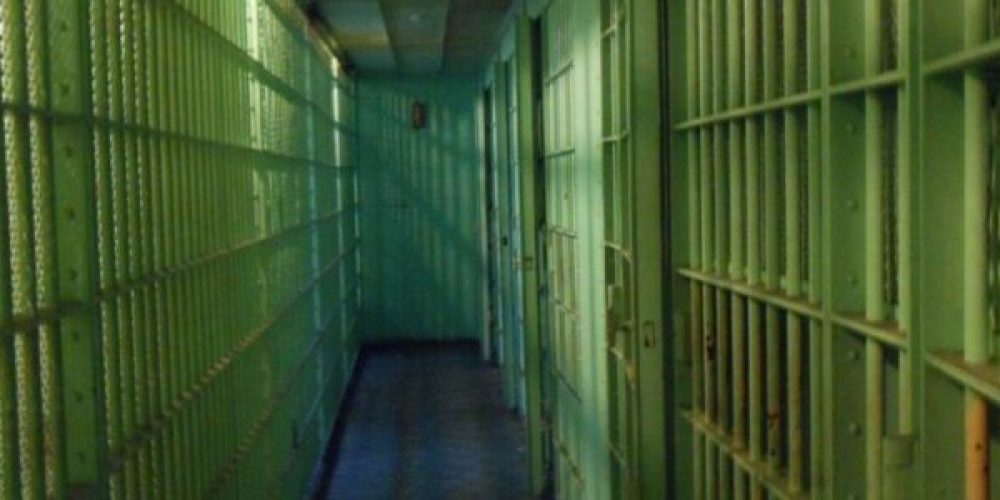 Sadly, the rapid increase in the incarceration rate comes with more expenses. Although there are two types of the prison system, both still need funds to operate better.

For years, there’s been an ongoing issue in the US on which type of prisons operates best. Both public and private prisons have distinctive management. However, both are still being studied to know which one is more efficient and necessary.

So, is it the public prison or the private one?

Read on to know more about the differences between each prison system and which one operates best.

Public prisons are prisons owned and operated by the state or the federal government. They usually have control over who will be sent to prison and for how long. Even if there’s a need for an early release of inmates, the government has the power to decide.

Public prisons’ funds mainly come through the citizens’ tax dollars. Hence, they are required to release information to the public. People can demand from them information such as how the system operates and how the tax money is being used to operate prisons.

Back in the 1980s, almost all prisons were public. That is until the privatization era took off. At that time, it became a feasible alternative to the understaffed and overcrowded public prisons.

Unlike public prisons, private prisons are owned and run by businesses or companies. They are usually contracted by the government, may it be local, federal or the state.

Private prisons are more like business entities. The company makes a profit from every prisoner the government will send to their facilities. They receive payment from the government in exchange for providing the daily needs of prisoners.

Private prisons also work under their own set of rules. Therefore, they can accept or reject any prisoner that the government will send.

According to some, most prisoners that they reject are those offenders who are costly. For instance, they can reject offenders who have health issues since it can cost them expensive medications.

This is why most of the prisoners under a private institution are those with less violent and serious charges. This type of offender rarely requires a maximum amount of security. (Related: The Problem With Private Prison Systems in the US)

Until now, there’s still a debate on which type of prison is better. So, here’s the difference between each in terms of security, isolation, and cost-efficiency. This can help you decide whether which one is better.

For so many years, society made us believe how life in a public prison can be cruel. That’s why the privatization of prison was made. It was supposed to be for the safety and security of the prisoners inside the jail.

However, that’s not what research shows on its results. Several studies show that private prisons are actually less safe than public prisons.

Incidences of violence and assaults on guards occur more in private prisons as well as inmate to inmate assaults. This is because there is less security provided in a private institution. As mentioned, private prisons accept less violent offenders to minimize the amount of security needed. But with lesser security implemented, the more prisoners will violate the rules. (Related: Deadliest Prison Riots in History)

Solitary confinement is often reserved for prisoners that pose a danger to themselves and others. It’s also used as a punishment for prisoners’ misbehaviors inside the jail.

Since public prisons are required to report certain information, the public can gather a reliable estimate. And it was found that there were approximately 67,442 prisoners placed in isolation every year.

On the other hand, private prisons don’t have to report this kind of information. Although it’s important to know how each prison uses solitary confinements, it’s difficult to compare the rate when we have little information from the private institutions.

Same with the problem above, private prisons don’t report information about how much their operation costs. This makes it hard to compare the cost-efficiency of public and private prisons.

Aside from the private institutions not being required to release these kinds of information, the Bureau Of Prisons didn’t believe that there was importance in developing the data collection methods from private prisons. (Related: Private Prison Stocks Continue to Soar)

Maybe in the future, when the system has already reformed, we will be able to gather some information from both prisons and understand which prisons actually operates best.