Prison Documentaries That Will Shift Your Perspective 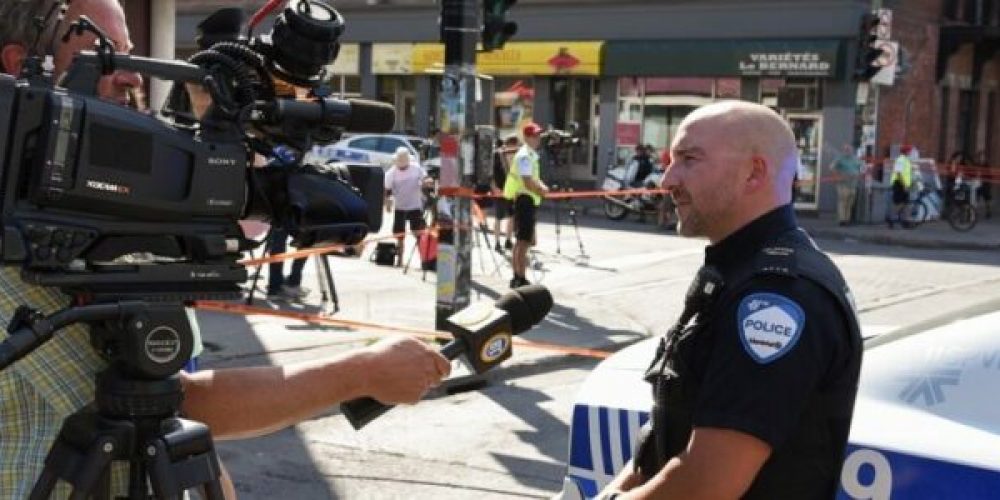 We’re all aware of how messed up prison systems can be. But some of us still judge all prisoners negatively.

The story revolves around the five men who were convicted of a crime they didn’t commit. They were charged for rape and attempted murder and was sentenced to jail for 15 years.

The case of the Central Park Five was very popular in the ’90s. Back then, racism was so rampant that even if the evidence proves nothing, they can still send you to jail solely because of your skin color.

Although the five were later on proven not guilty after 12 years, it was already too late. They already served and wasted most of their lives locked in a cell. (Related: People Who Got Imprisoned For Crimes They Didn’t Commit)

EVOLUTION OF A CRIMINAL

This documentary is about a man who returns to his home ten years after the bank robbery he was involved in. His homecoming was to determine how his actions affected the lives of his family, friends, and even his victims.

This documentary will show you how a joyful, young, and intelligent boy turned into a criminal. It will also show you how forgiveness and acceptance can change and heal one’s soul.

Evolution of A Criminal can really make you rethink that not all ex-convicts are a lost cause. Some just need understanding and second chances.

The plot twist? The mastermind of the heist is no other than the filmmaker itself.

This is a story about a young man who was 16 years old at the time he was arrested and served 3 years in Rikers Prison without ever being convicted.

It’s a 6-part documentary series that will show you the physical and mental abuse that Browder went through.

Rikers prison has been known for its barbaric treatment to its prisoners. But this documentary includes actual footage of the inhumane treatment of prison staff to Browder.

This compelling and heartbreaking documentary exposes the disturbing and brutal world inside Rikers prison.

Babies Behind Bars is a documentary about the inmates in Indiana Women’s Prison who were able to keep their babies inside the prison.

Normally, once a female prisoner gives birth during her incarceration, the baby gets taken away from her after 24 hours. (Related: What It’s Like to Give Birth in US Prisons)

In this documentary, most prisoners don’t have anyone. Their families often refuse to raise their babies outside the jail. That’s why Indiana Women’s Prison created a nursery room called the “Wee One’s Nursery”.

This is so painful to watch seeing those babies grow up behind bars. Yes, it’s nice that the babies can grow up beside their biological mothers. But we all know that it’s important for the baby to have a better childhood in their early years so they can grow up well.

Is the program really effective, or is it actually quite disturbing? Nobody knows. Watch it and maybe you’ll know.

Into The Abyss is another masterpiece from a great filmmaker, Werner Herzog. Through the interviews from both the criminals and victims, this documentary revealed a murderer’s reason to kill and also why the state has to kill.

Herzog doesn’t have an agenda when he made this film. He was never a bias nor doesn’t judge. He only listens. He just wanted to know why people kill for meaningless reasons.

He centered the story on two young prisoners, one who was in death row, and the other one sentenced to serve 40 years in jail. (Related: Bizarre Last Words From Death Row Inmates)

This prison documentary will show you how criminals can be a victim as well. A victim of poverty, lack of education, dysfunctional family, that turned them into being criminals.

While watching this prison documentary, you can literally feel the chills on your skin.

Aside from the fact that the interview happened 8 days before the inmate’s execution, it will also show you how cruel life can be for the less privileged.