People Who Got Imprisoned for Crimes They Didn’t Commit 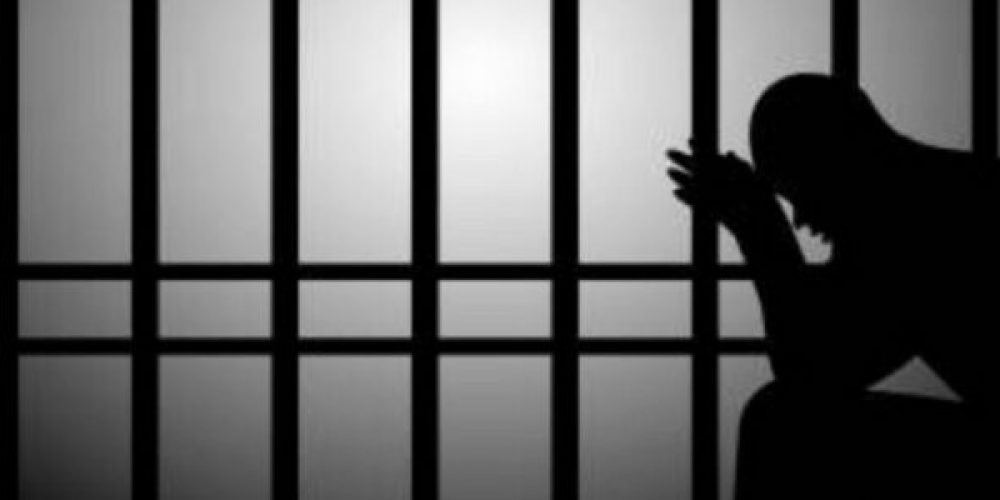 After languishing in jail for 39 years, Craig Coley (now 71) finally found justice. He was arrested for the murder of his wife and son in 1978.

The conviction was based purely on circumstantial evidence and inconsistent testimonies by witnesses. And even though Coley had an iron-clad alibi, he was still sentenced to life without parole.

Results of the DNA tests conducted with samples found in the crime scene proved conclusive: he is innocent. To compensate for his ordeal, the city of Simi Valley awarded him $21 million. Though money can never compensate for the injustice done to him, it will help him with legal costs and (hopefully) to start a new life.

This might be a very sorry tale but Coley’s case is not a first. In fact, he is only one of the thousands who had been wrongly convicted in the country’s judicial history. Here are four other people who were imprisoned for crimes they didn’t commit:

He’s one of the people who got imprisoned for crimes they didn’t commit. Imagine convicting and hanging a man for the murder of his close friend. Then for that “murdered” friend to turn up many years later alive and well. That is what the jury at William Jackson Marion must have felt.

Marion and his friend, John Cameron, both left their hometown in Nebraska to work for a railroad. However, only Marion made it back home with Cameron’s horses nonetheless. Naturally, this created suspicions.

When human bones were found at the site near where the two men worked, witnesses identified them to be that of Cameron’s. Marion was arrested and subsequently hanged based on circumstantial evidence.

Four years later, Cameron turned up alive. He later explained that he was traveling the continent during the time he was thought to be dead. Adding that he was avoiding a paternity allegation so he sold his horses to Marion and went off.

In 1987, a century after his hanging, the State of Nebraska finally granted Marion a posthumous pardon.

Some circumstances of Hudspeth’s case echoed that of Marion’s. One is that they were both executed based on flimsy evidence. Another is that their supposed “victims” later turned out to be alive and unharmed.

Charles, who also goes by the name of Andrew J. Hudspeth and one of the people who got imprisoned for crimes they didn’t commit, was convicted for killing George Watkins. Rebecca Watkins, George’s wife, alleged that they are lovers and that he killed her husband to get him out of the way. She said that they are planning to get married and George’s death is essential to that.

Her testimony became the basis of Hudspeth’s conviction even though George’s body was never found. He was hanged on December 30, 1892.

Never giving up, Hudspeth’s attorney tracked George after 6 months. He was happily living on a farm in Kansas after leaving his wife behind in Arkansas. Unfortunately, Hudspeth’s conviction was never overturned. Nor has he been granted an official pardon by an Arkansas governor.

October 25, 1967 was a sad day for the Richardsons. Six of their seven children died from poisoning. The last one would die the day after. Worse, that incident, which ripped the family apart, would also send their father James Richardson to prison. He would suffer there for 21 years before the conviction would be overturned.

Richardson was an African-American migrant farmworker who was living in Florida at the time of the incident. He and his wife, Annie, were both working at the orange groves 16 miles away from their home. Suddenly, a call came in from their children’s school saying that one of their children was ill. When they arrived at the hospital, all six of them died and another one was barely hanging on.

Investigations were made and the police found a sack of parathion in the shed. Parathion is a highly toxic insecticide used in agricultural crops. Testimonies gathered from the children’s caretaker Bessie Reece points at Richardson as the culprit.

Even though her statements are inconsistent and she was on parole at the time of the trial, the jury believed her. Richardson was sentenced to death and was even on death row for five years. He was only saved when in 1972, the Supreme Court ruled that death penalties were unconstitutional.

In 1988, Reece confessed to poisoning the children to her caregivers at a nursing home in Arcadia. But no one took her confession seriously because she is already suffering from Alzheimer’s. It would, however, proved useful when Richardson was granted a retrial years later.

Due to inconsistent evidence and many other loopholes including evidence of a cover-up by the local sheriff, the conviction was overturned. Richardson was released and is now a retired ranch caretaker in Wichita, Kansas.

Much like Hudspeth and Marion, Wilson was also one of the people who got imprisoned for crimes they didn’t commit or who got convicted for murdering people who would later turn up very much alive.

He was charged for the murder of his wife and 19-month old child. The couple divorced in 1909 and went to live with their own parents. His wife took custody of their infant child while Wilson took the older two to live in his father’s farm in Alabama.

In 1912, a neighbor and his son found human bones sticking out of a soil when they were fishing near Bill’s father’s property. Dismissing it as a Native American burial, they went and reburied it. News of the bones’ discovery, however, spread quickly throughout the town.

A casual laborer named Jim House, who used to work for Bill’s father started to tell everyone that the remains were that of Jenny and her child. He would then tell an elaborate story about seeing her visit the farm carrying a basket. The following morning, he claimed to have seen footprints leading to the river where he found children’s clothing and traces of blood on the rock.

The country solicitor soon got wind of the story and called for a grand jury. Wilson was indicted and soon found guilty of first-degree murder. He was handed a life sentence.

A year later, an anthropology curator at the Smithsonian Museum declared the bones to be very old and of indigenous origins. Still the Governor and Attorney General would refuse to commute the sentence.

It would take another two years before Wilson’s attorney would locate his wife and daughter (who is now 11 years old). They are living in Indiana with Jenny’s second husband. She then returned to Alabama and signed an affidavit disclosing her activities for the past 10 years. Wilson was immediately given a full pardon and released on that same day. He received $3,500 or more than $50,000 in today’s money.

GETTING IMPRISONED FOR A CRIME YOU DIDN’T DO IS DEVASTATING

Incarceration is hard for everyone but it’s even more so if the person being sent to prison is innocent. Even though their innocence might be proven someday, it cannot erase the fact that they’ve wasted a part of their lives in prison. They lost their freedom and more importantly, the time they spent away from their families.

Many inmates have lost touch with their families in the course of their incarceration mainly due to the high cost of prison calls. That’s why GlobalTel offers cheap jail call alternatives for inmates and their families. Our special jail phone numbers let you receive calls from jail at local rates no matter where you are in the world. So you can talk to your loved ones in prison without worrying about the cost.

You can also send customized jail mail postcards for only $0.52. Just log-in to our site, design your own postcard and we’ll print and send it to the inmate for you.