Most Scandalous Couples in ‘Love After Lockup’ 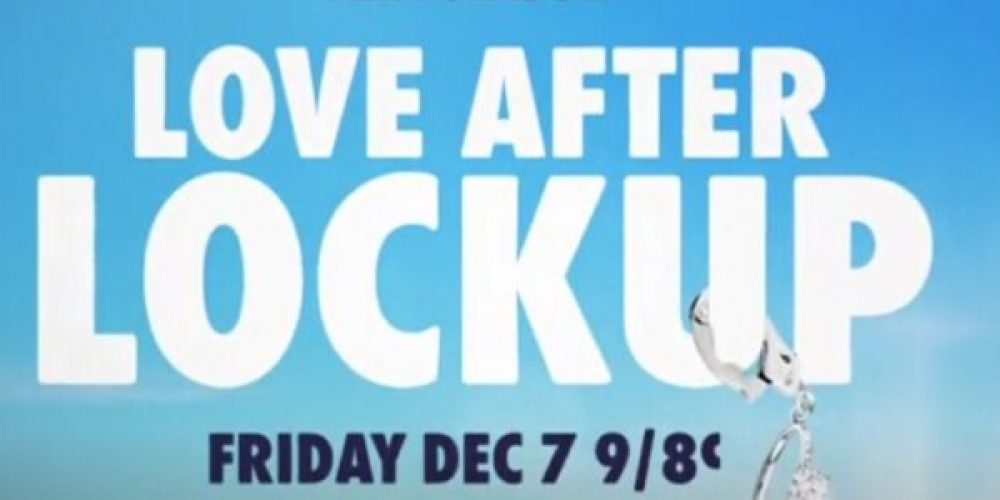 Love After Lockup is a reality TV show that focuses on the lives of the couples after prison release. Now that the TV show had just ended let’s see if most of the infamous couples are still together or not.

Are these couples still trying to work their relationships? Or are they struggling with the adjustment of their ex-convict partners in society? (Related: Prison Documentaries That Will Shift Your Perspective)

Here are the most scandalous couples in ‘Love After Lockup.’ Let’s see how are they doing and if love really conquers all. (Related: How Successful Are Prison Relationships?)

MICHAEL AND MEGAN… AND SARAH

Yup. You read it right. These three are one of the craziest relationships in this reality show.

The story of these three is about a love triangle and how both girls can’t let go of a man who’s serving his time in jail.

Michael has been in the prison system for most of his life. He was sentenced again for two years in prison for a parole violation.

During the show, Michael proposed to Megan, but unfortunately for her, she got played by him.

It turns out, Michael was already married to Sarah, his partner for six years, who’s also the mother of his child.

When both Sarah and Megan knew about this, both of them said that they would let go of Michael. But until now, it shows that Sarah and Megan still contact Michael and he even got Sarah pregnant again.

It seems that the two girls are still fighting over Michael. Let’s see in the next season who he’ll choose between the two.

The relationship between these two is quite stronger compared to the other couples in the show.

Andrea, a single mom with three kids, living in Utah, got herself into a relationship with Lamar who was then serving 18 years in prison.

In the first season of the show, Lamar went straight ahead to Andrea after his prison release. He then told Andrea that his parole would be in California and asked her to come with him, and so she did. (Related: How to Prepare for a Loved One’s Reentry)

Andrea and Lamar got married there and lived there together with Andrea’s kids. On the special episode of the show ‘Love After Lockup: Where Are They Now,’ Andrea revealed that things are going rough between them.

Lamar was back in prison again for a parole violation. He got caught hanging out with his friends who were allegedly carrying a gun.

As of now, the couple is still together but still fighting over if they should move back to Utah or not.

James and Alla’s on-and-off relationship makes them one of the most toxic couples in ‘Love After Lockup.’ Their relationship began through a pen-pal service while Alla was still in jail. (Related: Sample Love Letters to Your Boyfriend in Jail)

In the first season, Alla was released from prison, and then she and James started dating in the real world. However, their relationship became a nightmare when Alla began to relapse.

Alla went to rehab, but she’s expected to come back after three months. On the finale of season 1, James reminisced and re-read Alla’s letter for him.

On the special episode of the show, the couple had a heated argument. Alla’s being sent again back to prison for violating her parole rules.

According to James, Alla was using drugs again. But Alla insisted that she was arrested because James reported false information to her probation officer.

And yet, they’re still together?!

Lizzie, who was a former stripper, had been in jail for eight years for DUI charges. She met Scott through a prison pen pal website.

Although Lizzie is famous for being a “gold digger,” she insisted that she’s in love with Scott.

In the first season of the show, Scott was preparing for Lizzie’s prison release. However, Lizzie’s release got postponed. She was sentenced with an additional 8 to 12 years of imprisonment after being caught with drugs and a contraband phone.

Scott and Lizzie reappeared in Season 2 of the show, which focused on Lizzie’s prison release. Scott and Lizzie got married days after her release, but then things started to turn sour.

Scott told Lizzie that he has no more money and that he had already used all of his savings on her. Lizzie got upset and broke up with him.

On the special episode of Love After Lockup, it showed that the two are living their own separate lives. However, Lizzie got mad about Scott having a new girlfriend already.

Isn’t she the one who called it quits?

The relationship of this couple is one heck of a roller-coaster ride.

Tracie, who had been serving her time in jail for the past eight years, met Clint online through a pen pal website.

In season 2 of Love After Lockup, it shows Tracie’s release and how the two got quickly married in Houston. (Related: Love Beyond Bars: How Prison Couples Get Intimate)

However, on the day of their marriage, Tracie got high on drugs. She stole their car rental and Clint’s phone and cash. She left her wedding ring and dress, though.

What a way to spend a honeymoon, right?

Clint didn’t hear from Tracie, but after 12 days, Tracie called and told Clint that she’s back in prison again. Tracie said that she was arrested for overspeeding and parole violation.

Tracie wanted to get back with Clint, but Clint’s mother insisted that his son deserves more than a “drug addict.”

On the show’s spinoff, Life After Lockup, Clint and Tracie reappeared, and it showed that the two got back together and are living happily.