Jailing the Innocent: Wrongful Convictions Statistics in the US 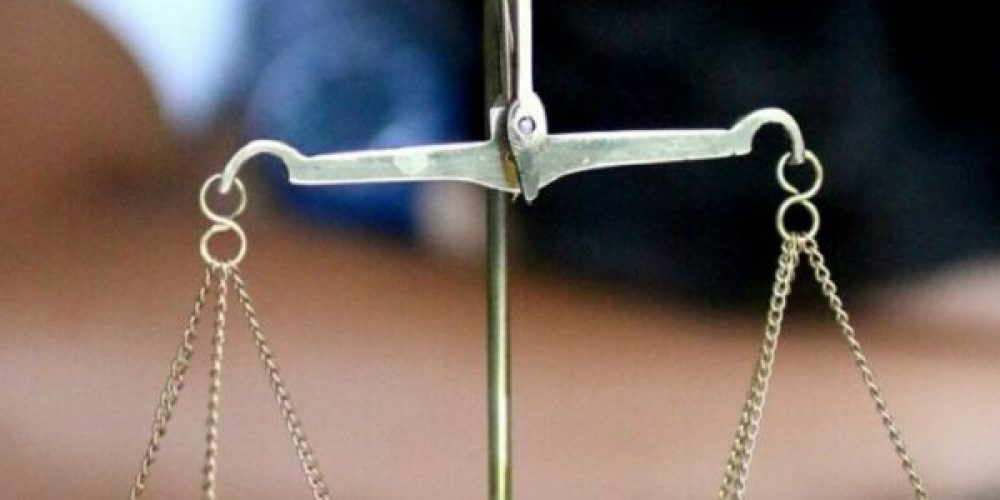 When a horrific tragedy happens, let’s say, a murder or rape, we always want justice to prevail. We want the culprit to pay for their actions.

But what happens if the system wrongfully convicts a person? Is it still considered as justice served? I don’t think so.

It’s so easy for the system to convict a person. But an incorrect verdict can ruin the lives of innocent people. And wrongful convictions in the US happen too often.

Statistics show that the rate of wrongful convictions in the US ranges from 2 to 10 percent. It might seem low, but if you apply it to the prison population, the number will shock you.

About hundreds of thousands of prisoners were innocent. An estimate of 40,000 to 230,000 prisoners was wrongfully convicted. Though some were exonerated, no one (not even the system) can give back the time they spent inside the jail.

WHAT ARE THE COMMON REASONS FOR WRONGFUL CONVICTIONS?

Eyewitness Misidentification is the leading cause of wrongful convictions in the US. This is because it will solely base on human memory.

The witness will have to recall the facts and identify those who were involved in the crime. More often than not, the statement will not be 100% accurate.

There are also instances where the police manipulate the witness to testify against the suspect. Thus, increasing the chances of convicting the wrong person.

Forensic science is a useful and reliable tool. However, some techniques and methods are not approved by the scientific community. Yet, it’s still being used as evidence.

For instance, the use of hair fiber comparison, bite-mark analysis, and many more often results in wrongful convictions.

Innocent defendants who plead guilty or confessing to a crime that they didn’t commit isn’t new anymore. Several factors can contribute to false confessions. These include:

One report says that out of 330 people who were exonerated by DNA, 25% of it gave false confessions during long hours of abusive interrogation.

Most cops and prosecutors are honest and hard-working professionals. However, there are still some who choose to fabricate evidence, lie on the stand, use coercive interrogation, and do other dirty works.

With these misconduct, innocent people are forced to stay in jail and pay for the crimes they didn’t commit. (Related: People Who Got Imprisoned For Crimes They Didn’t Commit)

TESTIMONY FROM A JAILHOUSE INFORMANT

Inside the jail, there is always someone who is serving a longer sentence. This is why most informants, commonly known as “snitches,” are usually offered a deal to lie on the stand. In return, they can have a reduced sentence or a grant of an early release. (Related: How to Reduce a Prison Sentence)

Defendants are all given the right to counsel with an attorney. However, most of the accused have little or no money at all. They can have a public defender to represent them, but most of the time it’s a court-appointed lawyer.

More often than not, lawyers that are appointed to the accused have little to no experience. Thus, some lawyers are ineffective and can’t represent the defendant’s alibi well.

Whether unintentional or by purpose, jailing the innocent is downright cruel. It is inhumane, and it can ruin someone’s freedom, life, and integrity.

While most of us don’t want this, you, me, everyone can be a victim of a wrongful conviction. As long as we have an unjust system, innocent people are at risk.