Is DUI Considered a Felony Offense? 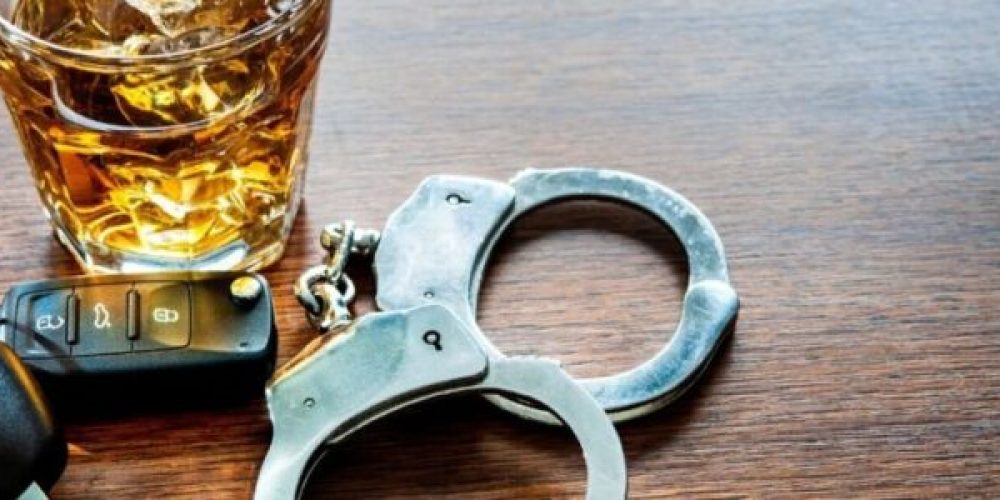 Drunk driving laws vary for each state. But in general, the first offense will only be considered a misdemeanor. Depending on the circumstances, subsequent DUI convictions may or may not constitute a felony.

In all states, you are considered impaired if your blood alcohol content (BAC) is more than .08%. But for drivers under 21 years old, any amount of BAC can warrant a DUI charge in most states. Though at the federal level, the limit is 0.2%. In some states, the higher the BAC, the harsher the punishment will be.

Though laws vary, DUI offenders usually undergo an alcohol evaluation. Their drinking habits will be assessed and they’re also likely to receive an alcohol education.

Even if you won’t be caught by the police, you should never drive while drunk. It not only endangers you, but it also puts the lives of other drivers at risk.

WHEN A DUI IS CONSIDERED MISDEMEANOR

As mentioned, the first DUI offense will mostly just earn a misdemeanor conviction. In some states like Illinois, a second DUI will also just be considered a misdemeanor. If someone is killed, however, even a first offense can lead to felony charges.

Misdemeanors usually carry a prison sentence of not more than 12 months, a penalty of less than $1,000, and probation.

Certain aggravating circumstances can elevate your DUI from a mere misdemeanor to felony. These are:

Most of the time, a prior DUI conviction can be used as an aggravating circumstance. In some states, if your prior DUI conviction happened more than 5 or 10 years ago, it won’t affect your current DUI charge. While other states don’t have these prescription periods. If you have a prior conviction, no matter how long ago it was, you will still be charged with a felony.

LOSS OF LIFE, BODILY HARM, AND DAMAGE TO PROPERTY

As mentioned above, even a first offense can also earn a felony charge if there’s a loss of life. If a driver caused bodily harm or damage to property, a felony charge can also be filed against them. The punishment will be even higher if you don’t have vehicle insurance.

If a drunk driver is caught with a child or children in the vehicle, it constitutes child endangerment. This can also be a ground for a felony charge. The age limit varies per state but, in general, it applies to passengers below 18 years old.

If your driving licenses have been suspended due to a previous DUI and you’re caught drunk driving again, you can be charged with felony. This also applies if you have been ordered to install an ignition interlock device on your vehicle or a blood alcohol continuous monitoring device (SCRAM ankle bracelet).

REFUSING TO TAKE A BREATH TEST

To gauge your drunkenness, the police use a device called a breath analyzer. It measures your BAC through your breath. In some states, refusal to take the breathing test will earn you a harsher punishment. Other methods of gauging your BAC involves taking a sample of your blood or urine. But in 2016, the Supreme Court ruled that the police cannot force you to take the blood and urine test unless they’ve obtained a warrant.

If convicted of felony, you can expect a jail time of not less than 1 year in state prisons, fines of at least $1,000, and the possibility of parole or probation.

Aside from fines and incarceration, a DUI felony conviction can also cause you to lose:

You’ll also be required to install a SCRAM ankle bracelet or an ignition interlock device on your car.