Inmate Deaths in US Jails and Prisons 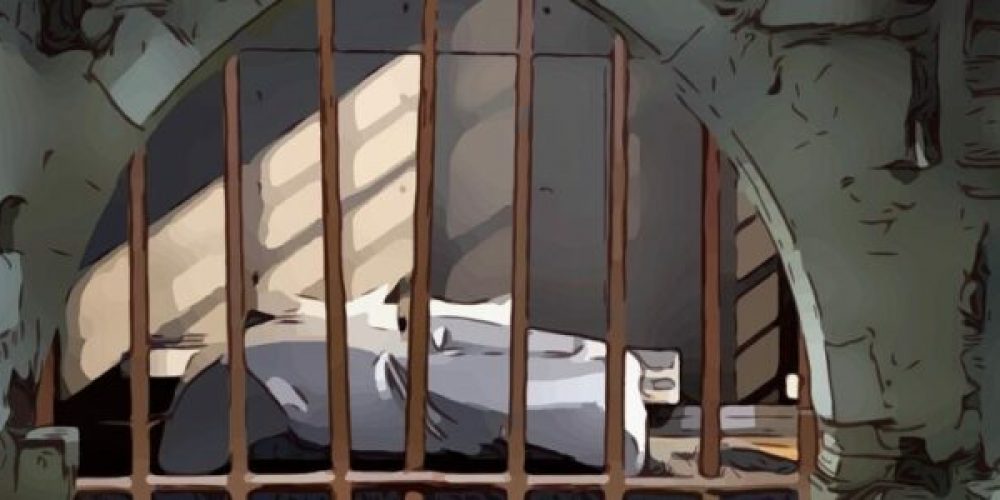 In theory, jails and prisons are there to reform convicted criminals. But in reality, it’s also where some of them meet their end.

Inmate deaths in US jails and prisons are inevitable. There’s always the risk of one prisoner succumbing to a kidney or heart failure. However, inmate death toll reports in the US are confusing. The Bureau of Justice Statistics (BJS) and private organizations each release an independent report on inmate death tolls in the US. Their numbers never coincide.

Though the exact numbers differ significantly, they all agree on one thing: inmate death tolls in the US are on the rise.

In a BJS report, a total of 1,053 inmates died in local jails across the country in 2014. This is by far the largest reported number of inmates who died while in custody. The year before, only 971 people died behind bars. The report covers inmate death tolls from 2000 to 2014.

In those 14 years, the bureau recorded a total of 14, 786 inmate deaths. Almost half of them died in a medical facility. 85% of those who died in 2014 were male. That same year, most of the local jails reported no deaths. Despite this, jail mortality rates nationwide have increased to 3%.

The report also shows that the number of inmates is directly proportional to the inmate mortality rate of a certain facility. The more crowded the jail is, the higher is its inmate death toll.

Estimates also suggest that 41% of inmates who died in 2014 were facing violent offense charges. This is slightly higher than the 14-year average of 35% which means that more violent inmates are dying in recent years than in the past decade.

On average, inmates served 19 days prior to their death. Unconvicted inmates die earlier than convicted ones serving only an average of two weeks before expiring.

However, these figures are continually challenged by the media and other private prison reform organizations. As per their own investigation, the actual death toll is much higher. Plus, the BJS only released its report years after the cut-off date. This makes it almost impossible to determine the country’s current inmate death toll. Also, a lot of inmate deaths in US jails and prisons never make it to the media which makes keeping track of the numbers a real challenge.

Suicide remains the leading cause of death among inmates. Estimates show that 31% of all the inmates who died between 2000-2014 killed themselves. And the numbers continue to rise. In 2014 alone, inmate suicide rates increased by 13% from the previous year, which translates to 372 deaths.

Various factors could push inmates to take their own lives. Prison can be a lonely place and the lack of cheap jail call alternative compounds the solitude. Also, proper medical care for those with pre-existing mental illness is virtually nonexistent in most jails.

Another leading cause of inmate death is heart disease. 28% of inmates died from a heart attack in 2012. But unlike suicide, their number has declined for the past two years. Other illnesses that killed many inmates are AIDS, cancer, and respiratory and liver diseases.

Intoxication from both drugs and alcohol has also claimed the lives of 703 inmates from 2005 to 2014. This is followed by accident, homicide and other unknown causes.