How to Survive Prison: Survival Tips From Former Inmates 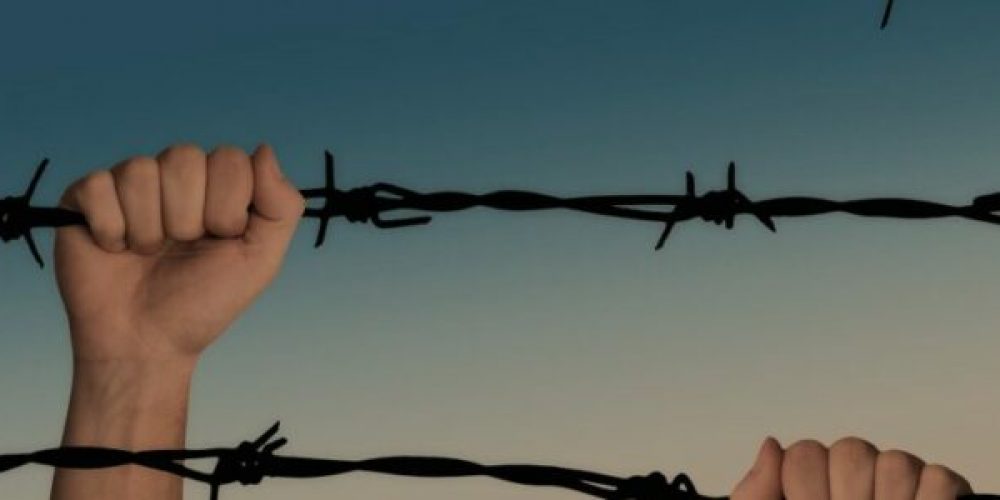 Prison time is something that none of us really looks forward to or even want to experience. But sometimes, things go beyond your control and you find yourself or your loved ones on the wrong side of the law.

Going to prison is not easy. It’s a totally different world from the one we are living in. A world where money generally matters less than established hierarchies. Cut off from the rest of the world, inmates live by different rules and norms. This is why we compiled these tips from former inmates on how to survive prison.

KNOW WHAT YOU ARE ENTITLED TO

The first rule in battle is to always come prepared. Do not go in blind. Know your rights as a prisoner and the things you are entitled to. This includes small things like how many jail calls you can have to what foods you can buy in the commissary. Or major things like what you can do when a guard or fellow inmates beat you.

If you can afford it, hire prison consultants. There are also tons of videos on YouTube from people who’d been inside. Learn from them so you’ll know what to expect and how to respond in certain situations.

Alliances are important in prisons. People easily get upset and you’ll never know who you’ll piss off. So it’s good to have someone behind your back. Make friends with fellow inmates. Most of the time, inmates who mostly keep to themselves become easy targets of bullies.

Picking their battles is an important skill many prisoners learned the hard way. You don’t have to start a fight for the simplest things just to prove that you’re not someone to be messed with. If you do this, you could end up spending most of your sentence in solitary confinement.

But this doesn’t mean you shouldn’t fight back. If you act like a doormat, you’ll definitely get trampled. Stand up for yourself but don’t start a fight just to prove a point.

When walking on hallways, avoid looking in people’s cells. They can take it as a sign that you’re disrespecting them even if you didn’t intend to. A cell is like an inmate’s home and sanctuary. It’s the only place where they can be alone and at peace. Thus, it’s generally considered rude to peek at other inmate’s cell.

Another useful tip that former inmates shared is not to stare at someone for a long period of time. That’s literally asking for trouble. It can look like you’re sizing them up and challenging them to a fight.

One worse thing about prison is that it gives you a lot of time to yourself. Anyone who’s been inside can attest that this can mess up your mental state. You’ll start thinking about your life, your failures, and where you can go after you get out. Add to this the limited contact with family members and the lack of cheap jail call alternatives. If you don’t keep yourself occupied, you’ll soon find yourself in a spiral descent.

If there’s one person who all inmates hate, it’s the snitch. They are like the worst traitors in the history of prisons. Snitches befriend you then rats out on you just to get parole or a reduced sentence.

If you get suspected of snitching, expect harsh treatments from your fellow inmates. At worse, your life could be in danger. So don’t snitch on anyone, even on your worst enemy.