How To Post Bail When You Have No Money 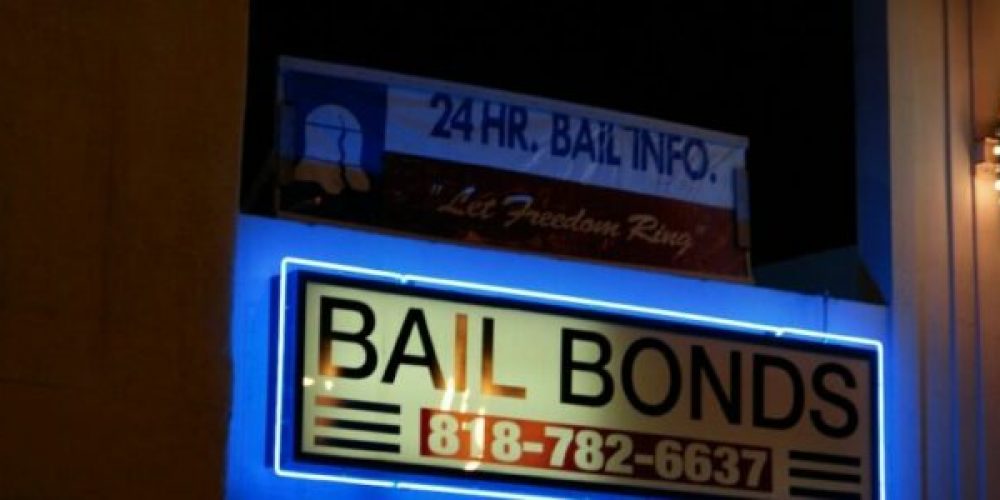 When you get arrested, the first thing that would surely come to your mind is how to get out of jail immediately. And it’s possible, for everyone has the right to bail unless the judge says that it isn’t.

A person charged with a crime is usually entitled to bail. While your case is still pending, the government lets you continue your daily routine, like taking care of your family and going to work.

But what if you have no money to post bail? Are you going to spend some time in jail while awaiting trial? Of course, you wouldn’t want that. As stated in the law, you’re innocent until proven guilty.

Here are some ways on how you can post bail when you have no money.

Bail is either cash, a bond, or property that an arrested person gives to the court as an assurance that he/she will appear in court when ordered to do so.

HOW THE BAIL AMOUNT IS SET

The Eighth Amendment of the US Constitution says that the court is not allowed to set an excessively high amount of bail. The primary reason for bail is for you to remain free until convicted. But, bail also ensures that you will appear in court proceedings. (Related: How to Reduce a Prison Sentence)

However, even if everyone has the right to bail, some judges don’t let other people do so. If the judge thinks that there’s a chance that you will run away, or you’re a suspect for a serious crime, then odds are you won’t stand a chance for bail.

Whether you’re innocent or guilty doesn’t matter. Getting approved of bail happens when the court thinks you’re not going to run away or cause any trouble.

Here are the factors that a judge will consider when setting a bail amount. This includes:

POSTING BAIL WHEN YOU DON’T HAVE MONEY

If you don’t have money to post bail, there are three ways by which you can still await trial outside of prison. These are:

Own recognizance is a type of bond that is simply a no-cost bail. You will only need to sign a written promise that you can be allowed to await trial outside jail but needs to show up at court when ordered to so.

A judge may release you on OR bond when they determine that you are not a flight risk or a danger to the community. Factors that include in deciding if you’re fit to have an OR bond are:

Failure to show up at court when required can have you arrested. (Related: How to Survive Prison: Survival Tips From Former Inmates)

While OR and signature bonds are often used interchangeably, these two differ greatly from each other.

A signature bond is a type of bail where you can post bail without paying anything upfront. However, if you fail to appear in court proceedings, the court can impose you monetary fines and may issue you a bench warrant.

Personal Recognizance or PR bail is a type of bond where you don’t have to pay anything upfront nor post property as collateral for bail. This needs you to have a written signature stating that you promise to attend court hearings, plus attend therapy sessions or counseling depending on your case.

For instance, you have been charged with using drugs. If the judge determines that you are not a flight risk or can’t cause harm to the community, then you can be released on a PR bond. However, you would need to attend some therapy sessions to deal with your alleged use of drugs.

OTHER WAYS YOU CAN DO

What if the judge did not allow you to post bail with those three types of bond mentioned above?

If you’re not granted any of the bonds stated above, you can seek some help with bail bond agencies so they can pay your bail upfront. Once the bail is returned to you, you need to give them back the money plus 10% of the total amount of your bond.

While asking help from a bail bondsman is okay, the best thing you can do is to ask some advice to your lawyer. Your attorney will have the best plan on what you can do to get you or your loved one out of jail while awaiting trial.