How Successful Prison Relationships Are? 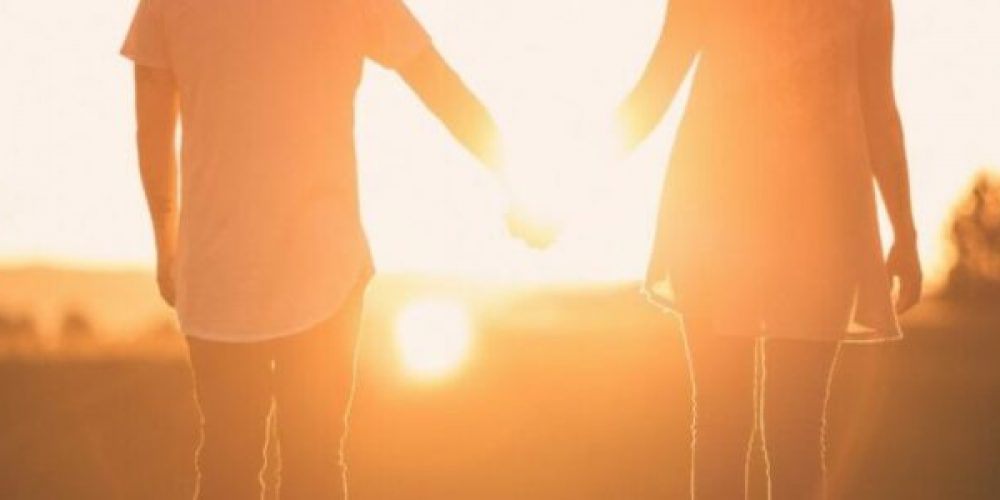 Can you remain loyal and committed to someone even when they’re in jail?

That’s the dilemma constantly faced by people whose partners are behind bars. With the current criminal justice system in the US, their number is growing by the day.

Whether they met while both are still free or through prison dating websites, one thing is for sure. Being in a relationship with an inmate comes with hard consequences. In some instances, the whole family can be ripped apart.

Still, a lot of people are choosing this path which begs the question: is it worth it?

When Vicki Juarez told her family and friends that she’s staying by her partner’s side when the latter got a 10-year sentence for DWI, they only got one question. Why?

She met David while working as a store manager for a Dollar General outlet in Texas. The two quickly hit it on despite his problems with alcohol addiction. When he got locked up in 2010, she decided to wait out his sentence with him.

Vicki is only one of the thousands of people who have to explain their decision to a society that can never seem to understand this choice. Yet, social stigma is the least of their troubles.

For some couples, incarceration brought about devastating financial consequences. Prisoners don’t earn enough to support themselves, much less their partners or children. So the one left outside ends up having to bear much of the financial burden. They have to support themselves (and their children if any) plus send commissary money.

But the real struggle starts when they finally got out of prison. A criminal record can severely affect one’s chances of finding a good job. Plus, if they’ve been inside for so long, it might be hard for them to integrate back into society.

A 2005 NY Times article estimated that around 80% of marriages break up from the time of a married man’s arrest to the end of his first year in prison. For their female counterparts, divorce rates are almost 100%.

Criminologists from Florida State University seemed to confirm these numbers in their 2014 study. They revealed that incarceration during marriage leads to higher divorce rates. In fact, each year they spend in prison increases the odds of them getting divorced by an average of 32%.

It also found that even after the inmate is released, the marriage is still at risk. Most respondents reported an increase in domestic violence after a partner’s incarceration. Extramarital affairs have also become prevalent.

On the other hand, couples who met while the other one is already in prison are likely to stay together for long. A prisontalk forum commenter explains that incarceration sometimes works to the couple’s advantage. She even added that had her ex not got out, they would have been still married. Another likened it to some military marriages where being apart keeps the marriage together.

Happily Ever After.. Or Not?

Ann Edenfield Sweet’s story put a face to these statistics. Her husband, an airline captain, got arrested for conspiring to import drugs. Since then, life was never the same.

The financial stability that she had once enjoyed was gone in a snap. She had to be both a mother and father to her four boys while her husband is serving his sentence.

In spite of all the hardships, the marriage remained strong. She would take her boys on a four-hour drive to see their father every six weeks. People around her suggested that a divorce would benefit the family financially. But she would have none of it. “I married for better or for worse”, was her stubborn response.

She firmly believes that her husband was a good father and she had a good marriage.

That conviction was put to test when her husband got out six years later. Like most ex-convicts, he couldn’t find a job. It destroyed his self-esteem. She would later realize that the husband who got out of prison is not the same man she married all those years ago.

After four years, they got divorced. Thus ended a 28-year marriage that, at the start, seemed to have lasted forever.

Despite the numbers glaring at them, some people choose to remain optimistic.

According to them, the failure of some prison marriages doesn’t mean it can happen to everyone. They went on to share inspiring stories of their marriage which, they say, lasted longer than marriages on the outside.

Some such marriages is that of Naomi and Robert Hall. They knew each other since college but were never romantically involved. He was serving a 13-year sentence when a mutual friend asked her to write to him.

They exchanged letters for two years before getting married in 2007. He was given parole that same year and the couple is now living in New Mexico with their children.

Secrets To A Lasting Relationship

While it may be hard to keep the fire burning while one partner is in prison, it’s not impossible. Successful prison couples shared the following secrets to a lasting relationship:

As the saying goes, “it takes two to tango”. Both partners must put in an effort to work out their differences. Especially since they won’t be seeing each other that often. For relationships like this to last, both must be determined for it to be so.

Be sensitive as to what the other is feeling. It’s easier to mask what one feels in writing than saying it in person. Look for the little clues. But don’t just look for the good, you must also acknowledge the bad.

Communication is a must for a relationship to survive. Send prison postcards or look for cheap jail calls. Talk about your dreams and goals or even the things that you disagree on. But like all relationships, being honest with each other is a must.

The first few years after an inmate’s release from jail is the most challenging times for a couple. There is that ever-present threat of them going back to their old ways. That’s why they need each other’s understanding and support in these trying times. Attending therapy and counseling sessions can work wonders. Look for prison support groups in your area. A lot of them are offering these for free.

The Struggles Of Loving An Inmate

Love and intimacy almost always go hand in hand. But when you love a person locked up behind bars or what they called “love beyond bars”, you must be prepared to let go of the latter.

Apart from the lack of intimacy, prison couples also have to struggle with financial concerns. Even with companies like GlobalTel that provide cheap jail calls and jail postcards, they still have to bear the burden of the high cost of prison visits. Also, prison couples need to know how to sign up for calls from inmates.

Plane tickets and hotel fees are just some of the expenses prison couples worry about during visits. If the facility is located in far-flung areas (as the case usually is), they will have to pay for gas and car rentals too.

But the biggest struggle that prison couples have to face is uncertainty. When one partner gets locked up and the other has to wait outside, there’s always that uncertainty about each other’s loyalty. There’s also that uncertainty about themselves. Will they be able to survive a long-distance relationship? Can their love be enough to withstand temptations from within and without?

Even though prison couples have to endure so much to fight for their love, there’s a silver lining to it.

Taking physical intimacy out in a romantic relationship constitutes the ultimate test. If the relationship survives this, then it’s very likely that it’s going to last.

Because conjugal visits are considered rare in the US, prison couples can get very crafty to get even just a glimpse of intimacy.

There are various ways by which prison couples “consummate” their relationship. There’s the ever-popular phone sex. Even though it’s monitored, some of them would just have to brave through it. Steamy letters are also another means of expressing intimate desires between the couples. It’s also thoroughly scanned but as long as there are no nude photos, guards will just shrug it off.

During phone calls, it’s not unheard of for couples to start a fight to distract whoever is listening. Then they (very very quickly) exchange very very intimate messages. Some would also purposely get into trouble so they will be placed in non-contact visits. There they can freely take their clothes off without any other people watching.