How Rampant Is AIDS in American Prison? 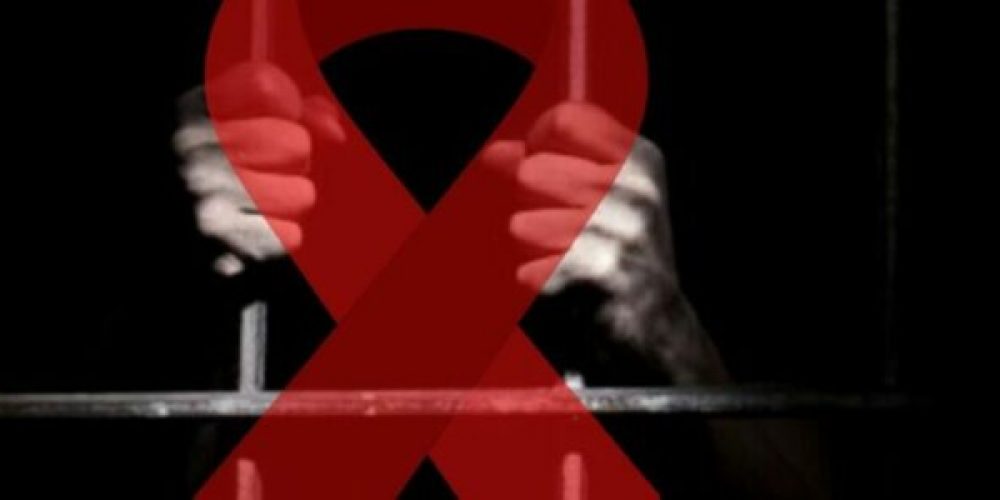 HIV/AIDS is one of the most serious diseases the United States is currently facing. Its rapid increase in the number of people who are affected is quite alarming. But did you know, that cases of HIV/AIDS in prison are unbelievably high? According to the World Health Organization (WHO), HIV is 15 times more common with incarcerated people than those who are not in prison.

AIDS or Acquired Immunodeficiency Syndrome is the last stage or end-stage of HIV (Human Immunodeficiency Virus). It occurs when the immune system of the body is severely damaged because of the virus.

There are 2 ways on how an HIV-positive inmate can be considered to have progressed to AIDS. First, if the CD4 cells-cells that helps the immune system fight against illnesses-falls down below 200 cells per cubic millimeter. Lastly, regardless of the CD4 count, if the person develops one or more opportunistic infections – infections caused by a virus, bacteria, fungi, or parasites. (e.g. Tuberculosis, Hepatitis, etc.)

HOW DOES AN INMATE GET AIDS?

Several studies found out that most HIV-positive inmates already have the virus before serving jail time. Some inmates also don’t get tested for HIV before entering prison because not all correctional facilities offer HIV screening. Even if they do, most of the time, inmates opt-out in doing HIV testing. (Related: The Problem With the Private Prison System in the US)

Generally, there are a lot of ways of transmitting the virus. For most convicts, their behaviors and circumstances that led to their incarceration such as rape, sexual abuse and violence, and drug abuse, are the same reasons for how they acquired HIV infection.

The most common way of acquiring HIV is through unsafe sexual intercourse. If left untreated – which happens often due to the refusal of treatment and/or non-detection of disease – it will lead to AIDS.

Studies conducted globally between 2007 and 2017 suggests that Europe and North America have the highest levels of sexual activity in prison, may it be consensual or not.

The most efficient way to prevent HIV/AIDS is to avoid unsafe sex or risky sexual behavior.

Unfortunately, even if the federal law in the USA states that condoms should be provided in prisons, most of the time they are hard to come by. Prisoners also have to make an appointment to get condoms, which makes it even harder for them as this can compromise their HIV status and their right to confidentiality about their sexuality.

It’s also hard for the convicts to avoid unsafe or risky sexual behaviors because prison settings are usually overly crowded which might cause tension and stress to the inmates. The only way for them to release tension or relieve stress is by engaging in sexual actions.

In addition, violence and fear are inevitable in correctional facilities. There are surveys in the US which found that between 2 and 4% of prisoners are reported being sexually victimized. The numbers make it clear that sexual abuse and violence are not new in prison. Those who are dominant inmates or “prison leaders” coercively have sex with their less powerful inmates. (Related: How to Survive Prison: Survival Tips From Former Inmates)

A global study shows that 11.3% of Latin America and the Caribbean inmates are using injectable drugs while in prison.

Most of them are men between 19 to 35 years old. Many of their cases have something to do with drugs – either possession or usage -and young men who use drugs are already at higher risk of HIV infection before entering prison.

There are 2 main reasons why most inmates are addicted to injectable drugs while in prison. First, they are already addicted to it even before incarceration. Second, being locked up in a cell causes stress and boredom, which tempts the inmates to use illegal drugs.

What’s harmful in it is, aside from the side effects of drug abuse, possession of needle inside prison is prohibited and has punishable offenses when caught, therefore sharing of needles is frequent.

In Latin America, tattooing is still very common among convicts where it is said that around 45% of people in prison get tattoos.

Given the environment and facilities inside the jail, prisoners who perform the tattooing rarely have new or sterilized inking equipment.

Prisoners usually tend to improvise and use the alternatives when doing a tattoo, such as using staples, paperclips, plastic ink tubes found inside ballpoint pens and anything that has a pointy end. While creative, these methods may result in skin punctures, increasing the risk of HIV transmission.

WHY IS AIDS RAMPANT IN PRISON?

Accepting treatment services such as Antiretroviral Therapy (ART) can help in halting the excessive number of HIV turning into AIDS.

Mandatory HIV testing can also help in lowering the rapid increase of AIDS because people who don’t know their HIV status will know whether they are infected.

But, this type of work is costly, and the World Health Organization and the Center for Disease Control and Prevention are opposed to this because it breaches human rights.

Honestly, the rampage of HIV/AIDS in American prisons could be avoided. Especially when HIV treatment is now widely available.
But given the circumstances, such as the denial of treatment, lack of condoms in correctional facilities, and the environment in prison, HIV in prisoners will absolutely lead to AIDS. The virus will also rapidly increase in number since it’s left unprevented and untreated.

As long as the prisoners engage in unsafe sexual behavior, injectable drugs, and unsterilized tattooing, AIDS will remain rampant in American prisons.