How Prisoners Deal with Addiction During Incarceration 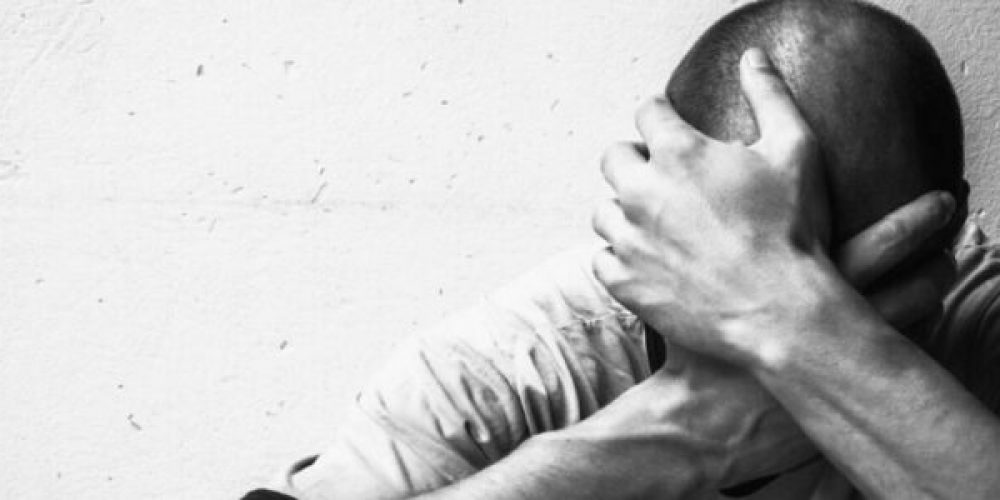 Addiction is a condition wherein a person finds it hard to stop using a substance. In the US, it is ubiquitous and widespread.

Statistics show that about 21 million Americans have at least one addiction. Whether it’s alcohol, heroin, or any other substances, only 10% of them receive treatment.

The majority of the people in prison are men between 19 to 35 years old. Most of their cases have something to do with drugs – both possession and drug use.

Usually, even before the inmates’ incarceration, they were already addicted to alcohol or drugs, or both. Most of the time, these behaviors are the reason for their imprisonment. But what happens to an addict once they’re sent out to jail?

Any addict who stops taking the substance in abrupt will lead to withdrawal. With this sudden stop, it will only make their cravings go up. Worst case scenario, death can happen to addicts who have severe withdrawal symptoms.

There are a lot of inmates that have an alcohol addiction. This is often the reason that leads to their incarceration. (e.g., domestic abuse and violence due to the effect of excessive drinking of alcohol)

Alcohol is not allowed in prison. So, if a person gets locked up, it’s either they have to suffer from withdrawal symptoms or improvise.

The problem with alcohol withdrawal symptoms is that it can be deadly. One can experience anxiety, mood swings, high fever, seizures, and hallucinations.

So can you imagine having these symptoms while being inside the jail? Given the environment that’s built with violence and fear, how can a prisoner survive this?

Another fatal and most serious alcohol withdrawal symptom is Delirium Tremens (DT). This is a severe medical emergency, for it has traits of irritability and agitation, mental confusion, and psychosis.

Addiction to Opioids and Illicit Drugs is not new to some of the inmate prisons. Same with alcohol addiction, addiction to Opioid and illicit drugs have withdrawal symptoms too. And locking up someone who’s addicted to drugs might be catastrophic.

There are different types of withdrawal symptoms. It actually depends on what kind of drug a person is addicted to. But the most common symptoms are agitation, nausea, sweating, vomiting, and diarrhea.

Imagine having a communal toilet, manifesting those symptoms for everyone to see. With no means to manage it in the right way.

Not to mention, vomiting and diarrhea can lead to dehydration and, worst, death.

Because of these, inmates often choose to get-or create-drugs while inside the jail. You’ll be surprised how inmates can improvise drugs to sustain their cravings. So much of “when there’s a will, there’s a way”, right?

As portrayed in the documentary series, “60 Days In”, some prisoners create alternative drugs. Using pain relievers, mixing it with candy or coffee, inmates are often satisfied with it.

This is what happens when authorities locked addicts up without considering rehabilitation.

Prisoners don’t have much choice on how to manage their addiction. The only option they have is either, please the cravings and stay addicted, or die. Which of these two do you think inmates would choose?

Study shows that treatment for addiction while serving jail time is very useful. It can also save the lives of convicts who receive proper treatment during imprisonment.

While it can lower the chances of having a relapse, and/or death to drugs such as overdosing. It also reduces the recidivism-an act, where inmates tend to repeat the same offense.

However, only 5 prisons in the US offer medication-assistance for substance addicts.

Thus, not all prisoners receive proper treatment for substance abuse. Hence, they will need to endure the unimaginable pain of withdrawal symptoms.

Study shows that rehabilitation is much more useful than sending an addict to jail. Yet, most of the authorities think that addicts should be punished inside the prison instead of rehabilitating.

Aside from that, they think it isn’t cost-effective. Yet, National Drug Intelligence Center [NDIC] begs to differ. According to them, treatment and rehabilitation to addicts are cost-effective. Moreover, a lower crime rate and incarceration are shown if addicts will have rehabilitation and counseling instead.

Therapies, counseling, and gradual sobering up helps inmates with addiction avoid withdrawal symptoms. With these, nightmare and unreasonable pain that they endure will have an end.