How “Orange Is the New Black” Exposes Prison Abuses 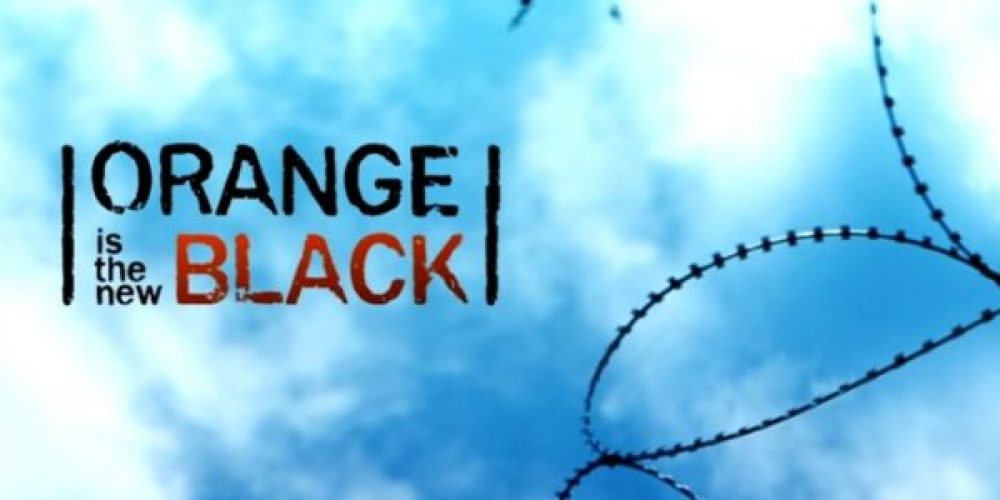 For those who haven’t yet heard about “Orange is The New Black”, it is one of the most-watched American TV Series on Netflix. It was created by Jenji Kohan of “Weeds”. The show was based on a book about the real-life experience of a former prisoner, Piper Kerman.

Kerman is an American author who was charged with felonious money-laundering in 1998. She was later imprisoned after 6 years.

In her memoir, she detailed her 13-month-stay at the FCI in Danbury, Connecticut. It’s a minimum-security federal prison where she was able to meet women with lots of different stories to tell. (Related: Women in Prison: The Rise of Pink Collar Crimes)

Kerman has no fear in exposing the abuses that most of the convicts often encounter while in jail. She reveals that not all convicts are always the bad guys. Sometimes, it’s the system that makes them and pushes them to be bad.

Here are some examples of how “Orange Is The New Black” exposes prison abuses.

ABUSES AND HARASSMENTS FROM PRISON STAFF

On the series adaptation, George Mendez, a.k.a. “Pornstache” is a prison guard who everybody loathes.

He is a corrupt and a pervert who is always seen sexually harassing the inmates at every opportunity. He gropes women and often brags that inmates are offering him sex in exchange for a cigarette or drugs.

During an interview, Kerman was asked if that really happened during her stay on Danbury. She stated that it didn’t happen directly to her, but she was able to witness it happen to other inmates. Thus, creating the character of Mendez.

Although not all prison guards harass the inmates, Kerman admits that most of the guards do.

The protagonist on the TV series, Piper Chapman, was friends with black inmates. In real life, Kerman was really friends with inmates of color. But, she claims that racism and discrimination are still rampant inside the prison.

Black inmates were sometimes not allowed to use the phone. Some of them are also prohibited from attending educational programs nor offered an attorney. Even if they were given an attorney, the government will not pay for it.

Kerman says that this doesn’t happen to whites, as far as she knows.

Most prison guards on the series are usually abusive with their powers. There was an incident where prison guards searched several women for contraband.

Until one inmate insists that a female guard should do the search since it violates their rights. The prisoner was sent to solitary confinement as a punishment – all because she asked for a female guard.

The prison guard also promised that once he brings a female guard, she’ll have a “thorough, thorough search.”

You already know what that means.

Kerman said that this usually happens inside the prison. You’ll be sent to solitary confinement whenever they feel like doing it.

Moreover, there was a scene in the series where a guard murdered an inmate that resulted in the riot in season five. (Related: Deadliest Prison Riots in History)

This is one highlight that the producers of the TV series want to show to its viewers. According to them, some inmate deaths due to natural causes are only cover-ups. (Related: Inmate Deaths in US Jails and Prisons)

The writers of the series also said that most prison staff were trained to be harsh and dehumanizing. There was a scene in the series were the empathetic police officer was called out for being “too nice”.

Some prison guards were taught to treat inmates like animals because of the crimes that they’ve committed.

This is what Kerman was trying to advocate, for the people to be more understanding to inmates.

In her book, she stated that her friends inside were not good, but they’re not as bad as we think either. Some robbed a house to feed their family, some were charged with murder for trying to save someone from being murdered as well.

Kerman wants us to see them as humans, even if the system sees and treats them like animals.

Orange Is The New Black exposes not only the abuses that happen in prison. It also shows us how the system failed us. It failed to provide proper education, a sustainable job for everyone, and many more that can help everyone to avoid the drive of committing such crimes.

If those will be given, crimes will be lessened.

Though it may seem impossible to achieve, we can at least try to do something that will open the eye of the government on how they can produce more empathetic and understanding prison staffs. (Related: TV Shows You Must See If You Love Orange Is the New Black)