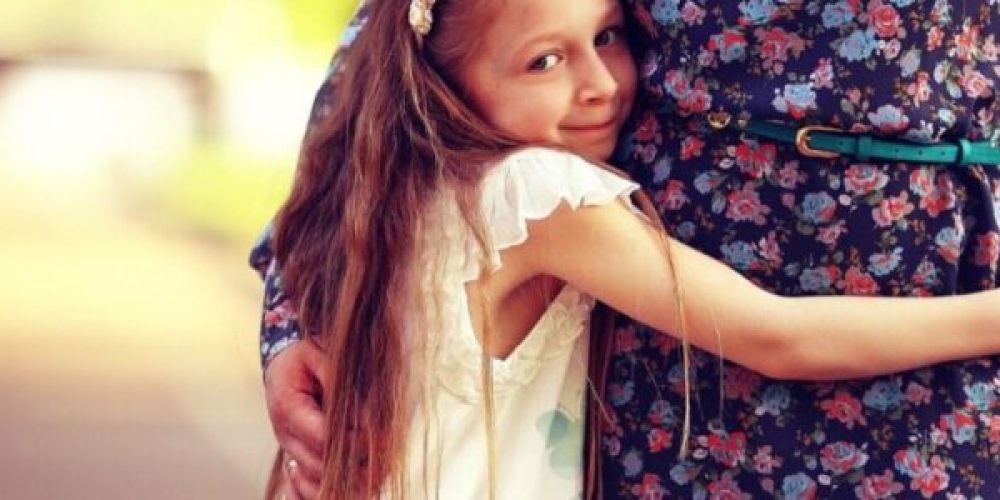 Getting convicted of a crime is never easy, especially when you’re a parent responsible for more than your own life. Incarceration significantly changes the entire balance of both your life and your child’s. It affects child support, visitation, and custody for the incarcerated parent.

IF ONE PARENT GOES TO JAIL, DOES THE OTHER PARENT AUTOMATICALLY GET CUSTODY?

Custody can depend on several factors. The first is if any arrangements were made after the parent was convicted. The court then proceeds with the prior agreements if they’re in the best interest of the child. Here’s a list of guide questions as to what “best interest” means.

WHAT CAN TERMINATE THE INCARCERATED PARENT’S CUSTODY RIGHTS?

While incarceration does not immediately revoke a parent’s custody rights, the following may be cases to terminate those rights:

WHAT ABOUT PARENTAL RESPONSIBILITY AND CONSENT?

It’s common for many activities and decisions in a minor’s life to require parent’s approval or consent. As long as the court has not terminated the incarcerated parent’s rights to this, the parents can share responsibilities. However, the custodial parent can file for the court to terminate these rights.

HOW ELSE WILL INCARCERATION AFFECT MY CHILD?

Parental incarceration has effects that reach beyond legal implications. It has effects on emotional and psychosocial development in children, as well. Studies show that many children develop trauma and nightmares after witnessing their parents get arrested.

Incarceration of a parent often leads to the following emotional effects:

But this doesn’t translate to all cases. It may depend on the bond between the incarcerated parent and child, and the social support system around the child.

You can see what kind of impact incarceration has on a child. All the legal disputes can cause a lot of unwanted burdens on a minor. I hope, as a parent, you think long and hard before doing anything because it’s not just your life that’s in your hands.