What You Should Know About the Honest Services Mail Fraud 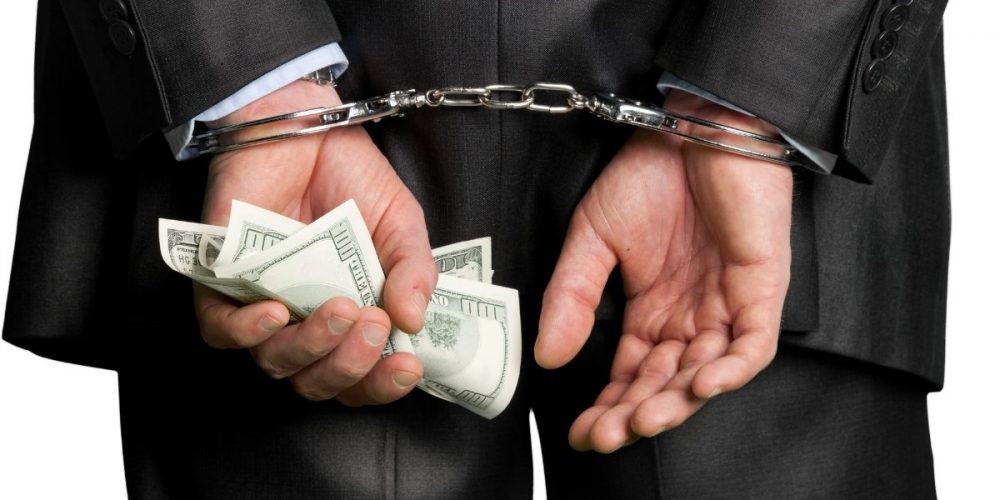 This law’s overarching objective was to curtail government corruption, but its application extends to other organizations and private citizens. The one drawback (or you could see it as a benefit) of this slaw is that there is no limitation to its scope and no provision for due process under the law. Instead, the final ruling will depend on the court’s definition and limitations for this statute.

What is the Honest Services Fraud?

For this kind of fraud to occur, the individual who accepts the bribe typically needs to be an employee or an elected official and is contractually obligated to the third individual. If a teacher accepts a bribe from a student to give them a passing mark, then he cheats the school out of his honest services.

A real-life example occurred earlier last week when a Santa Ana officer was charged for accepting $128,000 in bribes to keep law enforcement away from illegally operating businesses. In this case, the officer cheated law enforcement and the taxpayers of their right to his honest services.

Because of its breadth and poorly defined limitations, this statute was heavily abused in the past. This was until Sorich v. United States when Supreme Court Justice Anthony Scalia went off about how the court needed to narrow down the scope and reign in its abuses.

His rebuke of the statute worked to good effect, as in Skilling v. United States, the Supreme Court had to take the statute head-on. They ruled that in order to be convicted of this crime, an individual needs to fulfill specific elements.

The best defense you have against a conviction of this nature is to prove that you did not owe a duty of honest services, that you did not receive a bribe or kickback, or that there was a good faith belief in the pretenses made were true.

Since the honest services fraud falls under the federal mail and wire fraud statute, its punishments and penalties are treated similarly. Under this section, the penalties include paying the appropriate fines (up to $250,000) or a maximum sentence of 20 years, if not both. In cases involving financial institutions, the maximum sentence goes up to 30 years. Each mail or wire transaction linked to the fraud is treated as a separate offense, meaning total prison sentences could add up to over a hundred years.