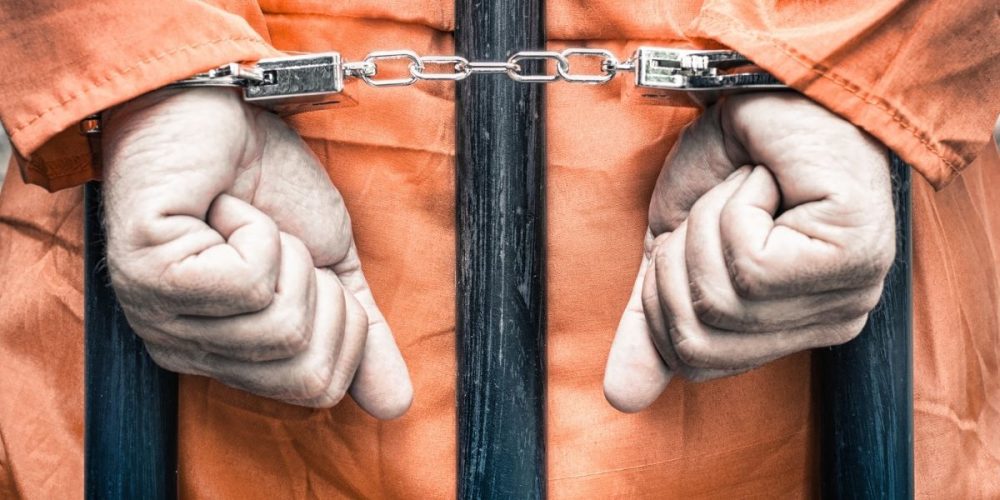 Florida and the United States, in general, take a tough stance against illegal drugs. In fact, 48.9% of federal convictions in Florida in 2001 alone are drug-related.

The state’s proximity to drug-producing countries makes it a hotbed for the illegal drug trade. This is also why Florida’s drug laws are pretty strict. Even the simple mistake of carrying marijuana without medical prescription can land you up to a year in prison and or a $1,000 fine.

The punishment, however, generally depends on which drug you are caught with.

Not all illegal drug convictions in Florida have the same prison time. The state maintains a drug schedule that classifies controlled substances based on their medical value and likelihood of abuse.

Substances under this schedule have no proven medical value and have a high likelihood of abuse. This includes:

These are substances with high potential for abuse and have currently accepted but severely restricted medical uses. The abuse of these substances can lead to severe psychological or physical dependence. This includes:

Substances with lesser potential for abuse than those in Schedules I and II and with accepted medical use belong here. Some of them are:

Substances under this schedule have a lower potential for abuse than those in Schedule III and have accepted medical uses. Abuse of these substances may lead to limited physical or psychological dependence. Examples are:

Substances in this list have lower abuse potential than those in the previous schedule and have accepted medical uses. This includes:

Controlled substances under Schedule I often have heavier punishment than the rest. The lower the drug’s potential abuse, the lesser is its penalty. This is why possession of drugs under schedule V often have lighter punishments. For the complete schedule, just log-on to Florida’s senate site.

When is Marijuana Legal?

Though marijuana has accepted medical uses, it’s still classified as a controlled substance under federal laws. So the possession of which on federal grounds can still send you to prison.

In Florida, however, the Compassionate Act of 2014 allows the cultivation of marijuana for medical purposes. But this doesn’t mean that you can just buy it as you would your groceries. You still need to apply for a medical marijuana card. Furthermore, the law imposes purchasing and possession limits to prevent its abuse.

If you can’t secure a medical marijuana card, then you must at least have a prescription. Failure to have either of those can certainly land you in prison.

For a drug possession charge to progress, the following elements must be present:

If all these three are present, you can be charged with either misdemeanor or felony. Aside from the type of drugs you are caught with, the quantity also matters. Obviously, the more drugs you possess, the longer the prison time will be. Furthermore, if you are arrested in certain areas like those near schools or daycare centers, steeper punishments may apply.

Even if you aren’t caught with actual drugs, the mere possession of drug paraphernalia can send you to prison. Drug paraphernalia refers to any object that is used for producing, processing, or consuming illegal drugs.

Under Florida law, drug trafficking refers to the intentional sale, purchase, manufacture, delivery, or transportation of controlled substances. Just like drug possession, the punishment depends on the type and quantity of drugs you are caught with. But a drug trafficking charge has a heavier punishment than mere possession.

The punishment for possession or trafficking of illegal drugs depends on whether it’s a misdemeanor or felony.

Possession of up to 20g of marijuana is usually considered a first-degree misdemeanor.

While possession of the following can qualify for third-degree felony:

First-degree felony charges, on the other hand, includes the possession of:

A misdemeanor offender with at least 4 prior convictions is also subject to enhanced penalties.