Federal vs. State Prison: Which is Better? 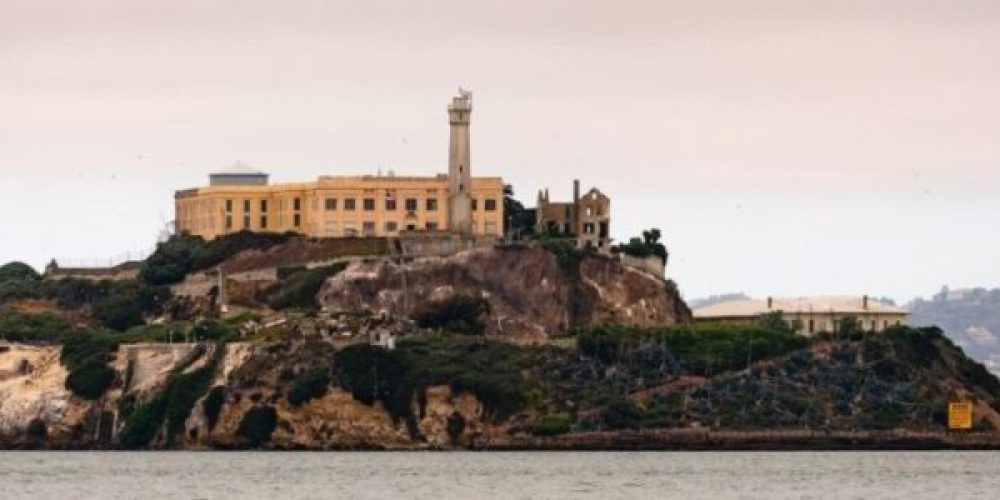 The United States is infamous for imprisoning the most people in the world. For every five prisoners globally, one of them is American. With over 2.2 million inmates, the US incarcerates about 0.7% of its population. To put that statistic into perspective, around 7 in every 1000 Americans is put behind bars.

But not all prisons are the same. There are 122 federal prisons and 1,719 state ones. Where you end up depends on many different factors like where you did the crime and what laws you violated.

The nature of crimes that violate state laws is generally more violent than the ones that violate federal laws. These crimes can include murder, rape, and gun-related offenses. These are violations done in one state only and are handled by that state’s authorities.

Violations against federal laws, or federal crimes, comprise of crimes committed across state borders and against government institutions and agents. Other violations include white-collar crimes, like money laundering, fraud, and racketeering.

Some crimes can be both state and federal crimes, depending on where they took place. Crimes performed in federal property or Indian reservations will fall under federal crime.

WHAT ARE THE DIFFERENCES IN THE FACILITIES BETWEEN THE TWO PRISONS?

State prisons are usually of lower quality than federal ones. This is because state prisons rely on state taxes for funding, which results in inferior management and rehabilitation programs.

Federal prisons are given funding by the federal government, resulting in high budgets. The higher budget allows for better quality facilities, food, and rehabilitation programs.

Federal prisons, with their inflated budgets, can provide much better services to their inmates. The instances of federal prisons getting overcrowded are far less prominent than their state counterparts.

The Bureau of Justice Statistics documented the mortality rate in federal and state prisons for the years 2001-2016. The study found that 53,051 prisoners died in state prisons compared to the 5,985 of its counterpart.

Inmates are placed in these prisons according to the gravity of their charge. When talking about overall security, federal prisons tend to be the more secure ones. Staff-to-inmate ratio gradually gets higher with the security classification. On the other hand, state prisons experience problems with their security staff being insufficiently-trained, or inadequate in number.

We recommend any citizen reading this to do their utmost to keep out of the prison system. However, if we had to choose between either federal and state prisons, we have to go with federal ones. Issues arising from overcrowding, underemployed staff, and inadequate facilities face a far lower risk than in state prisons. While better in virtually every aspect, federal prisons are not without problems. Violence and gang-related conflicts plague both prisons, issues that the authorities should address. But as long as mass incarceration remains a problem, the prison system cannot progress.