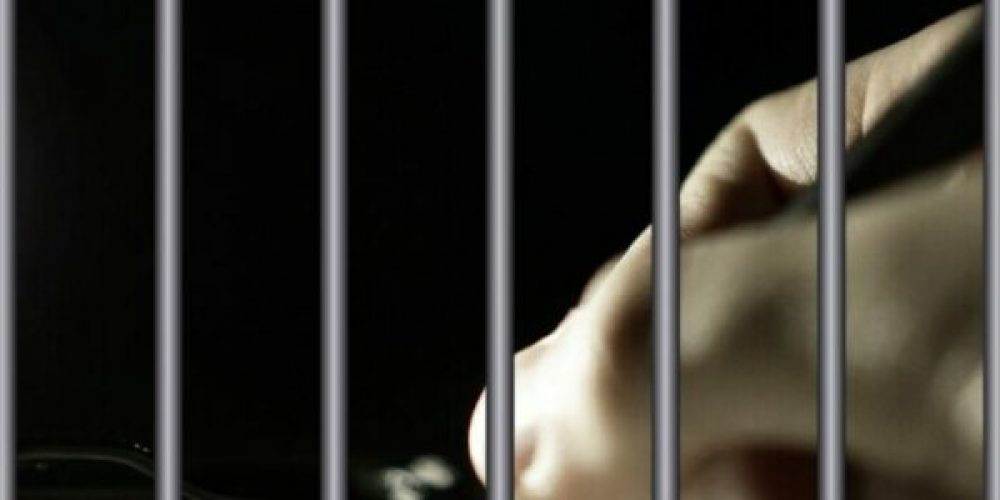 Did you know that there are a lot of famous books that were written inside the bars of prison?

We all know that jail time can be a lot of torture, but these ex-convicts knew how to use their time significantly.

These authors from prison took their time writing that had a great impact on everyone even today.

Some even created books that remarkably became famous. Who knew that these well-known and best-selling books were written behind bars?

Here are the 7 famous books that were written in prison.

Technically, Letters from Birmingham Jail isn’t a book, rather an open letter.

A pastor and a civil rights activist, Martin Luther King, Jr., was arrested in 1963 for protesting. Racism was so extensive in Birmingham which made him organize a non-violent protest.

This movement led to his incarceration. During his stay in jail, he created this popular literature.

In this famous letter, he wrote: “Freedom is never voluntarily given by the oppressor; it must be demanded by the oppressed” which became sensational.

Mein Kampf was written in prison by the most notorious German dictator, Adolf Hitler. He was found guilty for treason for attempting to overthrow the government in 1924.

During his incarceration, he began writing his autobiography Mein Kampf or “My Struggle”.

Although now banned in some countries for being anti-semitic, everyone has heard of it.

This book contains snippets of Adolf Hitler’s ideology about racism and antisemitism.

Just like Mark Luther King Jr.’s, Letter to Birmingham Jail, Oscar Wilde’s De Profundis is a letter that he wrote during his stay in prison.

Oscar Wilde is an Irish playwright who was charged with sodomy and sentenced for 2 years in jail.

During his imprisonment, he wrote De Profundis and dedicated the first half to his lover, Lord Alfred Douglas. It describes Wilde’s and Douglas’ relationship that led to Oscar’s conviction.

His letter to Douglas, which he calls “Bosie” on the letter, expresses deep regret for his “indecency”

The second half of the letter narrates Wilde’s spiritual development and identification with Jesus Christ while in prison.

OUR LADY OF FLOWERS

Jean Genet, a French novelist, wrote Our Lady of the Flowers inside his prison cell in Paris.

Its story revolves around a drag-queen who describes her adventures in the underground world of gays in Paris.

Le Morte d’Arthur is a rework of an English author Sir Thomas Malory.

He wrote this prose book in prison in the 1450s with charges of alleged rape and murder, and theft.

This prose book is a rework of existing tales such as King Arthur, Guinevere, Lancelot, and Knights of the Round Table.

This book is written by a social activist, Nelson Mandela. He was famous for fighting against the apartheid – a system that tolerates racism.

Because of his involvement in the anti-apartheid movement, he was charged treason and sentenced to life in prison.

This is where Conversations with Myself started. This book is a collection of Mandela’s writings where you can have a glimpse of his private life through his everyday diaries, notes, and letters.

After serving 40 years in prison, Nelson Mandela was pardoned and became the first black president of South Africa.

An American essayist, Henry David Thoreau was sent to prison for refusing to pay a poll tax that provided the funding during the Mexican-American war.

He didn’t want to pay the taxes because he was opposed to the reason. This led to his incarceration for one day.

However, even if he only spent one night in jail, he was able to write an essay titled The Civil Disobedience.

This fictional essay describes Thoreau’s belief about resistance to the government. In this essay, he believes that the government does more harm than good, hence his resistance.