Difference Between a Jail and a Prison 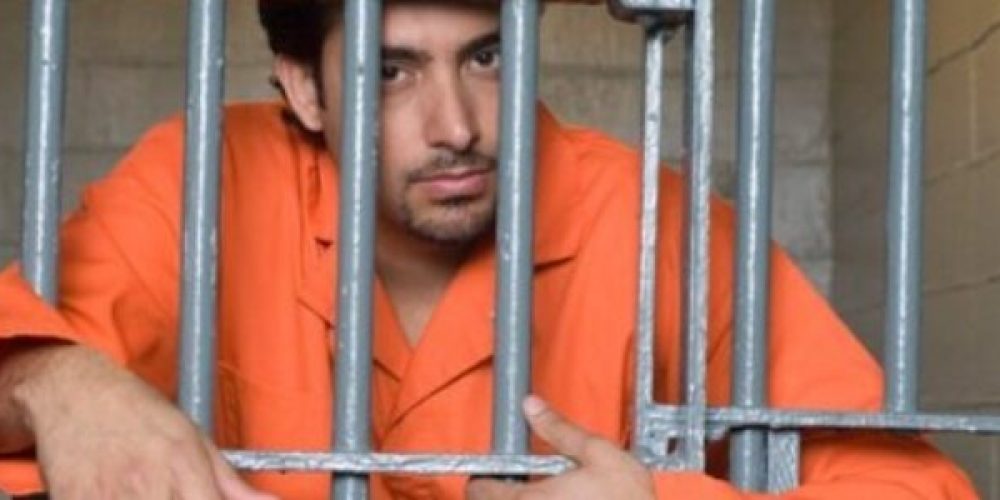 “Jail” and “prison” are two terms that are often interchanged. But did you know that there are major differences between them?

Population And Length Of Stay

Two of the most distinct differences between a jail and a prison are the people inside them and how long they will be incarcerated.

Jail holds people who are not in it for the long haul. Typically, those serving time or are expected to be locked up not longer than 365 days spend it in jail. The most common example is those arrested for a simple misdemeanor with less than a year’s sentence.

It also houses people who got arrested but haven’t yet received a conviction. They include:

In some cases, drunks who are detained for their own safety till they are sober are also kept in jail.

Prisons, on the other hand, host convicted criminals. They’re usually serving time for serious crimes, which means they’ll be staying for more than a year. Sentences could last from two years to a lifetime.

Those who have violated a federal law gets detained in a federal prison run by the Federal Bureau of Prisons (BOP). State law offenders, on the other hand, are sent to state prisons which are under the jurisdiction of state governments. Some of them are also contracted to and administered by private prison companies.

Meanwhile, jails are governed by local county and sheriff offices. Thus they are usually located inside or next to the police station. This is also why rules and regulations in each jail vary a lot more than in prisons.

Whether someone is detained in a jail or in a prison, universal policies of humane treatment apply. Both facilities maintain (at least in theory) that prisoners should be kept in a safe and secure place free from racism and discrimination. This policy also assures that inmates retain some of their most basic human rights even when locked up.

Since jails are geared towards short term incarceration, their programs focus on rehabilitation. They usually offer work release programs and substance abuse seminars. It not only makes the inmates more productive but also helps keep them occupied.

Meanwhile, programs in prisons are designed for long term rehabilitation. They offer a wide range of activities to reduce recidivism and improve reentry outcomes. There are nationally standardized programs as well as locally developed ones. Because they are staying for more than a year, inmates can pursue higher education or attend occupational training.

In federal prisons, inmates can participate in occupational training for landscaping, cosmetology, plumber and teacher assistant among others. They can also apply for an apprenticeship which usually lasts for 41 to 44 months. Most of these courses require at least a high school diploma.

Because most of their inmates are low risk, jails have generally more relaxed security than prisons. Protocols usually vary since it’s applied based on the needs of each specific facility. Some jails have only just started using body scanners for visitors. Other county jails even allow certain inmates to visit family funerals for a few days provided they stay within the state.

Security levels in federal prisons are divided into five categories. They are minimum, low, medium, high and administrative. Meanwhile, state prisons only have three: maximum, medium and minimum. Inmates are classified under these categories based on their crimes and the threat they pose to society.

Each category follows different security protocols. Basically, the more dangerous the inmates are, the tighter the security gets. Minimum security prisons house non-violent inmates and they have much more freedom than medium-security inmates. Maximum security prisons are reserved for prisoners with more violent tendencies. While administrative security inmates in federal prisons can be of any security level. They can be inmates waiting for transfer to another prison or those with serious mental illness.

Due to budgets and other factors, the health care services received by inmates in jails and prisons also vary.

Most jails conduct health screening for individuals during booking. One usual major health issue for jail detainees are substance withdrawal. Some also enter the system with untreated mental illness. Suicidal tendencies are very much prevalent. Thus it’s a priority for jails to stabilize any health condition (if they’re not immediately treatable).

In North Carolina, local health departments are directed to oversee jail health care if they have a local county jail within their district. The state’s general statutes also require local jails to have a medical plan for inmates. This includes the prevention of contagious diseases and treatment for tuberculosis and sexually transmitted illnesses. It also provides for routine medical care and management of emergency medical problems related to dental care and pregnancy.

Federal inmates also have the right to medical care according to the BOP. Since most of them have already spent some time in jail, most of their immediate medical concerns are already addressed.

However, due to budget and staffing restrictions, medical treatments received by inmates can be very wanting. For acute health conditions like heart attack, emergency care will certainly be provided. But for non-acute medical conditions, inmates are usually given cheaper but less effective treatments. The most common example is giving ibuprofen to treat a wide range of health issues from migraine to a broken bone and even neurological problems.

They Have One Thing In Common Though…

Jails and prisons may differ in certain aspects but there’s one thing they have in common: expensive inmate calls. In fact, the US has one of the highest jail and prison call rates. This is particularly true if you are calling out of state or from another country.

If you have a loved one who’s in jail or prison, you don’t have to worry about this anymore. Our special jail phone numbers let you receive calls from jail at local rates wherever you are in the world. Visit our homepage now to know more about how you can make cheap jail calls.