How Long Does It Take to Get a Court Date for Felony? 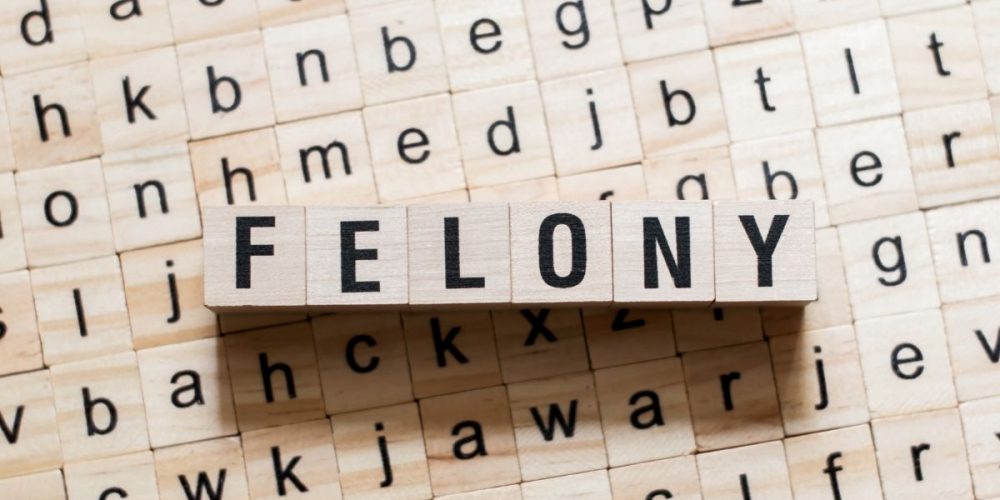 Any interaction with the criminal justice system can make one uneasy or anxious. This is especially the case when someone’s been charged with a felony and is awaiting their first court appearance. It’s quite natural for an arrested person to want to know the penalties they could be facing, whether they can get out of custody, or any other information pertinent to their case. So, how long does it take to get a court date after being charged with a felony? Let’s look at the facts.

WHAT IS A FELONY?

Felonies are the most severe classification of crimes, punishable by imprisonment for over one year or death.

After a person is arrested, they’re taken into police custody, where they await their first court appearance (also popularly called “arraignment” or “initial appearance”). If they’re being kept under custody, this should take no more than 48 hours. However, the rules change if this person posts bail or is released “OR” or released on their own recognizance.

Bail is cash, a bond, or property that an arrested person gives to the court to ensure that they will appear in court on a later date when ordered. Failure to appear on this later date disqualifies them from having their bail returned, and a warrant will be issued for this person’s arrest.

When a criminal suspect is released on their “own recognizance,” this is merely a written statement promising to return to court when ordered. They need not pay bail money to the court, nor will they need to post a bond.

Arraignments take place with the defendant appearing before a United States Magistrate. In this appearance, the defendant is informed of their rights, and the charges are explained. Next, the court assists the defendant in making arrangements for legal representation with the possibility of a public defender being assigned to them by the court, should it be necessary. Then, you will be asked to enter into a plea, where you can plead the following:

AFTER THE FELONY CHARGE

After the defendant is charged with a felony, several things may happen. The court may release the defendant after posting bail or let them leave “OR,” just as after the arrest. In some cases, the defendant may be kept in custody without bail, which could speed up the process leading up to the preliminary hearing.

WHAT HAPPENS IF A CASE GOES TO TRIAL?

Once a defendant is guaranteed to go to trial, the prosecutor must file the “Information,” or the formal complaint alleging the charges against you. They must file this within 15 days of the preliminary hearing. Following this, your trial must start within 60 days of the arraignment on the Information. To ensure you’re kept updated on your court date, you should visit your Clerk’s Office to verify they have your correct address. Additionally, you should have your attorney helping you with the case, as they will likely inform you when you need to be in court.