Can You Legally Get Out of a Bail Bond Contract? 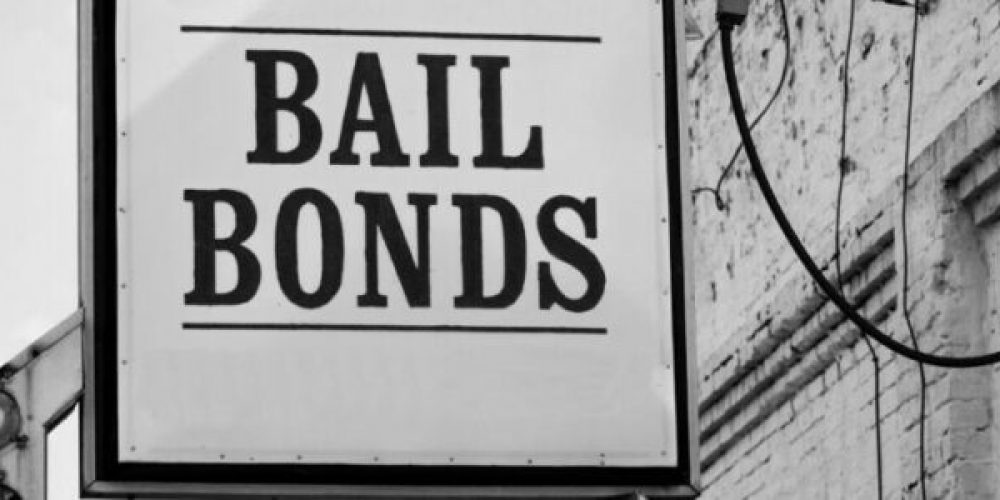 Whenever your loved one or someone you know has been arrested, your initial reaction would be to help them. Usually, an arrested person who has not yet proven guilty can go out of jail by posting bail.

While most defendants have no money on hand to bail themselves out, they can seek help from a bail bondsman. Unfortunately, some defendants still don’t have enough money to pay even 10% of the bail amount required by the bail bondsman.

The defendants’ other option is to call a family or friend to co-sign for them. A bail bond agent will pay the money upfront for the defendant to get out of jail immediately. And you, as a family member or a friend, will act as the Indemnitor.

There’s nothing wrong with this. Bailing out of bond is very convenient, to be honest. But as a co-signer, you should be aware of your duties and responsibilities that come along with it, or else, you will be facing some unpleasant monetary surprises.

WHAT IS AN INDEMNITOR?

Indemnitors are people who co-sign bail bonds on behalf of the defendant. You, as the Indemnitor, will be the one to provide financial assurances that are required by bonding companies.

HOW DOES BAIL BOND WORKS?

For financial security, the bail bondsman will need a co-signer or an Indemnitor to provide collateral or some other form of protection against the bond. Therefore, if you co-sign for someone, you will now be responsible for paying any additional fines if the defendant does not appear in court proceedings.

For instance, if you put your car or your real estate property as collateral, you could lose it if the defendant will not appear in court when required.

WHAT ARE THE ROLES AND RESPONSIBILITIES OF AN INDEMNITOR?

Once you signed the bail bond contract, it is now your responsibility to make sure that the defendant will not miss any court dates.

As mentioned, you can’t get out of the contract once you signed it. One of your responsibilities as an Indemnitor is to make sure that the defendant will show up at court when required. Otherwise, you will be paying additional fees.

It is also your responsibility to pay for the recovery agent or known as “bounty hunter” that the bail bonds company will hire to get the defendant back.

CAN AN INDEMNITOR GET OUT OF A BAIL BOND CONTRACT?

It is so easy to offer help when at the heat of panic. But, acting as a guarantor in a bail bond contract can put you in misery, especially if you do not know well the defendant.

The bail bondsman trusts you that you are confident enough when you signed the bond. Otherwise, you would not take the financial risk associated with the contract.

So to answer your question, no, you can’t get out of a bail bond contract. There are no “how to’s” to get out of it. You can try asking the bail bondsman if you can get out of the contract, but there’s a high chance they won’t allow you.

A bail bond contract can only be exonerated once the defendant has fulfilled all mandated court responsibilities. Once the defendant’s case is done, then that’s the only time you will be free from financial duties.