Can Hoax 911 Calls Send You to Prison? 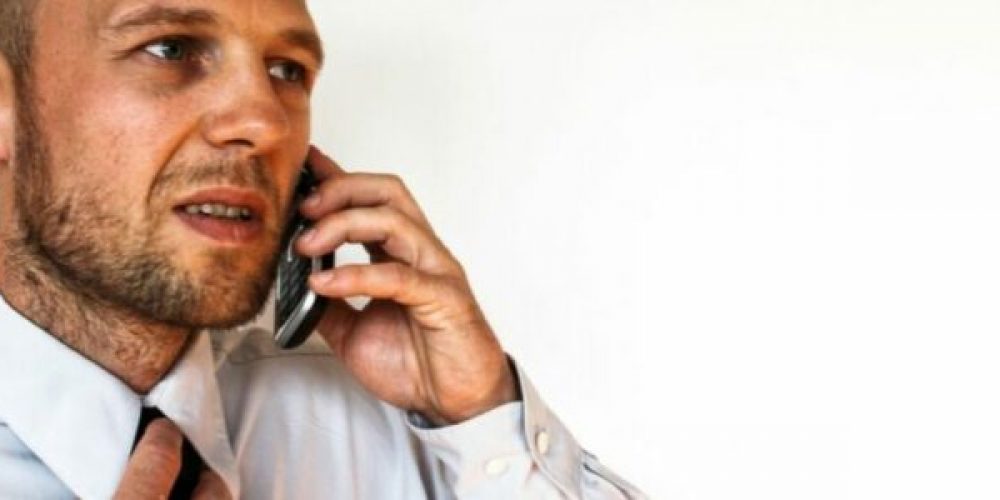 Yes, making fake emergency calls can send you behind bars. In fact, a man from California was recently sentenced to twenty years in prison for making hoax 911 calls.

Tyler Barris called 911 almost two years ago to report a hostage situation that turned out to be fake. During the trial, he admitted that he had an argument with another gamer, which led him to make the fake call. But the address he gave was of someone who has nothing to do with their altercation whatsoever. When the police arrived at the given address in Kansas, they thought the man had already killed his hostage. In the ensuing chaos, the responding officers shot and killed the man.

Fake emergency calls, or “swatting” as it is more popularly known, are becoming increasingly common. Online gamers are now also using it to retaliate against their enemies. This is despite the police telling people for decades that 911 calls should not be used as a prank. And those who get caught doing so can face serious prison time.

Hoax emergency calls have far-reaching consequences than wasting the responding officers’ time. It wastes tax money and sometimes can even cost a life.

When you call 911 to report an emergency, they will dispatch responders to the reported location. These responders are being paid with tax money. Some of them are not even employed full time but on an on-call basis, thereby generating considerable overtime pay. Not to mention the cost of fuel for the vehicle the responders are using. Experts from the Arizona State University estimate that one swatting call can easily cost the government tens of thousands of dollars.

More than just money, emergency responses can also get really tense. Police can end up shooting at someone, like what happened to that poor Kansas man. It would also cause a disturbance to the neighborhood and cause unnecessary distress to everyone.

There’s also the possibility that another real crisis is happening at that same moment. When responders are busy attending to the fake emergency, they won’t be able to respond to the real one. This can lead to fatal consequences.

At the moment, there is no federal law that directly prohibits swatting though there were several bills introduced over the years. Unfortunately, politicians who sponsor these bills often end up victims of swatting themselves.

Even though swatting in itself is not punishable, some of its consequences are prohibited under the US Federal Criminal Statutes. Some swatting-related crimes outlined therein are:

In the absence of federal laws, some states are stepping up against swatting. In California, the caller can be made to pay for the full cost of the response, which could amount to $10,000. Chicago state laws also included fake 911 calls in its revised disorderly conduct statute. It now falls under Class A misdemeanors punishable with up to a year of jail term and as much as $1,000 in fines.

In the 1970s, false bomb threats were a headache for the police. It caused mass panic, stampede, public disruption, and a delay in public services. In the chaos, many got injured and some of them were fatal.

A political commentator Erick Erickson also revealed in a CNN interview that he had been a victim of swatting in 2012. His case even prompted a Florida representative to push for an investigation.

Celebrities weren’t able to escape swatting either. Ashton Kutcher, Miley Cyrus, Sean Combs, Clint Eastwood, Snoop Dogg, Tom Cruise, Chris Brown, Jason Derulo, and Justin Bieber have all been victims of swatting. The police had also arrested a gang leader in 2013 for swatting over 50 public figures, including Michelle Obama and Robert Mueller. He was sentenced to two years in prison.

Another famous swatting case is that of the 19-year-old, legally blind hacker Matthew Weigman. He pleaded guilty to conspiring with other phone hackers who made hundreds of false calls to police that sent SWAT teams to their enemies’ homes. He received an 11-year prison term with no chance of parole. (Related: What Happens to Bad 911 Operators?)

NEED TO CALL SOMEONE IN PRISON?

Save as much as 80% of your prison call bill with GlobalTel. Our special prison phone number lets you receive cheap jail calls wherever you are in the world. Simply go to our homepage, sign-up and start talking with your loved one in jail without worrying about phone costs.