Calling Out Companies That Use Prison Labor 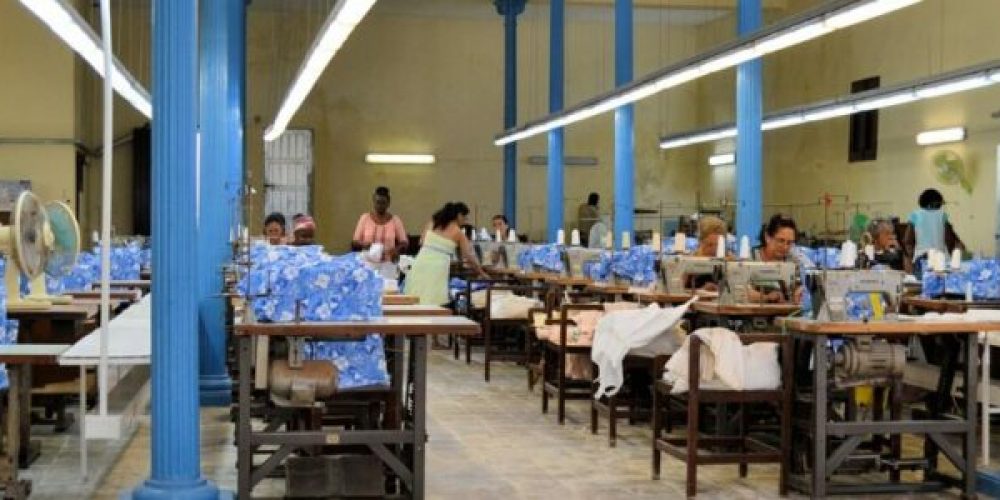 Did you know that prisoners have to work too? That’s right. But unlike a regular job, they have little choice about it. They get paid a pittance (sometimes none at all), but they can’t complain or quit. Plus, workplace safety regulations can range from questionable to non-existent.

While this is very unfortunate for inmates, the same cannot be said for companies that benefit from cheap prison labor. Prison advocacy groups estimate that the prison labor industry is now worth a billion dollars. Apart from private companies, the government earns from it too. In fact, some states rely on income from prison labor so much that they publicly advertise it. They’ve got brochures, tarpaulins, billboards, and even websites. These abuses have caused a widespread calling out of companies that use prison labor.

Inmate jobs can vary depending on the facility and the labor needs of the company contracting their services. It can range from making vehicle plates sewing dresses to selling cattle. Some prisons would even send their prisoners out for construction work. (Related: The Problem With Private Prison Systems in the US)

Because of their oppressive nature, prison advocacy groups dubbed prison labor as a type of modern slavery. To this, we disagree. Prison labor is slavery, but it’s not a contemporary issue. Its roots go all the way back to the civil war era.

We all know that slavery sparked the American civil war. After it got abolished at the end of the war, labor was in short supply. Prisoners, however, were in abundance. So a system of “hiring out” prisoners was introduced, which is obviously just another form of slavery.

Freed slaves often get arrested for not carrying out their sharecropping commitments. Others were charged with petty thievery and sent to prison even without proper evidence. These slaves-turned-prisoners were then “hired out” to work in cotton plantations, coal mines, and railroads. In Mississippi, prison farms replaced slave plantations, and some of them existed until the 1970s.

Even though the 13th Amendment prohibited slavery back in 1865, it did not get entirely abolished. This amendment also provides that the government can use it as punishment for crimes, provided that there’s a conviction. Thus, prison labor is (unfortunately) very much legal, according to our Constitution.

Although in November 2018, Colorado’s voting public decided to do away with slavery completely. 65% of the voters were in favor of abolishing slavery in all forms, including forced labor of convicted criminals. But Colorado is not the only state with a constitution that allows slavery as a form of criminal punishment. Nevada, South Carolina, Tennessee, and Wisconsin (to name a few) also allow such practice under their constitutions.

Prison advocacy groups blame prison labor as one of the contributing factors to a burgeoning prison population. Prison labor has become prevalent in many private companies that even several multinational companies have joined the bandwagon. The industry’s regular clients include silicon valley firms, fast-food chains, and even lingerie makers.

Until now, only a few companies have admitted to taking advantage of prison labor. Here are some companies that have profited off cheap prison labor:

HOW DO WE STOP PRISON LABOR?

Over the past few years, various prison reform organizations have tried to lobby for the eradication of prison labor. Even the inmates themselves resisted what they viewed as a modern form of slavery. Some prisons also send inmates isolation for speaking up against it. (Related: The Best and Worst Prisons in the US)

In August 2018, inmates launched a nationwide strike across the country. It was dubbed as one of the largest protests of incarcerated men and women in US history. Some inmates did a hunger strike while others refused to report to work assignments. In several facilities, inmates are boycotting in-prison commissary stores.

Whether or not you know someone in prison, we can all agree that prison labor violates the moral fiber of democracy, which is the foundation of this country. Therefore, it needs to be stopped immediately. As an outside observer, there is still a lot you can do to stop prison labor. You can start by calling out companies that use prison labor to increase their profits. Stop patronizing their products and spread this information so your friends and family can be made aware of it too. Together, we can help stop prison labor and end slavery in our country once and for all.