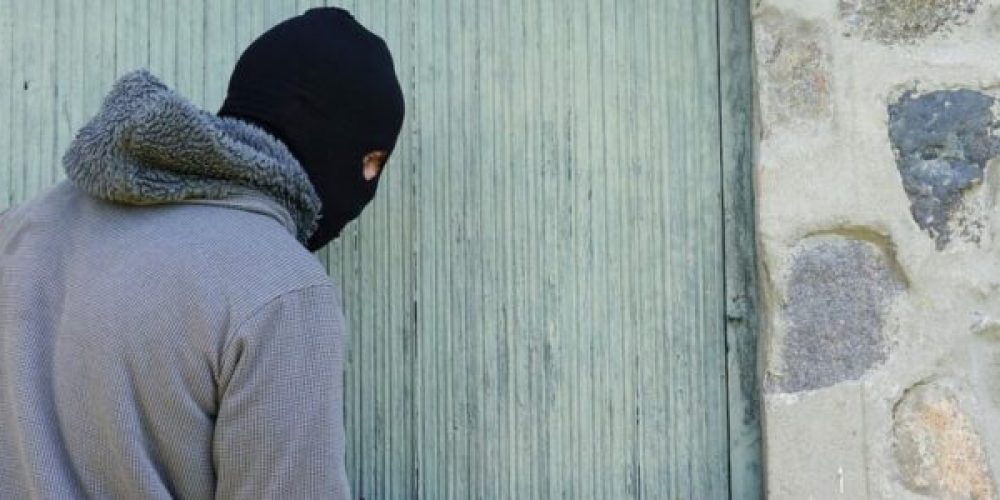 In the land of milk and honey, burglary is a serious offense. Depending on how sympathetic the judge is, you could be looking at spending a lot of birthdays behind bars.

But what constitutes a burglary?

According to California’s Penal Code, burglary means breaking in any house, room, apartment, or other buildings with the intent of doing a crime. Though most burglary crimes involve theft, committing felonies such as murder, sexual assault, arson, or assault can also be grounds for burglary.

There are two kinds of burglary: first degree and second degree. The difference between the two lies mainly on what type of building you broke into. A first-degree burglary usually involves residential premises, while the second one is for commercial structures.

Burglary in a building used for residential purposes qualifies for first-degree burglary in California. Residential buildings include:

Whether they’re occupied or not during the burglary doesn’t matter. Or if there’s someone inside. As long as it’s intended for residential purposes. The most common example of this is breaking into a house, even when the owners are on vacation.

Sentences for first degree burglaries differ from case to case. If it’s the first time you did it, you’ll generally be facing two years in prison. But how much you intend to steal and how many times you’ve done it affects your sentence too. Maximum jail time, however, is at six years.

Breaking into the buildings not included in the previous list counts for second-degree burglary. These non-inhabited structures include:

Second-degree burglary is a wobbler. Meaning, it can be treated as either a misdemeanor or felony depending on the circumstances. If the amount you intended to steal is below $400, you could be looking at a misdemeanor charge. Anything more than that is already considered a felony.

As with first-degree burglary, the number of times you’ve done it is also taken into account in the sentencing. Regardless, the maximum sentence for this type of crime is three years in county jail.

California is currently enforcing its three-strike law against those convicted of burglary. In essence, someone who has a serious felony conviction in the past would face harsher penalties the next time.

The sentence for your first offense will not be affected by this, but it will count as your first “strike.” The second time you get convicted of a serious felony charge, your prison time also gets doubled. If you get convicted for the third time, your sentence won’t be lesser than 25 years.

DEALING WITH INCARCERATION IN CALIFORNIA

Being incarcerated in a state with one of the most stringent stance on crime in the entire country is undoubtedly not a walk in the park. In an NBC News article, inmates detail their horrifying living conditions in a California state prison.

Apart from leaking roofs and lack of regard for sanitation, expensive jail calls also add to the burden. Even though the FCC has taken steps to decrease it in the past few years, interstate calling rates are still high.