Are You Committing a “Serious Felony” in California? 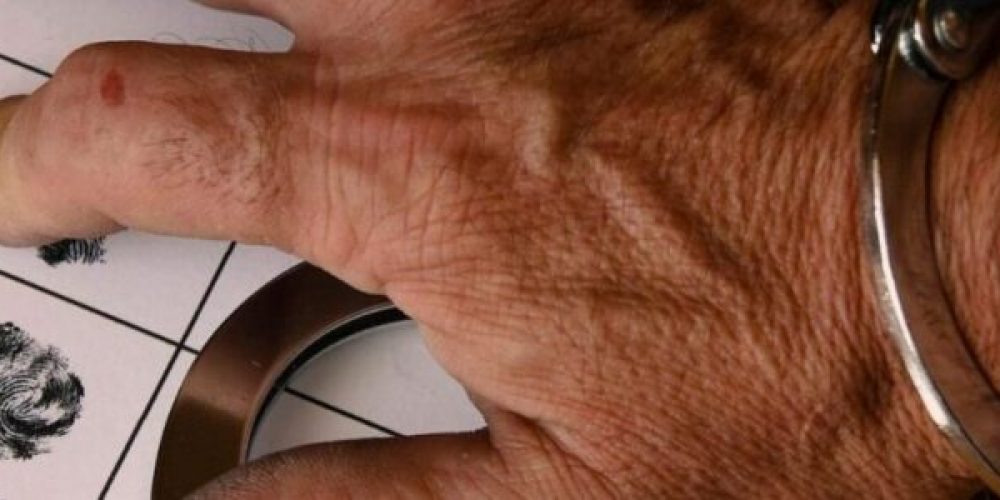 Each state has different laws when dealing with crimes. In California, some felony offenses can have serious consequences.

The state’s Penal Code 1192.7 provides that certain crimes are automatically considered as a strike offense. This usually applies to serious felony charges. But simple misdemeanors may also count as a strike offense depending on the aggravating circumstances.

WHAT ARE AGGRAVATING CIRCUMSTANCES?

In legal terms, aggravating circumstances refer to factors that increase the severity and liability of a crime. Common examples are:

Most of the time, an aggravating circumstance can lead to a harsher punishment.

For instance, a simple drug possession offense is usually charged as a misdemeanor. But if hundreds of kilos of illegal drugs are found in your possession, it increases the heinousness of the crime. As such, the jury can use it as an aggravating circumstance and raise your crime to a felony.