Age of Consent in New York: On Statutory Rape and its Punishments 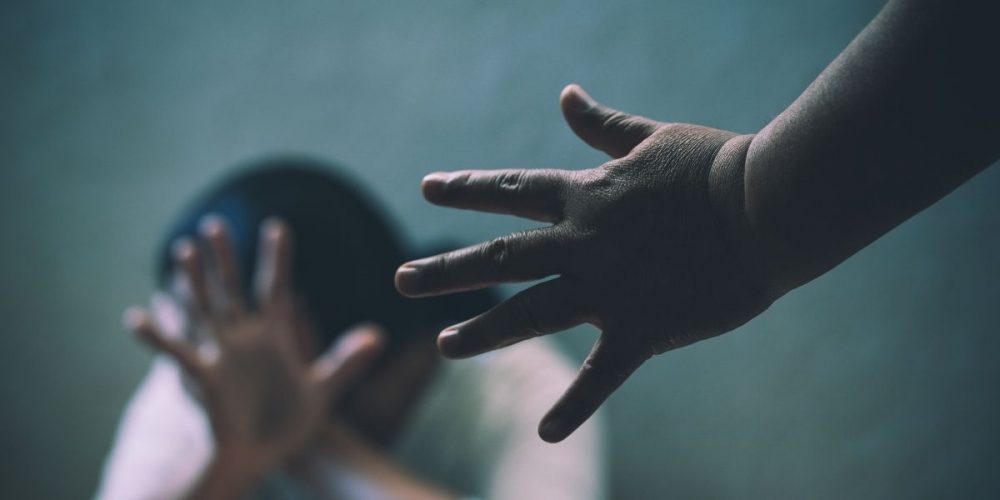 Under the law, the age of consent refers to the age by which a person can legally consent to sexual intercourse. This usually varies per state.

In New York, the age of consent is 17 years old. This means that if you engage in sexual intercourse with anyone below 17, you’re essentially committing statutory rape – even if it’s consensual. Though the punishments vary depending on the circumstances, jail time is almost always a part of it.

To protect minors from unknowingly consenting to sexual predators, statutory rape laws are created. They are based on the assumption that minors are not capable of giving informed consent to sexual activities.

In New York, statutory rape can be classified into several sexual abuse charges depending on the circumstances. Some of them are:

An offender commits second-degree sexual abuse when he/she engages in sexual contact with a victim who is:

A sexual relationship can be considered second-degree rape when:

If any of the following circumstances are true, the crime is considered first-degree rape:

5. Predatory Sexual Assault Against a Child

A person is guilty of this charge if he/she is at least 18 years old and has committed the following crimes to a victim who is younger than 13:

This crime happens when:

A person commits third-degree aggravated sexual abuse when he/she inserts a foreign object into another’s vagina, urethra, penis, rectum, or anus, causing physical injury to such person, and the person is

A person is guilty of this crime when he/she inserts a finger into another’s vagina, urethra, penis, rectum, or anus, causing physical injury to such person and the victim is:

Each of the above sexual abuse charges carries a penalty depending on its severity.

Punishment: up to 1 year in prison

Punishment: maximum of 7 years in jail

Punishment: prison term of not more than 15 years

Punishment: at least 25 years in prison