Abandoned Prisons in the US You Can Visit 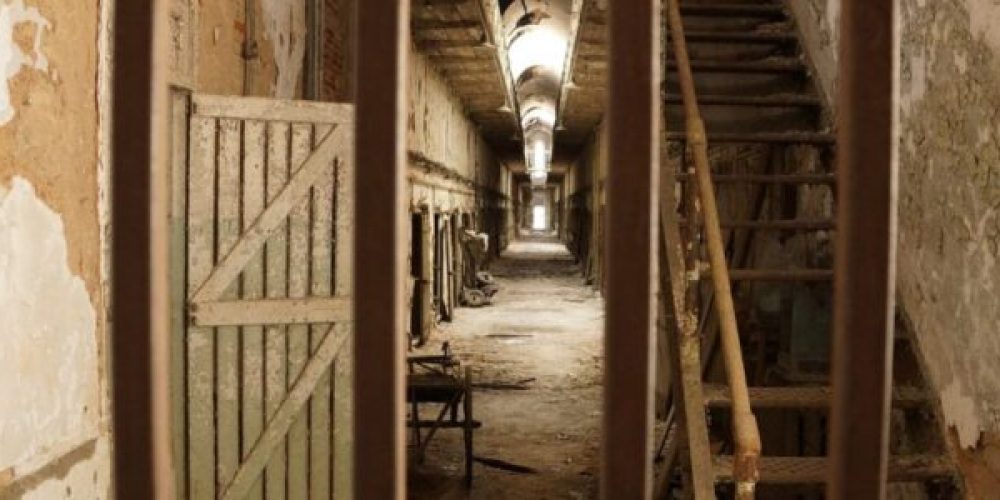 Inmates come and go and apparently, so does prisons. Through the years, many facilities have gone out of use and replaced by new ones.

There are a lot of reasons why a prison facility would be closed. Some prisons were closed for their inhumane treatment of inmates. Others were simply too old and unsafe for human habitation.

Going through the halls of these prisons can be a surreal experience. Though they’ve become museums, you can still find some trinkets that remind you of all the lives altered inside it. The hopes, the dreams and the lives that perished within its walls. They also give you an idea of how incarceration in the country has changed over the years.

Here are seven abandoned prisons in the US that you definitely need to visit:

Built on an island off the coast of California, this facility is dubbed to be inescapable. Yet, in June 1962, three inmates escaped the island by sailing in a makeshift raft. Whether they safely made it to land is still unknown to this day.

During its heyday, it’s known to be the world’s most notorious prisons. Well-known prisoners like Al Kapone and Mickey Cohen had once roamed its walls. It operated for 29 years, eventually closing on March 21, 1963, due to a combination of high maintenance costs and poor reputation.

If you’re an avid fan of horror documentaries, then this prison would be familiar to you. Built in 1829, the Eastern State Penitentiary is famous for its solitary confinement. Inmates were kept in solitude at all times. Even when they have to leave their cells, the guard would put a cover over their heads. Because of overcrowding and reports of inhumane treatments, it was abandoned in 1971. Since then, various reports of paranormal activities inside it have also emerged. (Related: 10 Most Haunted Prisons and Jails in the US)

Opening in 1986, the prison was closed 90 years later as a result of a class-action lawsuit filed by prisoners citing brutal and inhuman conditions. Most of the scenes from the movie Shawshank Redemption was filmed here, which made it a famous tourist destination. Like most prison museums, it holds various tourism events throughout the year.

Built by inmates in 1872, this historical prison, considered as one of the abandoned prisons in the US, remained operational for 101 years. Idaho was not yet a state when it was first opened. During its more than a decade of operation, it has hosted 13,000 inmates, 215 of them were women including Lyda Southard. She is best known as Lady Bluebeard, a serial killer famous for murdering her five husbands to collect on their life insurance.

Several serious riots took place inside it in the early part of the ’70s over poor living conditions. This led to the prison’s closure in 1973. They then transferred the remaining inmates to the new Idaho State Correctional Institution. The site is now a museum and a botanical garden flocked by tourists wanting to learn more about the state’s incarceration history.

Even though it only operated for 33 years, the Yuma Territorial Prison is one of the most notable tourist sites in Arizona. Opening in 1876 (well before Arizona became a state), it has housed up to 3,069 prisoners until 1909. Some of its most notable inmates were Mexican revolutionary Ricardo Flores Magon and train robber Burt Alvord. The museum has appeared in various movies and TV shows as well as books and plays.

When the Wyoming Frontier Prison, one of the abandoned prisons in the US you can visit, first opened in 1901, it only has 104 cells with no running water or heating system. Considering Wyoming’s weather, inmates surely had a hard time. Like most of its contemporaries, the facility has a dungeon for erring inmates. The most prominent feature of which is the “whipping pole” where prisoners are handcuffed and whipped with rubber hoses.

The prison also had its own share of gruesome history. It used to have a “death house” for inmates on death row. Apart from the gallows, the prison also added a gas chamber to its methods of execution. A total of nine inmates were hanged while five others lost their lives in the gas chamber.

After more than 80 years of housing inmates, it closed in 1987 due to structural damages after a low budget movie was filmed in location. It is now listed in the National Registry of Historic Places and receives about 15,000 visitors annually.

An imposing stone structure built in the Gothic architectural style, West Virginia Penitentiary looks more like a castle than a prison. Equally interesting is its 119-year history of housing accused and convicted criminals.

At some point during its operation,  it was listed as one of the Top Ten Most Violent Correctional Facilities in the US. The facility has also executed 94 inmates throughout its history. Eighty-five were hanged while the rest were electrocuted. The original electric chair is still on display and included during official tours.

Did you like this post about abandoned prisons in the US you can visit? Then you’ll surely love our list of the Top 5 best and worst prisons in the US or visit our homepage to know more about how you can make cheap jail calls.